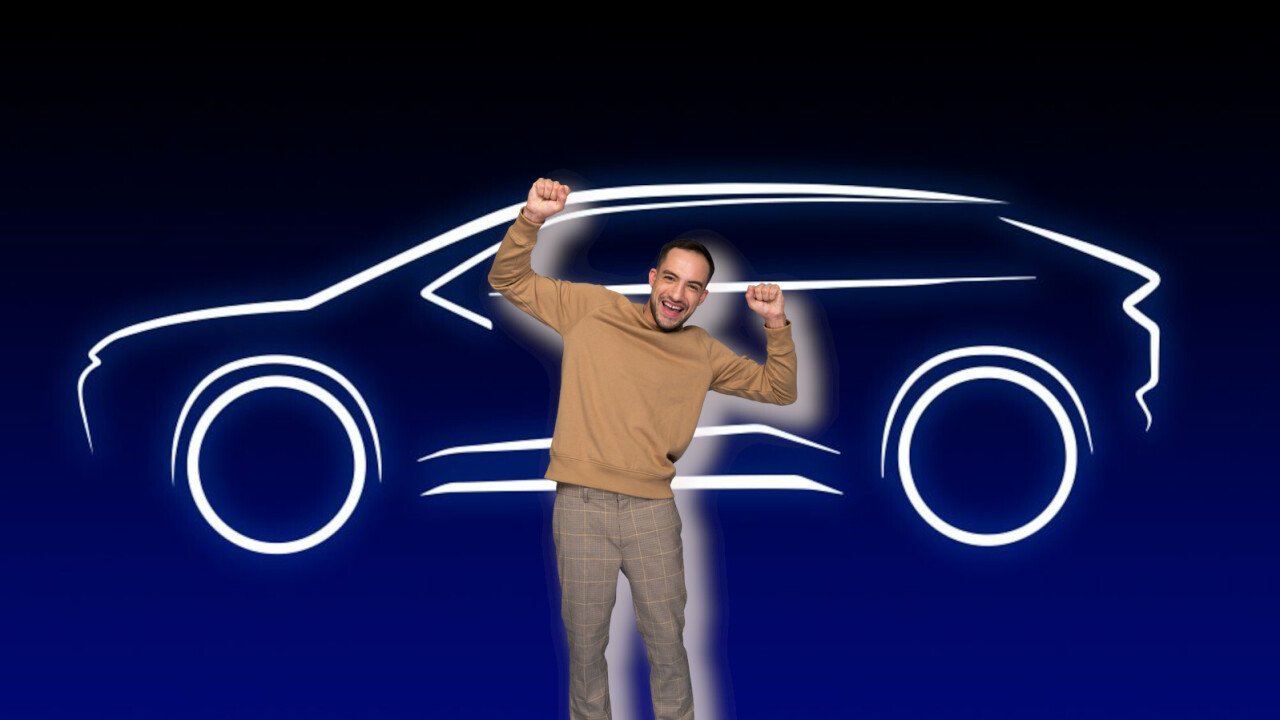 Japanese carmaker Toyota, the company that set fire to the eco-friendly driving narrative with its Prius hybrid, has finally announced that it will make an all-electric battery-powered vehicle.

According to reports, Toyota will unveil a new all-electric SUV in the next few months. It seems there is not a confirmed date, as yet.

This will be Toyota‘s first all-electric vehicle, outside of China that is. Last year, Toyota took the covers off its C-HR, its battery-electric compact SUV that shares a platform with the Corolla.

Toyota says this new vehicle will be part of its ‘first step’ towards more battery-electric vehicles.

We know its rough silhouette, though:

Beyond this, Toyota says it will use the e-TNGA platform, which is highly adaptable and can be modified for use in a range of vehicle types.

However, knowing that the new vehicle will be an SUV we can bet that it will have a decent battery capacity, and will come in a range of variants, probably including a four-wheel drive version.

Indeed, this is what the press images shared with the announcement suggest:

It’s most likely going to drop into a similar category as Nissan’s recently announced Ariya electric SUV, which has 300 miles of range.

Despite paving the way for environmentally conscious vehicles with its Prius hybrid, launched over 20 years ago, the Japanese carmaker has been slow to get onboard with all-electric powertrains.

However, the company says that it hasn’t pursued electric drivetrains, well, because it hasn’t had to.

In Car and Driver, Toyota’s director for product and marketing in Europe, Andrea Carlucci, said that its commitment to hybrid drivetrains has allowed it to comply with tightening emissions regulations in Europe.

With bans on the sale of new gasoline vehicles closing in, it seems Toyota has finally been pushed to join the EV parade. And it’s high time that it did.