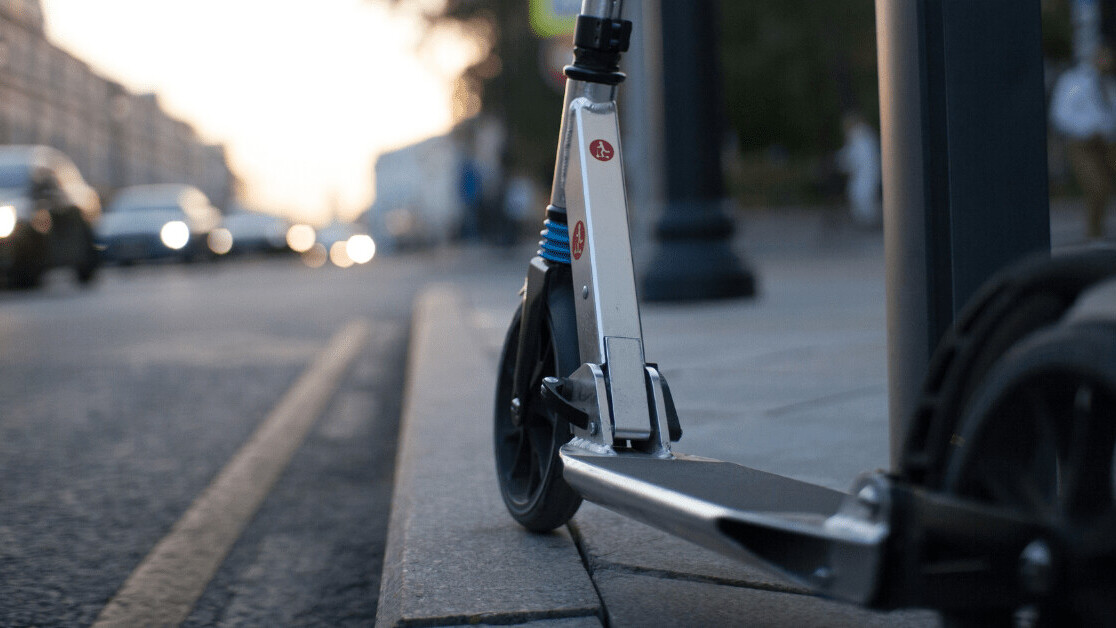 A study by the Insurance Institute for Highway Safety (IIHS) has found most escooter injuries occur on pavements, with riders citing potholes and signposts as the most common reasons for accidents.

Researchers from the institute interviewed 103 escooter riders who sought care at Washington, D.C.’s George Washington University Hospital over eight months in 2019, and found 58 percent had been injured riding on the pavement – with 40 percent of those surveyed injured while taking their first ride.

Just 13 percent of riders surveyed said they were injured in a collision with a car, truck or bus.

Jessica Cicchino, IIHS Vice President for Research and lead author of the study, said: “We didn’t see many e-cooter crashes with motor vehicles, and that may be a result of riders sticking mostly to the sidewalk – on the other hand, there are legitimate concerns that sidewalk riders could crash into pedestrians.”

“The picture is still not clear when it comes to where scooters should be ridden,” she added. “Our results suggest that moving scooters off the sidewalk could put riders at risk of more severe injuries, but as things stand they might be suffering these lesser injuries more often.”

On Tuesday, Washington’s D.C. Council gave final approval to a bill establishing new rules and restrictions on companies that rent out scooters and other shared electric mobility devices.

Among the notable provisions, the bill will:

Some US cities, including Denver and San Antonio, have banned escooters from pavements completely, while many others have introduced curbs on their use.

While escooter schemes stalled as the pandemic began, many cities have seen an uptick in interest from commuters looking for socially distanced modes of travel.

But many cities have struggled to incorporate the devices into their mobility ecosystem, with some implementing outright bans.

The Danish capital Copenhagen is set to ban rental escooters from its city center from 1 January 2021, saying the measure is primarily out of consideration for senior citizens using pavements and public spaces.

Escooter trials in the UK, which were only legalized in July, have also come under heavy scrutiny, with one local authority suspending its program within days of its launch after users were seen mounting pavements and almost hitting pedestrians.