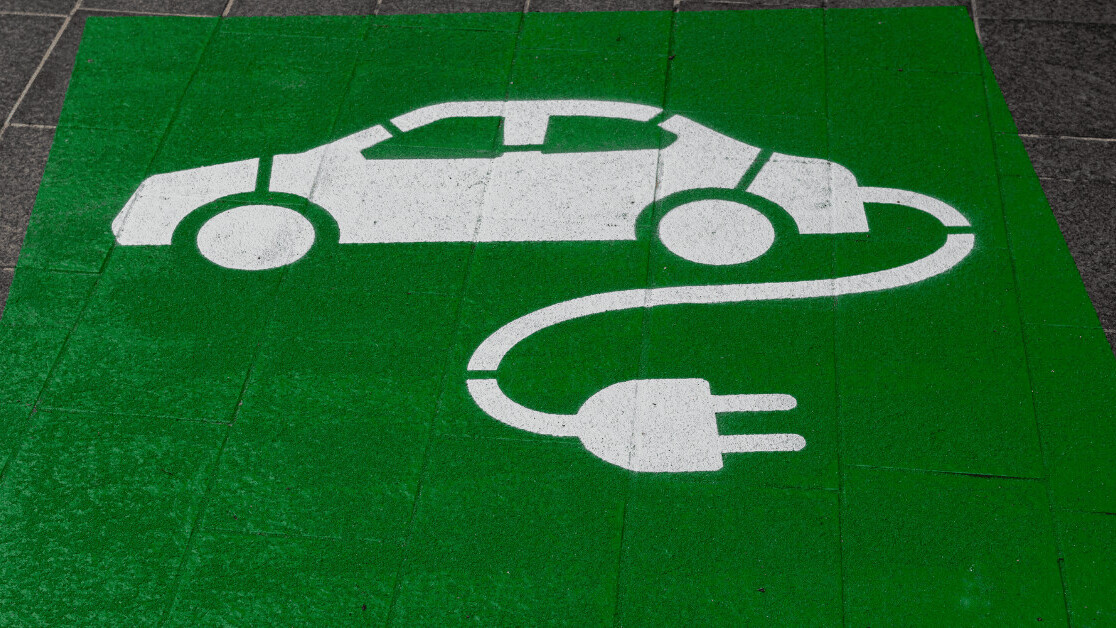 Glasgow is set to introduce a fleet of 19 hydrogen-powered refuse trucks after being awarded £6.3 million (US$8 million) in funding under the UK government’s £23 million Hydrogen for Transport Program (HTP).

UK Transport Minister Rachel Maclean said the trucks would form “the world’s largest fleet of hydrogen refuse vehicles” and showcase “how the UK is at the forefront of green transport technology”.

The investment will also see the launch of a new hydrogen refueling station and is part of the government’s wider strategy to support the growth of hydrogen infrastructure alongside the deployment of new vehicles.

Glasgow, the UK’s fifth-largest city, was set to host the COP26 UN summit in November this year, but this has now been postponed until November 2021 due to COVID-19.

In September, three energy industry firms – Scottish Power Renewables, BOC (a Linde company) and ITM Power – announced ‘Green Hydrogen for Glasgow‘, a partnership to offer an end-to-end market solution for reducing vehicle emissions through a proposed green hydrogen production facility located on the outskirts of Glasgow. The Scottish city aims to become the first net-zero city in the UK by 2030.

The UK’s shift towards decarbonizing its transport sector has gained traction in recent years, and last week its first hydrogen-powered train, the HydroFLEX, ran trials following a £750,000 grant from the Department for Transport (DfT) and more than £1 million of investment by rail firm Porterbrook and the University of Birmingham.

Speaking at the trial, Transport Secretary Grant Shapps also announced the government’s ambition for the Tees Valley region in north-east England to become a “trailblazing hydrogen transport hub”, which would bring together representatives from academia, industry and government to drive forward the UK’s plans to embrace the use of hydrogen as an alternative fuel.

The move could see the region become a global leader in the green hydrogen sector while creating hundreds of jobs.

A shift to hydrogen is part of a masterplan commissioned by the DfT to understand the feasibility of the hub and how it can accelerate the UK’s ambitions in hydrogen. The plan, expected to be published in January, will pave the way for exploring how green hydrogen could power buses, lorries, rail, maritime and aviation transport across the country.

Only around a third of the UK rail network has been electrified, with little extra track converted in the last few years. Without continuing to diversify the network, the government is faced with the dilemma of how to eliminate diesel trains that produce carbon dioxide and other harmful pollutants.

While the use of hydrogen can be ‘green’ – by splitting water into hydrogen and oxygen using renewable electricity from solar and wind power – concerns have been raised about a cheaper and more prevalent method to extract it from natural gas or coal, which emits carbon dioxide.