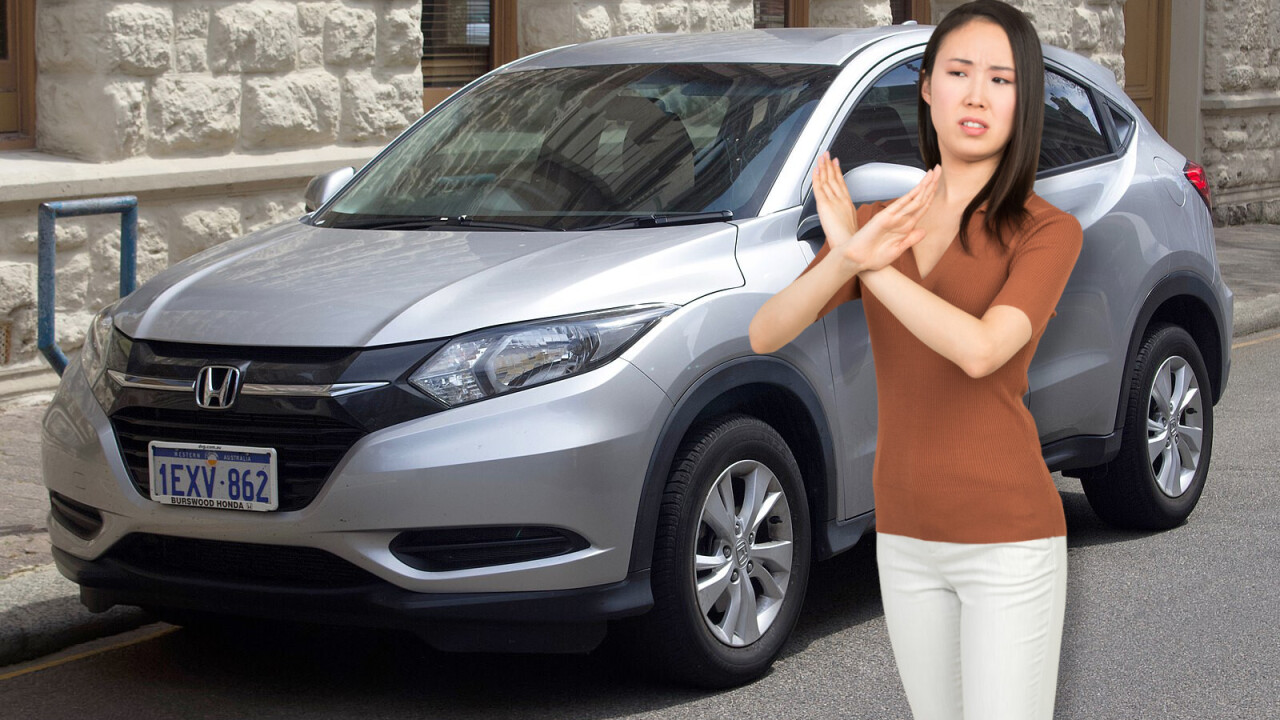 Without a song or dance, Japanese carmaker Honda has just removed its diesel powered crossover the HR-V from sale in the UK. That now means the company only deals in petrol or hybrid drivetrains.

Late yesterday, Autoexpress reported the news that Honda is standing by its decision to focus on hybrid drivetrains for high-mileage drivers who typically favor diesel engines for their fuel economy.

It marks a changing of the tide for the company, but among the public: either no one cares or no one has noticed. Presumably everyone has moved on and is now focussed on greener alternatives, leaving diesels to languish on forecourts around the country.

In the grand scheme of things, this isn’t surprising. Since VW’s dieselgate scandal, the motoring world fallen out of love with diesel motors. This is despite the fact that they generally get more gas miles, and produce less CO2 than comparable petrol vehicles. On the other hand, petrol motors produce far less NOX and particulate emissions than diesels, which are very harmful to people’s health.

Earlier this year, the Japanese marque also bought a small stake in CATL, a battery maker that supplies some of the world’s best known electric vehicle brands.

As you read this, Honda is well into the process of unleashing its first full battery electric vehicle to the market, the creatively named Honda e — for electric, I guess.

While its name might leave something to be desired, the same can’t be said for the car, which is cute and fun on the outside, and elegantly futuristic on the inside. Check out this good review from Fully Charged below for a closer look.

“Honda has [brought] its plans for all its European mainstream car models to be electrified [forward] from 2025 to 2022 and our motor petrol hybrid technology will play a key role in achieving this goal,” a spokesperson for the carmaker said.

“We plan for European production of diesel powertrains to cease by the end of 2022. However, on a local level in the UK, we have now stopped selling diesel cars.”

There are some diesel Honda HR-V’s left in stock at UK dealerships, but once those are sold, that’s your lot. It’s petrol, hybrid, and electric for the foreseeable future, not just for Britain but for the rest of Europe too.