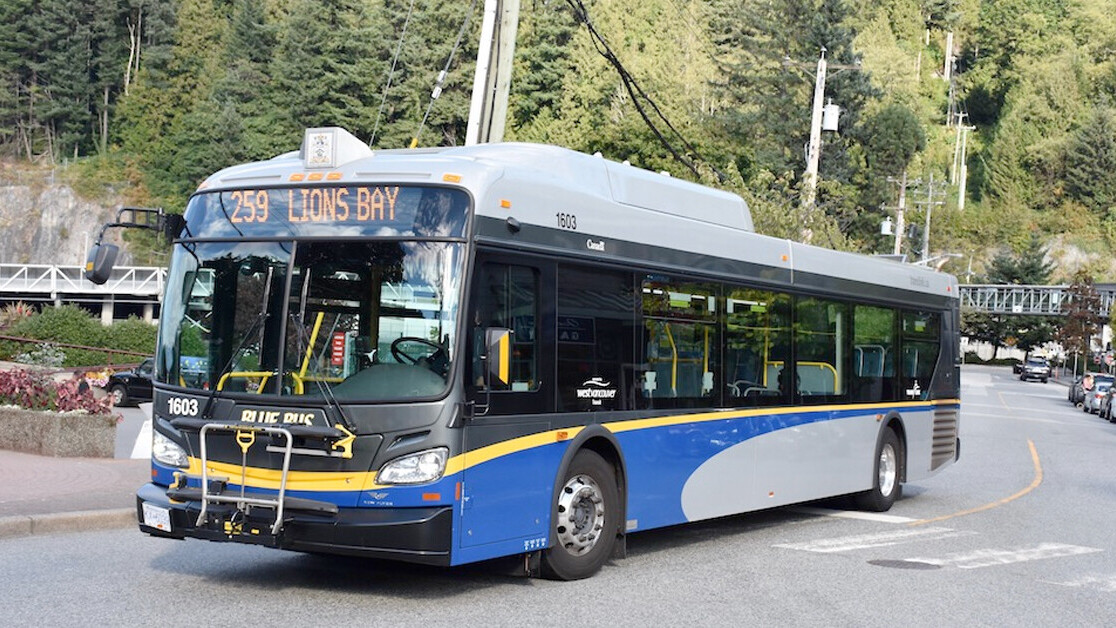 Vancouver City Council has approved a pilot programme to explore how to make transportation more affordable for people on low incomes.

Through the initial pilot, the city will provide free or subsidised single-zone transit passes for 50-100 people experiencing poverty, with priority given to indigenous and BAME residents, including women, children, families, and people living in temporary modular housing.

The trial, which will be funded through CAN$50,000 (US$38,000) provided by the Union of British Columbia Municipalities (UBCM), is envisioned as the first phase of a larger study that would span several municipalities in the future.

The Reduced Fare Transit Pilot is based on the #AllonBoard campaign, which advocates for free transit for under-18s in British Columbia and a sliding-scale monthly pass system based on income.

Lower-income residents reported to the city that they perceived access to transportation as a “poverty trap” because not being able to afford transit meant they were unable to access job interviews, education, or services that would help them to move out of poverty.

“During our engagement sessions for the City’s poverty reduction plan, a lack of access to affordable transportation emerged as a major barrier that kept people in cycles of poverty, said Sandra Singh, General Manager of Arts, Culture, and Community Service at the City of Vancouver. “We believe that this transit pilot will act as a catalyst to help improve the quality of life for low-income residents.”

Research from the University of Toronto finds that one million urban Canadians suffer from ‘transport poverty,’  where limited transit options are compounded by socioeconomic disadvantage. Access to affordable transportation is associated with better health outcomes and social well-being through access to work, health, medical services, education, healthy food, recreation and childcare.

The pilot will run as a partnership between the City of Vancouver, the Metro Vancouver Aboriginal Executive Committee, Simon Fraser University and transport operator TransLink. Transit passes will be distributed from early 2021 with analysis taking place over the spring and a final report to be submitted to UBCM in late summer next year.

The pilot will build on previous trials, including the MOBI bikeshare access programme, the City of Victoria transit programme and a Simon Fraser University pilot relating to affordable transport for employees at a hotel. The Provincial Government also already operates a limited bus programme for low-income seniors.

Several cities – most recently Los Angeles – are considering or trialling making public transport free to encourage residents to choose mass transit over private cars; to support those on lower incomes; and to create economic benefits from more mobile residents and visitors. Results so far have been mixed.