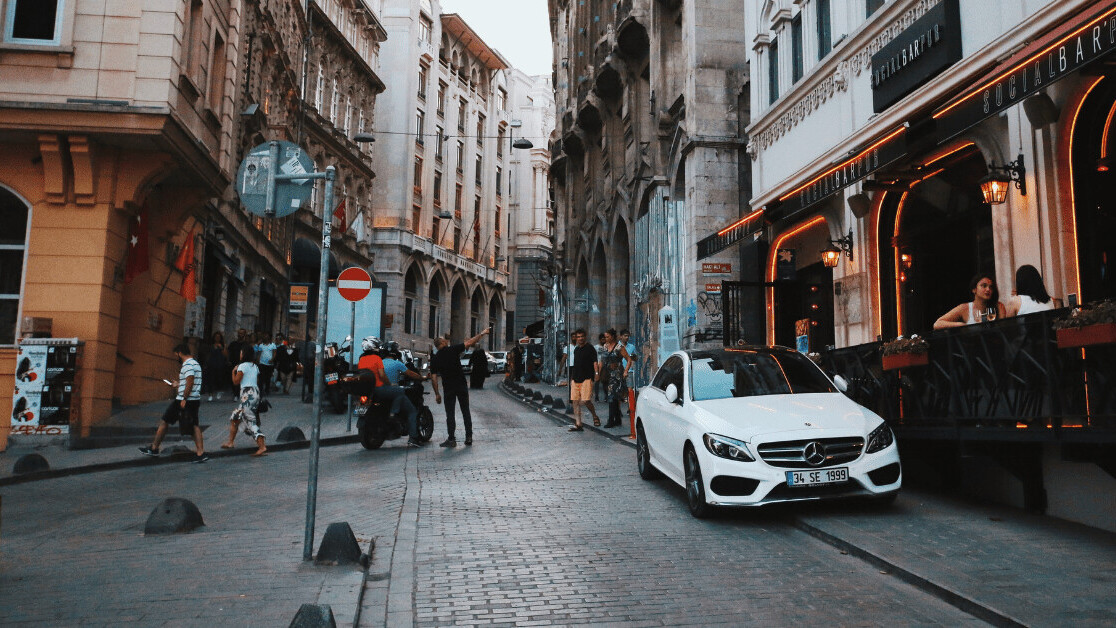 Parking on pavements could soon be banned across England under new plans to make journeys for disabled and visually impaired people more accessible.

According to the UK Department for Transport (DfT), over 95 percent of wheelchair users and people with visual impairments say they have experienced problems navigating vehicles parked on pavements.

Such parking is banned in London but it is only prohibited for heavy goods vehicles (HGVs) in the rest of country.

The DfT is now consulting on three options to curb parking on pavements, namely: extending the London-style ban nationwide; making it easier for councils to prohibit the practice; and handing councils the power to fine offenders.

Transport Secretary Grant Shapps said: “Parking on pavements means wheelchair users, visually impaired people and parents with pushchairs can be forced into the road, which is not only dangerous but discourages people from making journeys.

“A key part of our green, post-COVID recovery will be encouraging more people to choose active travel, such as walking, so it is vital that we make the nation’s pavements accessible for everyone.”

According to research from UK charity Guide Dogs, 32 percent of people with visual impairments and 48 per cent of wheelchair users are less willing to go out on their own because of reckless parking.

“For many people with sight loss, cars and vans parked on the pavement make our streets stressful and dangerous to navigate. At any time, you might be forced out into the road with traffic that you cannot see,” said Blanche Shackleton, Head of Policy, Public Affairs and Campaigns at Guide Dogs.

A report published by the charity earlier this year also found:

The consultation is the latest step in the UK government’s plans to make access to transport more equitable by 2030, as set out in its 2018 Inclusive Transport Strategy.

In May it announced a £2 billion (US$2.6 billion) package to boost the numbers of people walking and cycling, along with a £2.5 billion package to improve road quality by repairing potholes.