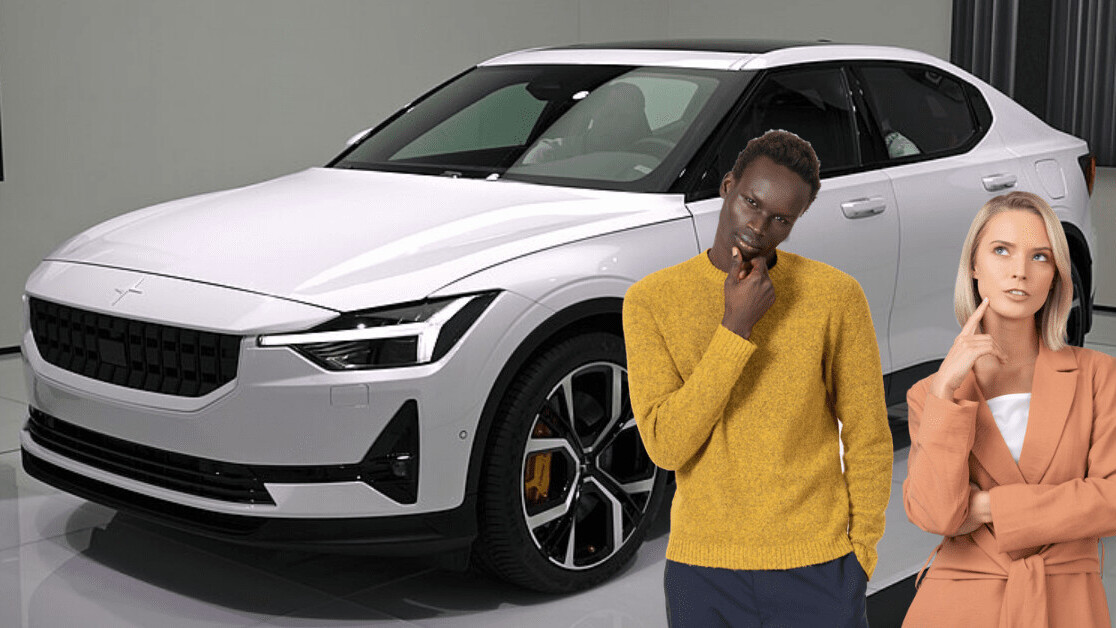 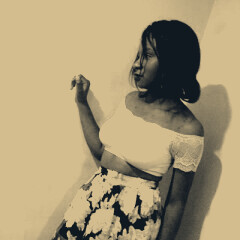 Every day, more people are ditching gasoline-powered automobiles for plug-in vehicles, with purchases set to rise exponentially in the near future: recent forecasts show the global EV market is expected to reach 320M vehicles by 2040.

Several factors are responsible for the upsurge in EV sales, with the need to reduce carbon emission at the top of most buyers’ concerns. Many drivers also believe that purchasing an electric vehicle will help them save all that money that would normally go into gas refills. Yet another benefit to going electric is the number of incentives out there that make these vehicles more accessible.

Despite there being plenty of evidence that purchasing an EV is an economical and environmentally-friendly choice, there are still plenty of myths and half-truths that are preventing EVs from becoming the norm.

A lot of these myths originated from past controversies; in 2019, Politico reported the American Fuel and Petrochemical Manufacturers, a trade group for gasoline makers, opposed the system of charging plans and paid incentives on EVs for typical buyers, claiming they only benefit the wealthy who can afford luxury plug-in vehicles. This claim was labeled a ploy by the oil industry to crush the booming EV movement.

Norway, which is considered the ultimate destination for EV buffs, has also had its fair share of controversy over plug-in vehicles: Their exemption from ferry fares, tax incentives, and EV’s rights to drive in bus lanes were said to affect other transport systems adversely, and the laws had to be readjusted to meet the needs of other road users.

As a result of contentions like these and several others, the myths about EVs have found firm footing — these vehicles are said to be too pricey, dangerous, and not as eco-friendly as the manufacturers would like the public to believe.

After so many years of innovation, the EV movement is still viewed with a lot of skepticism. Is there any truth to it?

1. EVs don’t have as much range as gasoline-powered vehicles

Running out of battery power presents a different situation for electric vehicle users, unlike the ease of refilling an empty fuel tank in a gasoline-powered vehicle. The fear of running out of electricity while on the road has brought the term ‘range anxiety’ into mainstream use, and for drivers who aren’t involved in the electric vehicle conversation, this factor has turned them off the thought of purchasing one.

As a result of constant innovations in the EV industry, this assumption is no longer accurate. New EV models like the Polestar 2 have a range of 400-500 km per charge, which according to  Andrew Lytheer, the Global Head of PR at Polestar, isn’t just a much better alternative to gasoline-powered cars, but also a big step up from earlier electric vehicles that could only offer between 100-200 km on a charge.

“If you quantify their driving patterns, you will realize that actually, the range from a modern-day EV like the Polestar 2 is more than enough for your weekly needs,” explained Lytheer. “With a simple charging routine, like a weekly charge on a Sunday night, you can take care of your range requirements.”

2. EVs are too pricey

A lot of auto-manufacturers are getting into the production of electric vehicles, but sale figures are still not where they are expected to be, as many drivers are put off by their high prices.

The cost factor is gradually becoming less relevant, as more manufacturers are starting to look into cheaper models that’ll be easily accessible to most drivers. For brands like Polestar, production of affordable versions of their electric vehicles is a major focus that’s already being actualized.

“Polestar 2 represents the lower spectrum of our portfolio,” Lytheer said to TNW. “Next year, we will realize our intended price spectrum by introducing other spec levels, and there’ll be more affordable versions of this electric vehicle.”

There is also an increasing number of government financial incentives aimed at helping people make the jump to electric: for example, many European countries and American states offer rebates and tax exemptions.

3. Are electric vehicles as eco-friendly as they’re claimed to be?

In 2019, a report by Forbes once again raised the argument on whether electric vehicles are as safe for the environment as manufacturers say they are. The report highlighted the fact that production of EV batteries involves the extraction and exploitation of rare earth metals in a manner that has a much higher level of impact on carbon emissions than diesel engines.

“Even though EVs may not yet be the absolute solution in terms of their overall carbon footprint,” said Lytheer, “They prove consistently to be much better than their traditional counterparts, especially when it comes to usage with owners.”

It’s already been established that electrical vehicles produce fewer emissions in their daily use, regardless of the energy source, and car manufacturers have accepted that EVs are generally less polluting to the environment than gasoline-powered vehicles.

4. EVs are more costly to maintain and repair than gasoline-powered vehicles

There’s also a misconception among people who are unfamiliar with EVs that these cars are more expensive to maintain, considering how new to the market some of their components are. But this is simply untrue. In fact, plug-in vehicles need fewer components to function properly, and this means less wear and tear compared to traditional vehicles.

In fact, EVs like the Polestar 2 only need to be serviced once every two years, which is double the usual service interval of a traditional car, Lytheer explained. “They therefore present a far more cost-effective maintenance proposition,” he added.

Many also believe that due to how new and costly EV tech can be — batteries, for example, are one of the most expensive EV components — it would be incredibly expensive if something were to fail. But that’s not the case.

Most electric car brands offer pretty comprehensive warranties that specifically cover battery failures and defects. Polestar, for example, offers all cars with an eight-year (or 100,000 miles, whichever comes first) battery warranty, meaning that if something does go wrong it’ll be fixed for free.

With the expected increase in sale of electric cars, the demand for public charging infrastructure is also set to increase. To make sure the supply meets the demand, several countries are increasing efforts to install charging stations in public spaces. For instance, the Canadian government deployed $4.6 million in 2019 for the installation of DC chargers, and in California, a funding of $900 million was proposed for the deployment of 250,000 charging points by 2025.

The Netherlands has a number of successful policies regarding charging infrastructure that has made EV driving more seamless than driving a diesel car — they now have the fastest-growing electric vehicle charging network in the world. As far back as 2014, the National Charging Infrastructure Knowledge Platform Foundation (NKL) was established to reduce the cost of public charging infrastructure, and fast-charging stations are now available along Dutch highways and in public parking lots.

“This infrastructure is constantly expanding, and it comes down to providing Polestar owners with the most effective means of accessing and utilizing the infrastructure,” Lytheer explained. “By providing one access tag and one account, Polestar drivers can access over 200,000 public charging points.”

The future of electric vehicles

Despite the misinformed opinions that still surround the EV conversation, their growing popularity and obvious efficiency show they contribute to a more sustainable future. Manufacturers of EVs can stay ahead of the curve by taking measures to ensure their vehicles don’t become part of this cycle of misinformation.

At Polestar, it comes down to educating and informing new and potential customers on how living with an EV can be easy and fun. “There are many misconceptions laid out by the early EVs in the market from as much as a decade ago,” said Lytheer.

Many EV makers already let you take a virtual look at one of the cars of tomorrow, today. Polestar’s car configurator, for example, lets you customize the Polestar 2 just how you please.

“Technology has moved on from those pioneers, and with our products coming into the market, we will see real-world usage patterns and consumer feedback that’ll help us improve the experience for those who already own a Polestar and those who are considering purchasing one as their first EV.”

This article is brought to you by Polestar. It’s time to accelerate the shift to sustainable mobility. That is why Polestar combines electric driving with cutting-edge design and thrilling performance. Find out how. 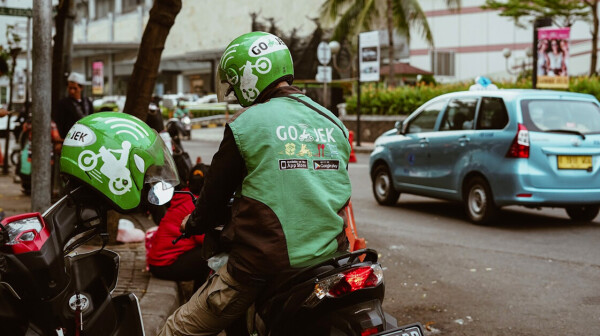