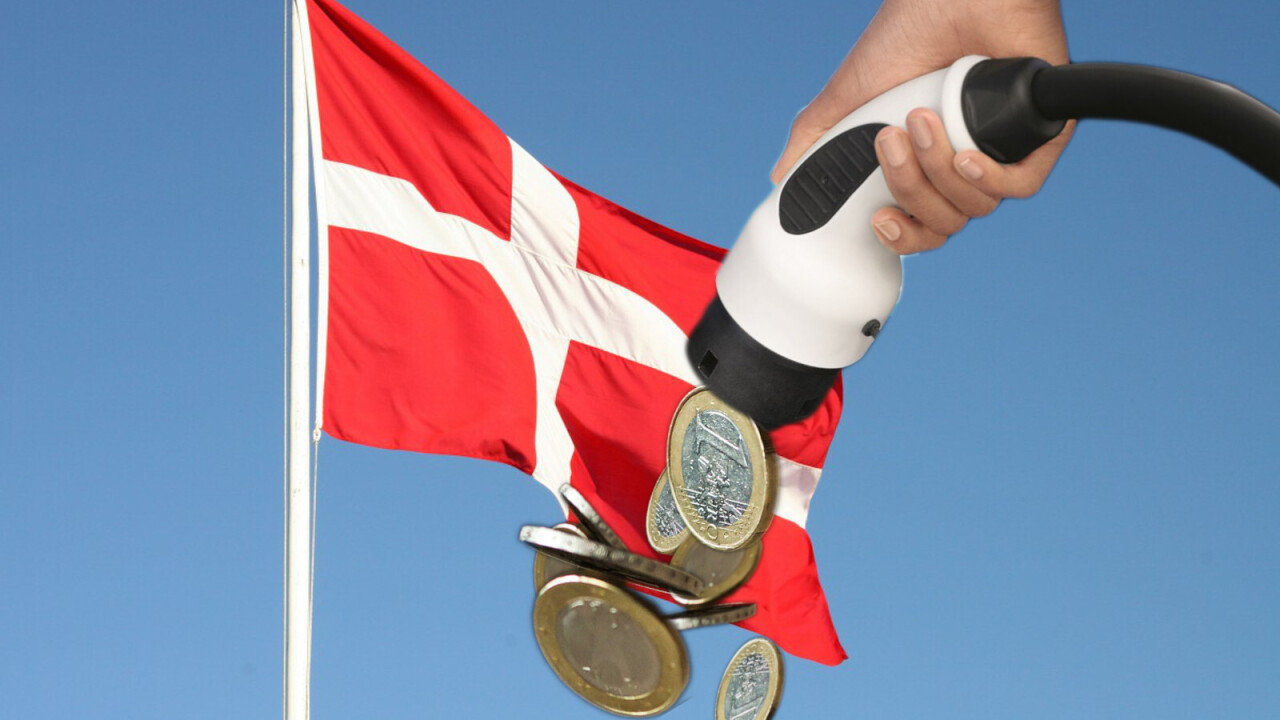 Many countries in Europe are aiming to becoming carbon neutral in the next 30 or so years. To encourage the transition to clean energy citizens are incentivized to make more sustainable choices, particularly when it comes to driving.

Encouraging drivers to switch from fossil fuel powered cars to battery electric vehicles is no easy task, but for governments, it mostly boils down to offering handsome financial subsidies and tax breaks to make EVs a realistic option for the average buyer.

In Denmark, however, these benefits come with a hidden cost that could amount to some $904 million, Reuters reports.

According to the report, a Danish government commission has raised concerns that a rapid transition to electric vehicles will leave a huge hole in its finances. This is because the country uses the $7.95 billion (50 billion Danish Krone) it raises from road, registration, and fuel taxes to pay for its welfare system and EVs are exempt from many.

Also, as people switch to EVs, they stop paying taxes on consumables, like fuel.

The country expects to have more than 1 million electric cars on the roads by 2030 (in a country of just 5.8 million people). Bear in mind, there are just 20,000 in the Denmark at the moment and EVs play a vital role in the country’s pursuit of becoming carbon neutral by 2050.

“This would create a significant problem for the economy,” commission head Anders Eldrup said in a briefing.

The country doesn’t have to continue offering EV subsidies forever, though. And as the electric cars reach price parity with combustion engine vehicles road tax exemptions will become less relevant. So long-term, it will be less of an issue.

But certainly in the short-term the country will have to consider how best to fill this gap.

[Read: A pretty chart showing Norway and Sweden’s top EVs of the moment]

Denmark also exempts EV owners from having to pay for public parking spaces. Again, once a tipping point is reached, this incentive will have to be removed. By then though, EVs should be the norm and car buyers won’t consider going back to internal combustion engines and there will be heaps more choice on the market anyway.

The report made no mention of how taxes on the sale of fuel and gasoline will impact the country’s budget. But presumably, as fuel is heavily taxed, this will also contribute to financial shortcomings.

Danish commissioners have been asked to suggest ways of switching from fossil fueled cars to electric cars in the coming decade without impacting state budgets. Anders Eldrup has already suggested a combination of four possible models for energy transition might be the way to go to reach the government’s climate goals at a reduced and acceptable cost.

The point here, though, is that incentives are designed to expedite early adoption. They’re not intended to make a product or service cheaper forever. So in the long-term there shouldn’t be a dramatic social financial cost.

And how can we begin to put a price on the environment and the benefits of going carbon neutral?

Subsidies and incentives are working too. In most European countries people are switching to EVs at a quickening rate.

Recently in the Netherlands, the country’s €10 million budget for EV subsidies was used up in just 10 days.

In Germany, thanks to generous subsidies, new car buyers were able to lease a Renault ZOE EV for nothing, zero, zilch, nada. The dealership offering the deal was inundated with requests, and eventually ended up selling over 300 of them.