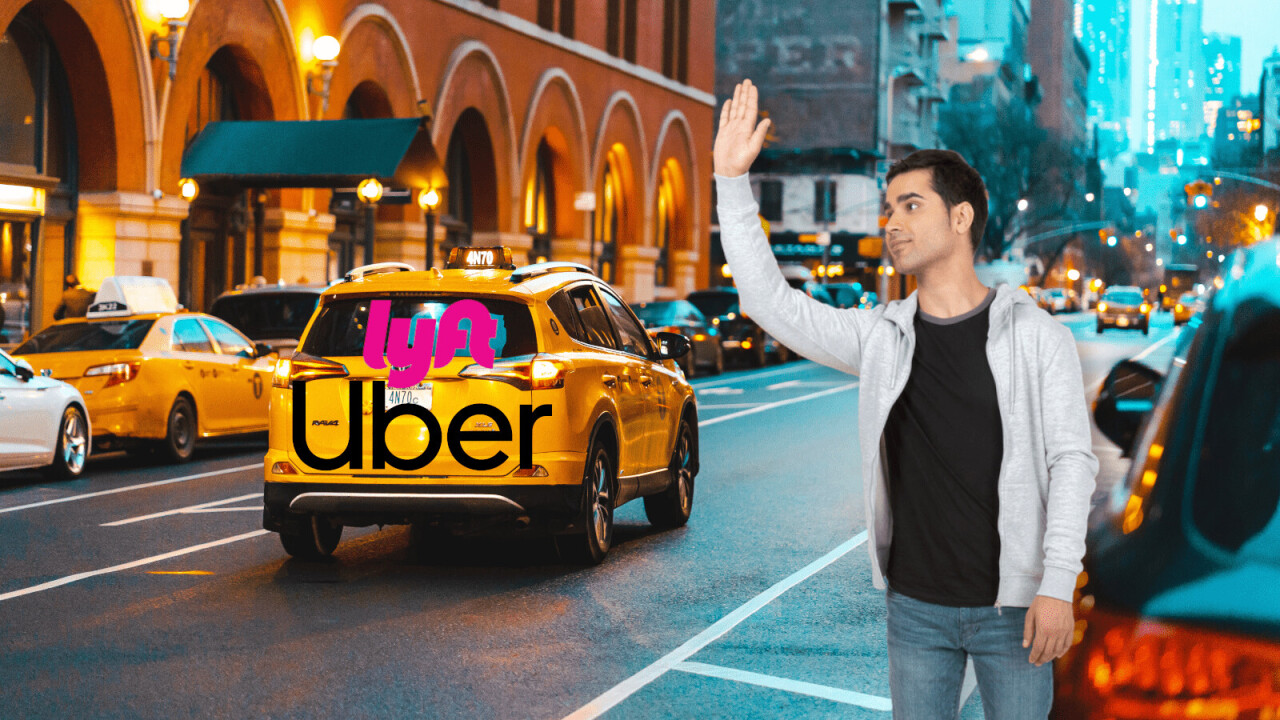 If you hadn’t heard, you must’ve had your head under a rock because there’s a new story every week, but ride-hailing apps Uber and Lyft are in an intense legal battle in California right now over how the companies classify their drivers. Their future remains uncertain, but what happens if they are forced to shut down? What apps would move into their space?

CNN recently interviewed the creators of a couple of options, and they show that proven business models can still be supported and built upon using innovative technologies.

Dumpling, an app created by a Seattle-based startup, sprouted up among on-demand grocery services like Instacart, but it’s subtly different.

Users of the app effectively become their own personal shopping small-business owner. Dumpling itself operates more as a one-stop-shop to get people working on their own terms than an on-demand service in its own right.

The app helps users get setup in business, build a website, and it offers business coaching, and prefunded credit cards, so they can get to work right away.

Users pay a setup fee and then enter into a monthly subscription option. Businesspeople that setup through Dumpling will register as a sole proprietor or an LLC, and so can operate entirely on their own terms. Something that Uber and Lyft say they cannot offer if they have to abide by AB5 regulations.

Dumpling now wants to offer Dumpling Drive to give Uber and Lyft drivers an alternate business opportunity. The only issue here, is that drivers must build up their own client base.

When using Uber, we don’t really care about what driver we get, and that’s part of the allure: we don’t have to build our schedules around when our driver is free as there’s usually a few waiting. But it shows that other business models are possible, this one could work if local groups of drivers work together to offer reliable localized services.

Another option might just be to make drivers employees, and come full-circle from being a ride-hailing business to just being a tech-focused taxi firm.

Dallas-based startup Alto says it will enter California this year, and for all intent and purpose it’s an upmarket taxi firm. The company owns the vehicles, which it also maintains, drivers are fingerprinted, and are recognized as employees. Something that Uber and Lyft have avoided at all costs.

Unlike Uber and Lyft, which pay drivers based on the routes they complete, Alto pays its drivers an hourly rate.

Alto says many of its drivers work fewer than 10 hours a week, and are free to work at a time that suits them. Their full-time workers, however, are granted more work in exchange for being openly available to drive during high-demand times. That sounds fair.

What these two cases really show is that Uber and Lyft have plenty of scope to reinvent themselves. It doesn’t mean that they’re doomed to failure, in fact, far from it. But Uber and Lyft need to recognize this and acknowledge that they have the ability to comply with laws and adjust their business model accordingly. Rather than continuing to fight legislation just because it isn’t happening on their terms.

The whole situation now is just steeped in bucket loads of irony.

Uber and Lyft sprung on to the scene years ago with the Silicon Valley mentality of moving fast, breaking stuff, and “disrupting.” Being in pursuit of disruption is no excuse for flaunting laws and operating a morally questionable business.

It’s not like the companies haven’t had plenty of time to realign their businesses and fall-in with new regulations either. But the issue is what it would cost them to make all drivers employees. It would cost so much that the companies would rather fight AB5 with a $100 million proposition than just pay drivers benefits and recognize them as employees.

Now it appears that the ride-hailing companies are being shown a path which will lead them to having done nothing more than reinvent the old-fashioned taxi firm, with just a sprinkling of new-age tech. It’s certainly not the sparkling sharing or gig-economy we were promised.

Back in February, the Financial Times reported that Uber was launching a phone-in service which lets users call a human to book a taxi, you know, just like the good old days.

Last month, the New York Times wrote about how Uber and Lyft are exploring a franchise-style business model, one that would be similar to what Dumpling currently offers. In effect, this would make Uber a taxi-firm chain that supplies the technology to licensees and lets them run their own businesses on their own terms. The companies becoming nothing more than specialist software houses.

It’s kind of doing that already, though. Last month, Uber bought a specialist UK software firm that services the taxi industry. This gave it access to over 100 more locations in the nation without even having to recruit more drivers.

It also struck a partnership with Thames Clippers, a boat taxi service that runs on London’s River Thames. The deal saw Uber integrate boat tickets into its app and get a bunch of advertising on the side of the vessels.

Uber and Lyft are currently operating under reprieve from Californian legislators and are waiting on the US general election in November, which will let the public decide how it should classify drivers. Read this for more on that topic.

But it seems whatever happens, the companies that were once the disruptors, are now the disrupted. They should just become plain old taxi firms and get over themselves. 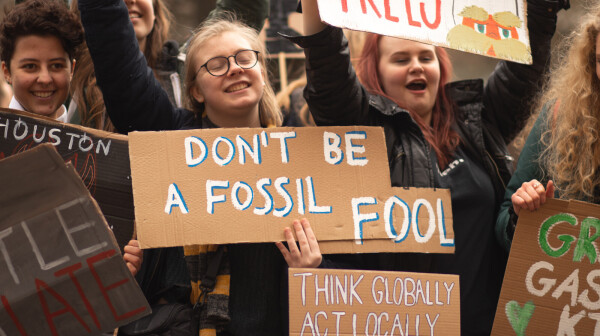