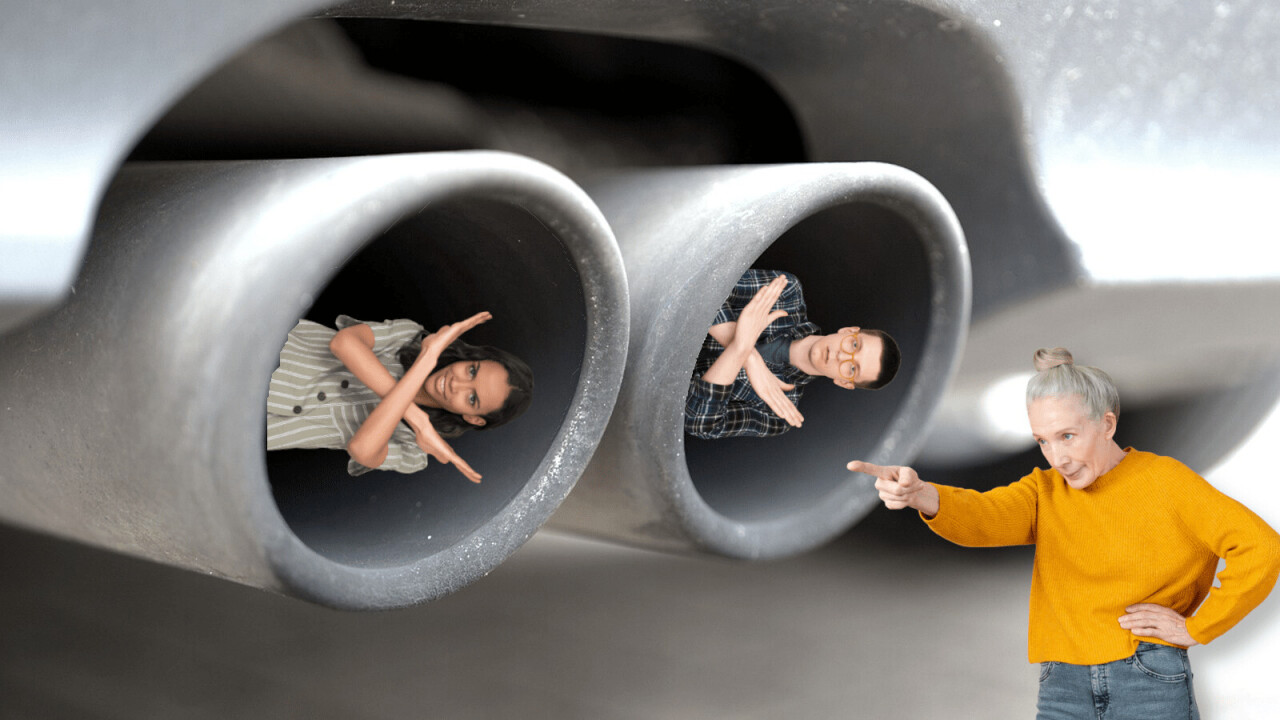 Electric vehicles are sold as a more sustainable option than combustion engine vehicles. Many studies have shown that over their life, EVs are better for the environment. They’re not perfect, but they’re a very good step in the right direction. But that doesn’t seem to stop some from trying to prove the opposite.

However, this study fell short of taking a holistic approach to considering the CO2 that’s produced when manufacturing the vehicles and making a fair comparison between the power of each vehicle.

Hoekstra says that when you consider the CO2 that’s produced from making each vehicle, charging the EV, and fueling the diesel car, the EV comes out as far better for the environment.

According to their calculations, a Tesla Model 3 produces just 91 grams of CO2 per kilometer, whereas the Mercedes-Benz C-class 220d produces 260 grams.

Skeptics are right to point out that making an EV produces more CO2 than making a combustion engine vehicle. However, the total lack of tailpipe emissions eventually makes up for this. In fact, by the time the Tesla has traveled 30,000 kilometers, it will have made up for the extra emissions generated during its manufacture.

During manufacture, the Model 3 produces the equivalent to 51 grams of CO2 per kilometer, whereas the Merc is just 32 grams. Except, for as long as the Mercedes is being driven, it will be generating additional pollution.

Many also forget that producing fuel itself is energy intensive and produces CO2. As countries pivot to renewables like wind, charging an electric car becomes far more sustainable too. In Europe most countries produce energy with a focus on renewables like wind and solar, it’s only really Poland and Estonia that still rely on fossil fuels.

If we can take anything away from this, it’s that when all things are considered, EVs are better for the environment, and as battery manufacturing improves they’re only going to get better.