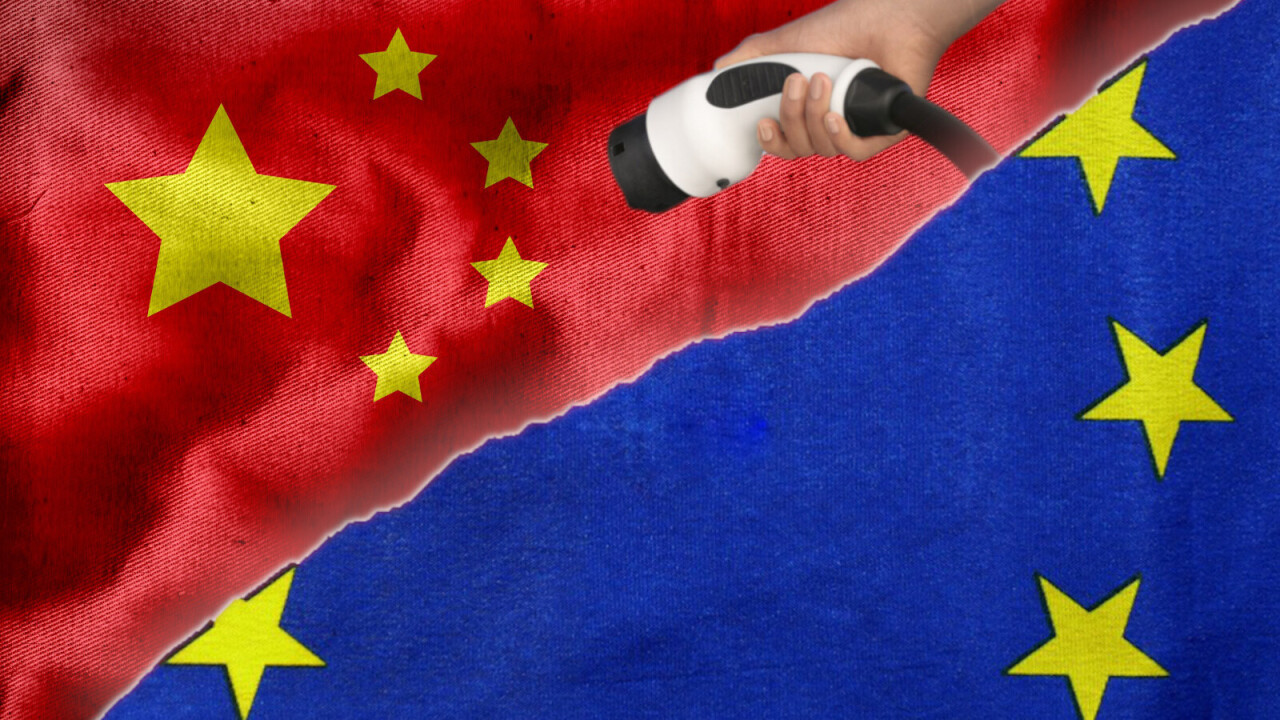 China has long been recognized as the world’s biggest consumer of electric vehicles. It’s also the world’s largest producer of EVs. But that appears to have changed.

According to figures compiled by Bloomberg, in the first half of 2020 European drivers bought more plug-in electric vehicles than Chinese consumers.

Figures suggest that over the first half of the year, European consumers bought over 350,000 hybrid electric and battery electric vehicles.

When it comes to sales of battery electric vehicles — those that are powered entirely by electricity — China is still the leader, having sold nearly 250,000 units this year. In comparison, Europe sold just over 200,000.

That’s not the only good news to come out of the European electric vehicle industry.

Earlier this month, figures tracking the growth of electric vehicle charging infrastructure found the Netherlands has the fastest growing charging network in the world.

Back in January, the UK surpassed the 30,000 mark for EV charging connectors installed in the country.