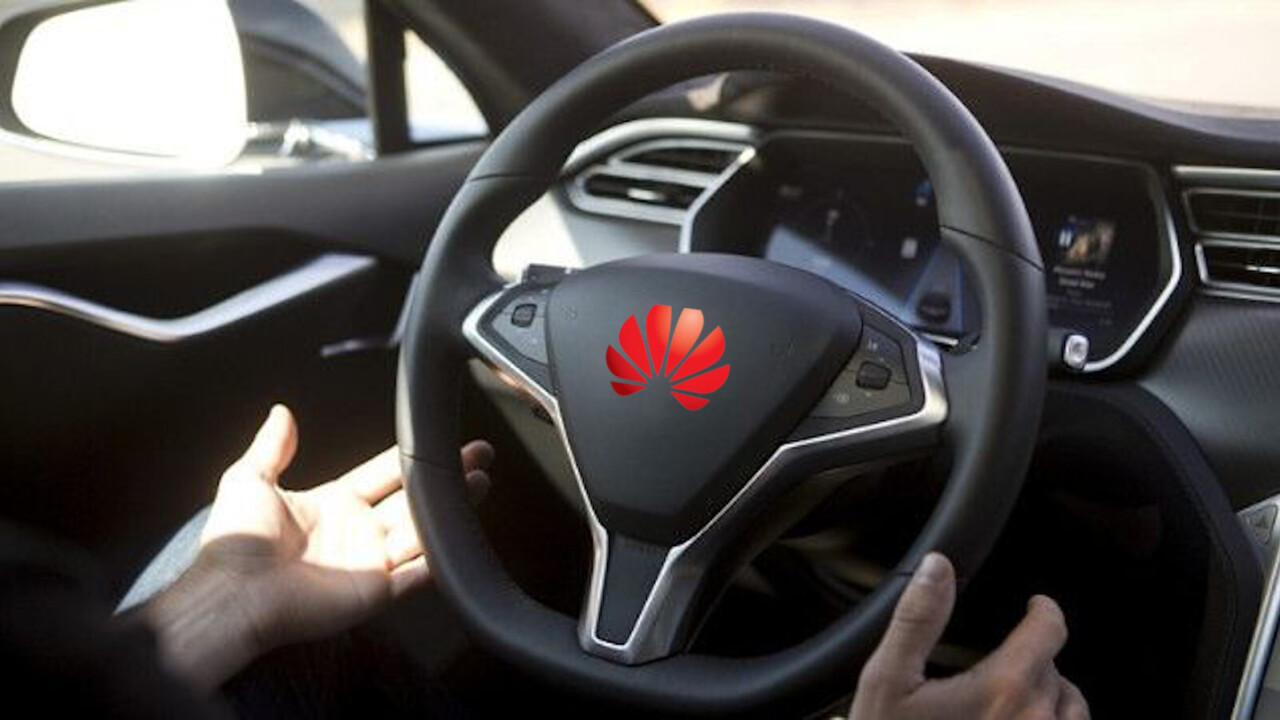 LiDAR, a combination of the words light and radar, is a type of sensor technology that’s popular among some self-driving car companies for real-time mapping. But so far, the tech has been kind of expensive keeping it out the reach of many.

Now, LiDAR tech is getting so cheap it’s making it stupid not to include the sensor tech.

This could make the sensors up to, if not more, than five times cheaper than they are at present. Current LiDAR sensors cost upwards of $500 a piece.

The company has recently set up an R&D department employing 10,000 people to work on tech for the automotive market in Wuhan, LiDAR sensors included.

Companies like Tesla have steered clear of adding LiDAR systems to their cars because they’re expensive and the company believes no more effective than stereo camera setups. Tesla does use LiDAR to validate the efficacy of its cameras, though.

However, the likes of Waymo, Uber, and Yandex rely on a combination of cameras and LiDAR as a core part of sensor arrangements on their self-driving vehicles. In fact, LiDAR setups are so valuable to the effectiveness of self-driving systems that they were the focus of an intense legal battle where Waymo sued Uber over stealing trade secrets about the tech.

While the hardware cost is one thing, self-driving developers also have to program them to work; writing the accompanying software also comes at a significant cost. That said, if a company is already developing self-driving tech, adding extra developers is more cost effective than adding expensive hardware to every single car produced.

Huawei isn’t the only company to aim for the sub-$100 price bracket. Specialist LiDAR developers Velodyne said earlier this year that it also has a $100 sensor arrangement ready for market.

Where system robustness could be key to the success of autonomous vehicles and with LiDAR becoming so cheap it begs the question to companies like Tesla, “Why not just use it anyway?”