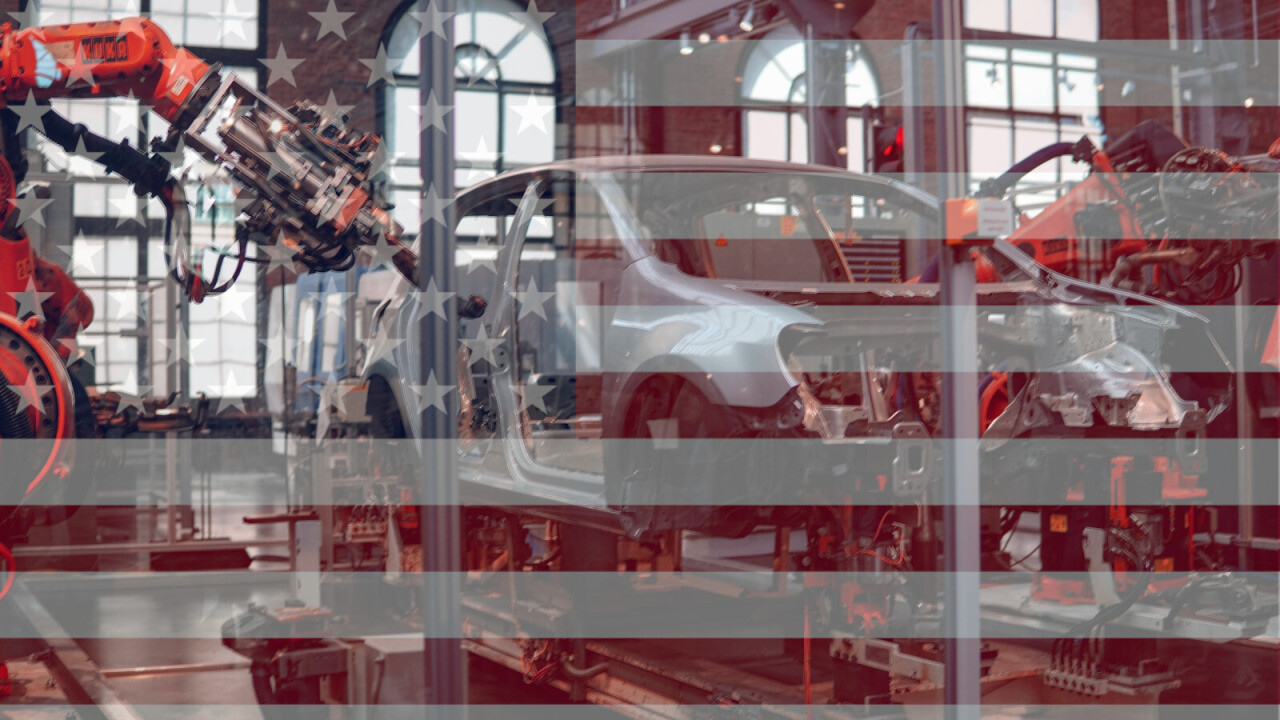 Despite being better for the environment, in terms of CO2 emissions over their lifespan, electric vehicles still have a noteworthy carbon footprint.

One way of reducing a car’s carbon footprint is to keep its supply chain as geographically small as possible. That includes where all the components are assembled to make the final vehicle.

As it turns out, in the US, a decent majority of light-duty plug-in electric vehicles (PEVs) amer(cars that weigh less than 4,500 kg) on its roads are also assembled there.

[Read: Lucid boasts its upcoming EV will have a world-beating 517 miles of range]

According to figures from the US Department of Energy, spotted by Electric Cars Report, 69% of light-duty PEVs on the road in the US in 2019 were put together in the country.

Tesla has undoubtedly played a vital role in this phenomenon, as it’s perhaps the most popular EV maker in the States that also makes its cars in the nation.

However, with the likes of Lordstown, Rivian, and Ford all set to make EVs in the country in the next few years, we can expect other marques to contribute to this figure in the near future, and even add to US dominance.

Alternatively, as more affordable EVs come to market from Asian manufacturers, we might see the percentage of American made cars on the roads decrease. The deciding factor will be what the US public decides to buy. With trucks being incredibly popular in the country, I’d put my money on US-made EVs continuing to dominate the market.

That said, EVs still only represent a tiny proportion of vehicles in the US. In 2018, there were over 270 million cars registered in America. Yet, at the same time, total cumulative sales of EVs just tipped over 1 million.

Assuming all those EVs are still on the road (which they probably aren’t), electric vehicles make up less than half a percent of cars on the roads.

With the EV industry still in its early days, we might see a new approach to manufacturing develop. One which favors serving local markets with domestically made vehicles, rather than assembling in one country and exporting to foreign markets. 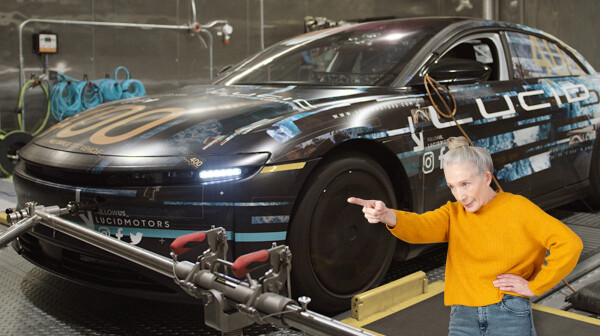