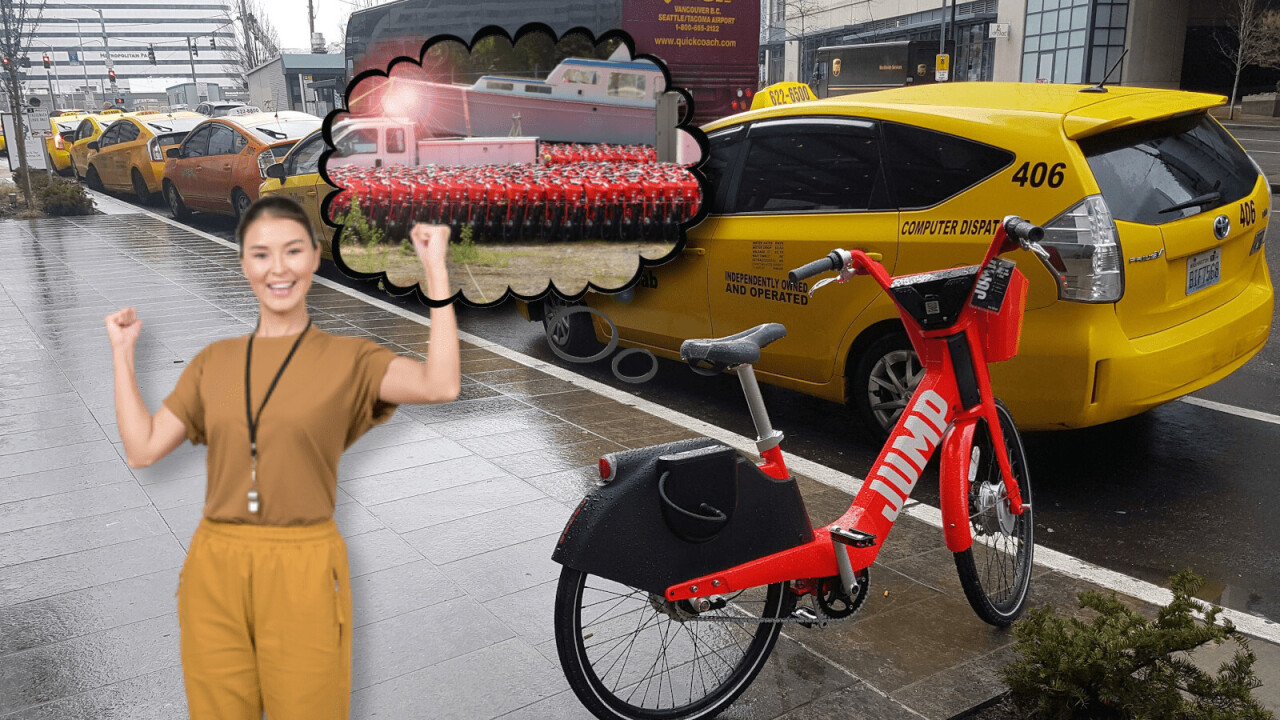 Thousands of the Jump ebikes that were being scrapped last month will be saved from the scrap heap as a nonprofit steps in to save the day.

Following international backlash from cycling and sustainability advocates, nonprofit Shared Mobility Inc., is set to receive thousands of the former ride-share machines and will loan them out — for free! — Buffalo News reports.

Many thousands of ebikes from inner city bike-share scheme Jump, that was formerly owned by Uber, were in the process of being scrapped. It was an environmental disaster, steeped in irony.

These bicycles, that were supposed to get people out of cars and provide a clean and green form of transport, were just being crushed. There wasn’t even an attempt to break them for parts or even sell them privately at auction.

However, with Shared Mobility Inc., stepping in, thousands of the bikes will be saved. The two wheelers will be put to work again in what the organization calls “transportation libraries,” free community-led hubs that will loan the bikes out at no cost.

According to the report, the nonprofit has already received 3,000 of the Jump ebikes. Half of them are ready to be deployed, and Western New York State will be the first to get them.

Shared Mobility says that it wants to put 1,000 of its micro-mobility hubs across Western New York, which will include around 600 of the ebikes. The remaining two and a half thousand will be deployed to other areas.

Details on how the scheme will work are still sparse, but Shared Mobility’s CEO, Michael Galligano, did say that the charity‘s goal is to “…serve disadvantaged communities in Western New York.”

We should hope that those without access to cars, or various forms of public transport, will be prioritized.

It’s also not clear how long individuals will be loaned the bikes; as they’re free I wouldn’t expect it to be a long-term loan. Rather, they’ll likely serve as a solution to help people get moving or commute to jobs that they otherwise wouldn’t be able to get to.

In the midst of the coronavirus pandemic, the quicker the scheme can be deployed, the better.

“People still need to get to work — essential workers in particular are often reliant on public transit,” said Lisa Kenney who is an advisor on the Greater Buffalo Niagara Regional Transportation Council. “Right now, some people might not be comfortable taking it.”

Ewaste is a very real thing, and a growing problem. When companies like Uber decide to scrap the ebikes because it’s cheaper and easier than finding them a new home, it doesn’t exactly help the cause.

All we can hope is that more nonprofits like Shared Mobility spring up in the wake of Silicon Valley’s failures.