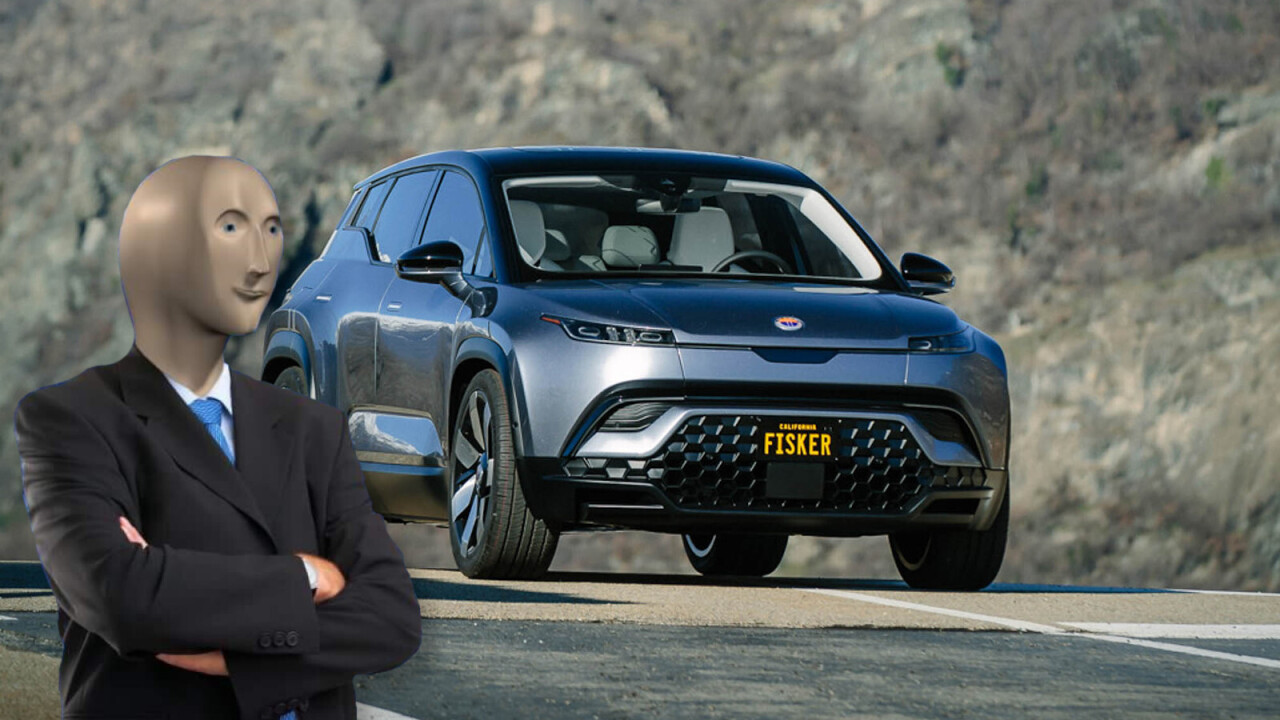 Fisker, the latest car company from legendary car designer Henrik Fisker, has entered into an agreement with a special acquisition company which will see the EV startup listed on the New York Stock Exchange (NYSE).

According to an announcement made earlier today, Fisker and Spartan Energy Acquisition Corp., a special purpose acquisition company, have entered into a definitive agreement for a business merger that would effectively make Fisker a publicly listed company.

Fisker’s merger here is similar to what EV startup Nikola did to get the company listed publicly. In these cases, companies looking to go public can merge with other firms that are already listed. These already listed companies are set up with the specific goal of at some point merging with another company that supports their vision and serve as gateways to the stock exchange.

These mergers can reduce the cost and time associated with taking a company public. As such, they can be very useful financing strategies for fast-growing companies.

But with Tesla and Nikola employing similar strategies (in the sense that they are now publicly listed, Tesla undertook an IPO not a merger to be listed), there does seem to be a trend of being publicly listed appearing here.

Henrik Fisker is no stranger to the automotive world. He’s previously designed some of the most iconic vehicles ever, and even worked at Tesla for a while.

His latest foray into the EV world, with his company Fisker Inc., wants to make the world’s most sustainable electric vehicle, called the Ocean. Fisker Inc’s first car is expected to hit roads in 2022 and will include an interior that’s partly made out of recycled plastic reclaimed from the ocean.

Updated, July 14, 0829UTC: The original version of this article potentially implied that Tesla merged with another company to go public. This was incorrect, Tesla held an IPO. The article has been updated to reflect this.