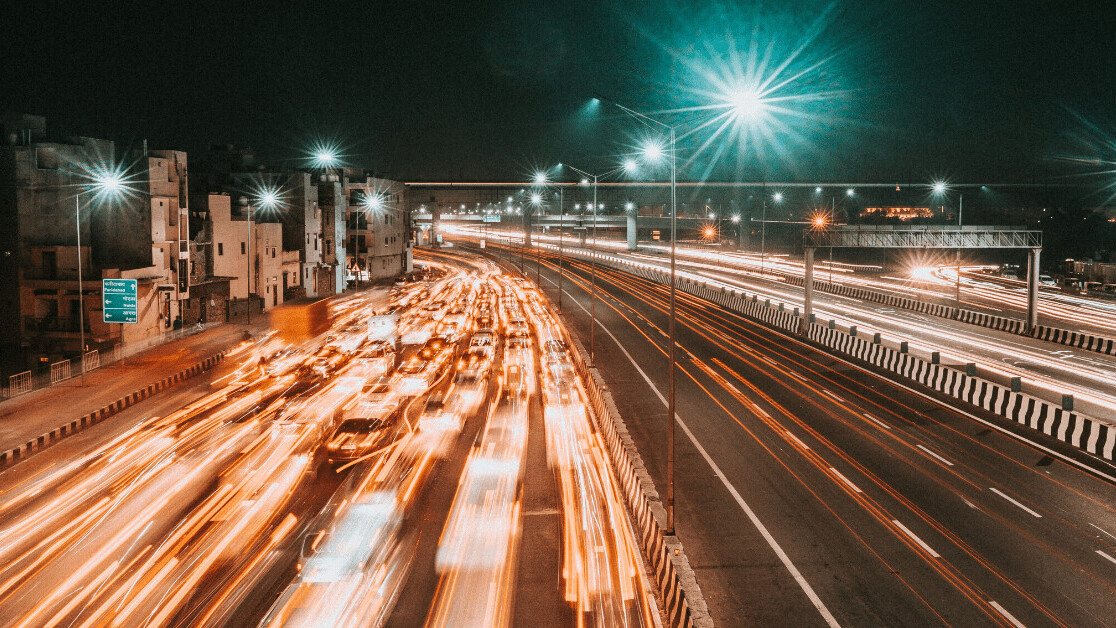 Electric vehicles can help keep the air clean in our cities – as we’ve seen recently with the reduction of traffic through COVID-19 lockdowns – but they face two obstacles.

In the short term they’re still expensive. In the long term charging millions of vehicles from the electricity grid presents challenges.

I’m part of a new project, launched today, that tackles both of these obstacles head-on, and it could mean owners earn more money than they’re likely to pay for charging their electric vehicles.

In exchange, the vehicles will allow the national grid operator to draw upon their batteries in the rare moments that the grid is on the brink of a blackout.

The REVS trial project uses vehicles from the ACT government fleet. This is a big step towards making these services available to all Australians because fleets make up more than half of all new car sales in Australia.

To understand the importance of this work we need to imagine electrifying all of Australia’s 19 million vehicles.

The need for charge

If all Australia’s vehicles were electric they would use more than 60 terrawatt hours of electricity a year. That’s around 35% of Australia’s annual electricity consumption.

Still more imposing is the amount of power these vehicles could draw if they all charged at once.

Let’s say, for argument’s sake, there were 1 million, 7.7 kilowatt home chargers in Australia. That’s roughly one in ten properties. If all these cars charged at once, they would add 25% to the national load.

Adding public “fast chargers” and “ultra fast chargers”, say along highways and in car parks, would increase this further.

The first step in meeting these challenges is to utilize the flexibility of electric vehicle charging.

And electricity is widely available, unlike petrol. This means electric vehicles can be topped up frequently instead of requiring a big charge from empty to full.

These smart charging strategies have been very effective in supporting electric vehicle power demand on the grid.

Power to the grid

While smart charging aims to reduce the stress on the grid, we can go further and use electric vehicles to support the grid in times of need.

The opportunities for this are tremendous. The battery capacity of 19 million vehicles would likely exceed 1,800 gigawatt hours. That’s equivalent to more than 10,000 “Tesla big batteries”, such as those used to help power South Australia, or five of the new Snowy 2.0 hydro-electric projects.

The key to unlocking this opportunity is “vehicle-to-grid” technology, which enables electric vehicles not only to charge but also to discharge power back into the grid.

The importance of these control options were demonstrated by Australia’s big batteries that help stabilize the grid when storms and fossil fuel generator outages create large mismatches in power supply and demand.

Vehicle-to-grid technology has been in development for decades. It’s now available commercially in the Nissan LEAF vehicle and Wallbox Quasar chargers.

The technology was demonstrated in overseas trials but questions remain about customer uptake.

How attractive will vehicle-to-grid services be for customers? What business models will be viable for manufacturers and service providers? Our REVS project is addressing these questions.

We’re deploying 50 vehicle-to-grid-enabled electric vehicles into the ACT government fleet, and one into the fleet of electricity retailer ActewAGL.

The national electricity market will pay these vehicle owners whenever the vehicles are plugged in.

In exchange, the vehicles will automatically inject power into the grid (or absorb it) when unexpected events push the grid towards a blackout.

We expect each vehicle to earn more than A$1,000 a year. That’s almost three times what it costs in electricity to drive a Nissan LEAF 12,607km (the average annual distance driven by a passenger vehicle in Australia).

This should be attractive to owners because the vehicles will only be called upon to provide power during contingencies that occur a few dozen times a year.

These contingencies are typically corrected within 15 minutes, so the effect on an electric vehicle’s battery capacity will be less than 5%. That means a vehicle won’t be left drained, without any power.

REVS is putting this scenario to the test, tracking the costs and benefits for every customer and service provider.

The REVS journey is just beginning but its destination is clear: unleashing vehicle-to-grid to drive accelerated electric vehicle uptake across Australia.