Japanese auto marque Honda is reportedly buying a stake in a Chinese battery maker that’s a big supplier to the electric vehicle market.

Reuters reports that Honda will purchase a 1% stake in Chinese electric vehicle (EV) battery maker Contemporary Amperex Technology, better known as CATL. The two are reported to be working together to develop EV batteries.

[Read: How you can watch BMW unveil its hotly anticipated iX3 EV next week]

You might not know the CATL name, but you’ll probably know many of the companies that they supply — Tesla being one of the most well-known. CATL also supplies Chinese upstart EV maker Xpeng, and other mainstay motor companies like Toyota, Volkswagen, and Daimler.

It’ll be a while before we see any Hondas with CATL batteries, though. The company says it will release its first CATL equipped EV in China in the next couple of years with a global expansion to follow.

The two companies are also reportedly working on a battery recycling business together.

Earlier this year, CATL announced that it was ready to start making “million mile” batteries — packs of cells that would be able to withstand more than one million miles worth of use.

As one of Tesla’s suppliers, many were expecting Musk to make a similar statement and schedule the company’s shareholder insights day, AKA “Battery Day,” soon after. At the moment it looks like Tesla’s “Battery Day” will be in September.

It’s unlikely that Honda’s investment will give it any significant sway into how CATL operates, so I wouldn’t expect it to get any exclusivity to batteries — it is just a 1% stake. But that might be enough for Honda to get a small look in, have some input on business decisions, and accelerate its own EV development.

Hopefully, this will bring nothing but good things for the industry. 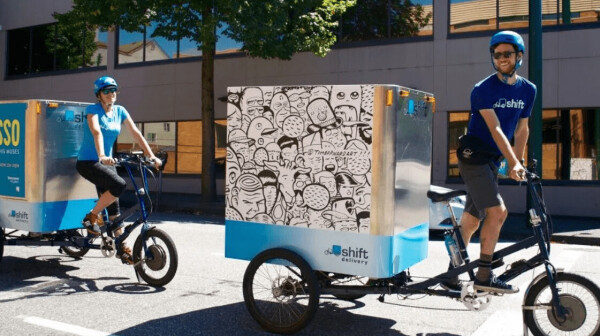