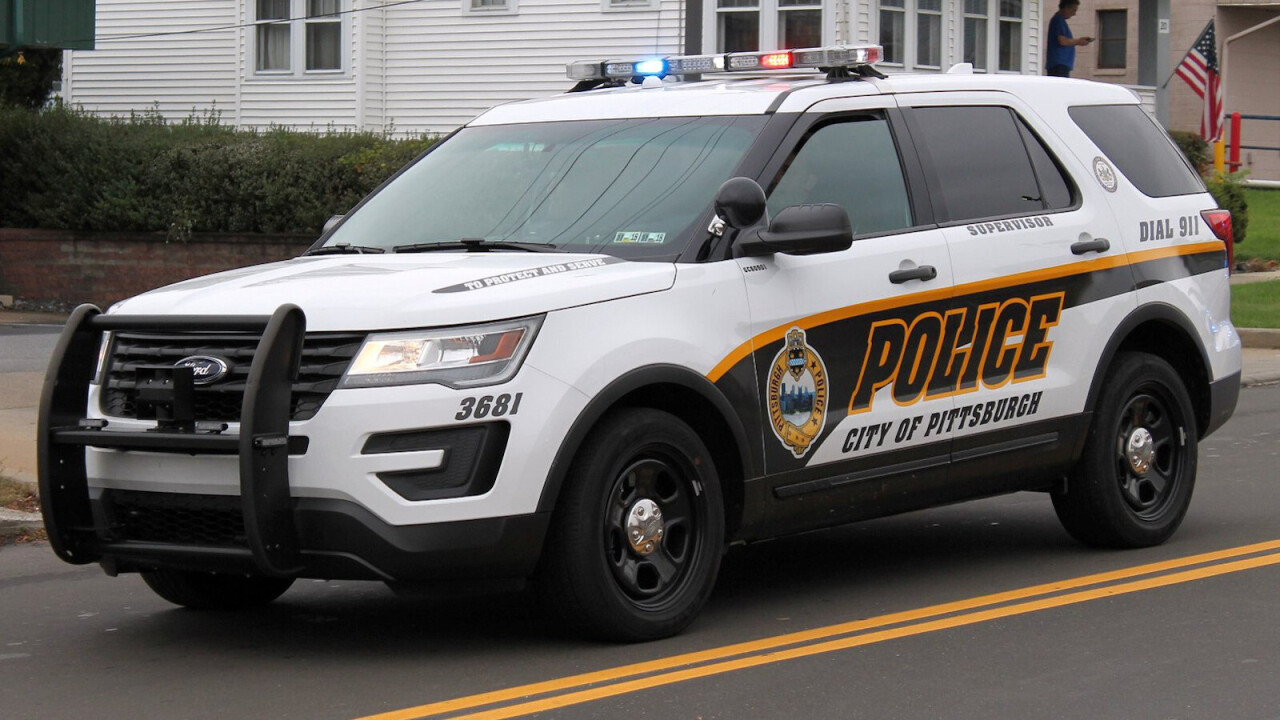 A diverse group of employees at Ford in the United States have come together in support of the Black Lives Matter movement to demand the company stop supplying the nation’s police with vehicles.

According to Jalopnik, a group of Black and white employees penned a letter to the company’s CEO, Jim Hackett, and chairman, Bill Ford, to broach the topic of Ford‘s involvement in police violence that both spurred on and occurred during BLM protests.

On more than one occasion, Ford vehicles have been used dangerously and aggressively to disperse crowds of vulnerable protestors. In fact, the letter to Ford execs circulated among staff prior to the incident in the video below — which occurred in Detroit, where the company’s head office is based.

Part of the letter reads:

Throughout history, the vehicles that Ford employees design and build have been used as accessories to police brutality and oppression. We know that while many join, support or supply law enforcement with good intentions, these racist policing practices that plague our society are historic and systemic — a history and system perpetuated by Ford for over 70 years — ever since Ford introduced the first-ever police package in 1950. As an undeniable part of that history and system, we are long overdue to ‘think and act differently’ on our role in racism.

In an internal response, Hackett opposed the notion of cutting off supply to the US police.

Hackett did say that he and Bill Ford deeply oppose the systemic repression and racism exhibited by law enforcement encounters gone wrong.

“We’ve said clearly that Black Lives Matter and I am personally driving a review of our Diversity and Inclusion rituals, practices and behaviors,” he added.

However, when it comes to selling their vehicles to police services they take a different tone. “It’s not controversial that the Ford Police Interceptor helps officers do their job,” Hackett said in the memo, “The issues plaguing police credibility have nothing to do with the vehicles they’re driving.”

Around two thirds of the US police’s vehicles are built by Ford. If Ford did stop supplying officers with vehicles, chances are that another American carmaker would be quick to fill the gap left by the blue oval.

What’s perhaps more unsettling is that Hackett used the internal memo as an opportunity to “sell” Ford’s mission to its employees. “In fact, as we imagine the future power of our connected vehicles, smarter Ford vehicles can be used to not only improve officers’ ability to protect and serve, but also provide data that can make police safer and more accountable,” he said in the note.

Ford isn’t the first company to come under scrutiny over their involvement in how the US police carries out its duties.

Last month, bicycle manufacturers Trek and Fuji became the focus of BLM demonstrators after police officers used the companies’ bicycles to violently and aggressively contain protestors. Following public pressure, and video footage showing the misuse, Fuji’s distributor BikeCo said that it would suspend the sale of its bikes to police departments, The Verge reported.

Trek also issued a statement, but remained vague saying that bicycles “can play a positive role by continuing to get officers out of cars…and into the community where trust can be built.” Trek didn’t mention whether it would continue or cease supply to the US police, but it seems Ford and Trek have taken a similar approach to dealing with the situation.

While Roadshow by CNET says that Ford has confirmed reports about the letter and internal memo, the company has declined to comment any further at this point in time.