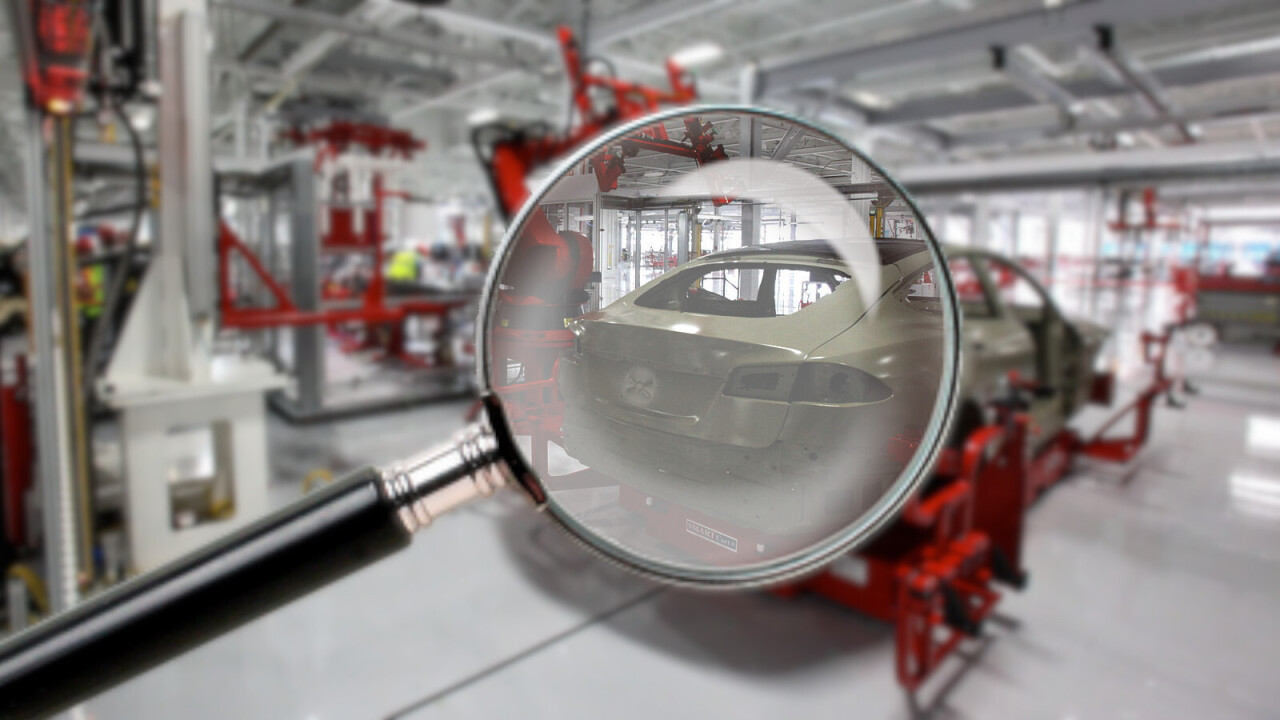 The US highways traffic safety authority (NHTSA) is reportedly looking into claims that Tesla covered up faults with its Model S battery cooling system and knowingly sold vehicles that weren’t up to spec.

This is according to a new report from the LA Times, that itself was spurred on by an exclusive investigation by Business Insider that claimed to have uncovered evidence that Tesla was knowingly selling potentially dangerous vehicles.

BI’s original article purported that from 2012, Tesla shipped Model S’ with battery packs that had leaky cooling systems, which could, in some extreme cases, lead to fires. The report chronicled how the EV maker supposedly knew that its battery packs weren’t up to par and, despite employee concerns, continued to plow on with production anyway.

By law, automakers are required to notify the NHTSA when they identify potential safety problems with their vehicles. In some cases, this can lead to product recalls. The report says that Tesla never made any such notification.

The LA Times says that it’s reviewed Business Insider’s evidence and concurred that Tesla fitted faulty parts to its battery cooling system between 2012 and 2016, at which point it started making the fittings in house.

In internal documents form Tesla, seen by Business Insider, one employee said the part was “hanging by a thread” during August of 2012.

“We [are] well aware of the reports regarding this issue and will take action if appropriate based upon the facts and data,” the NHTSA told the LA Times.

Last week wasn’t a good week for Tesla. Alongside Business Insider’s report, a study from US consumer research group JD Power ranked Teslas as one of the worst brands for build quality and reliability — with its owners reporting 250 problems per 100 vehicles.

We clearly haven’t heard the last about the situation with the faulty cooling pipes. For a start, it would be nice to know when Tesla actually did something about it, but the company is yet to comment on the matter.