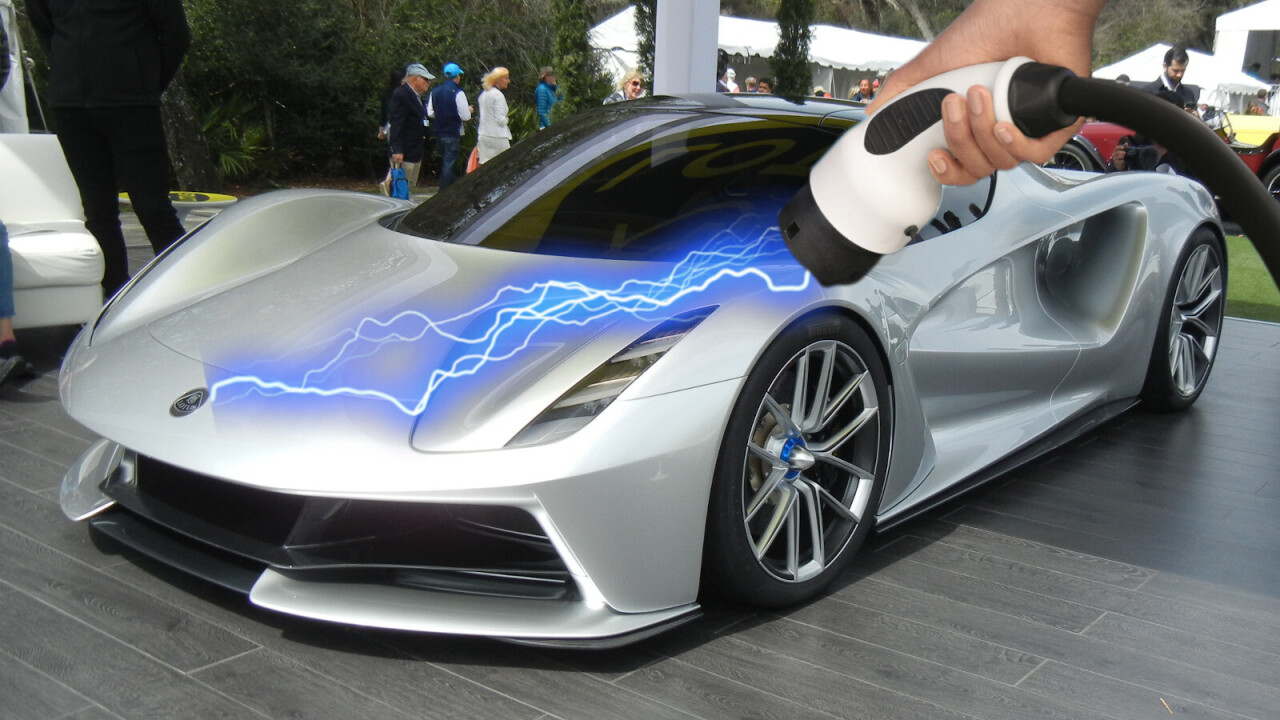 Lotus, the British sports car company that helped with the original Tesla Roadster, is pivoting entirely to electric drivetrains for its future vehicles.

The sportscar maker will release one more combustion vehicle in the next two years, then it’s all electric after that it seems. Popham is clear the future is electric:

One thing we do believe in is the future of battery electric vehicles, and our intention is to offer BEV on our products in future.

While governments around the globe are pushing carmakers to clean up the emissions of their vehicle fleets, Lotus also sees the transition to electricity as an opportunity to improve its vehicles’ performance.

Despite Popham’s admission that “familarity with Lotus is low at the moment,” it’s still an iconic manufacturer which spearheaded many design philosophies that became popular in all kinds of sports cars. One of the most quoted is “simplify, then add lightness,” a principle that guided one of Lotus‘ most popular cars, the small, agile, and lightweight Elise.

Popham is adamant that developing electric vehicles is not just about badge value, but also about continuing the Lotus philosophy into the future.

The company has already placed its EV stake in the ground with its upcoming $2.3 million Evija, a 2,000 hp all-electric sports car that can do zero to 60 in under two seconds, and recharge in less than 10 minutes on a high-power charger.

It’s also worth noting what Lotus’ parent company, Geely, has done for its other brands like Volvo and Polestar. Since acquiring Volvo Cars from Ford in 2010, Geely has invested more than $8 billion to reinvigorate the brand and expand its lineup.

The Chinese car marker is also seeking to integrate and share technologies across its brands to standardize parts and common processes, which should simplify production. In other words, we could see Volvo and Lotus vehicles share parts and tech, which doesn’t sound like a bad thing if you ask me.

With Geely and Lotus’ renewed focus we can expect to see a whole range of vehicles, including sedans, GTs, and possibly an SUV at some point in the future.

It will be interesting to see how Lotus embodies its design philosophies as its line-up expands and becomes more diverse. It’s an exciting evolution for a company that has been known for only making a few models at a time.