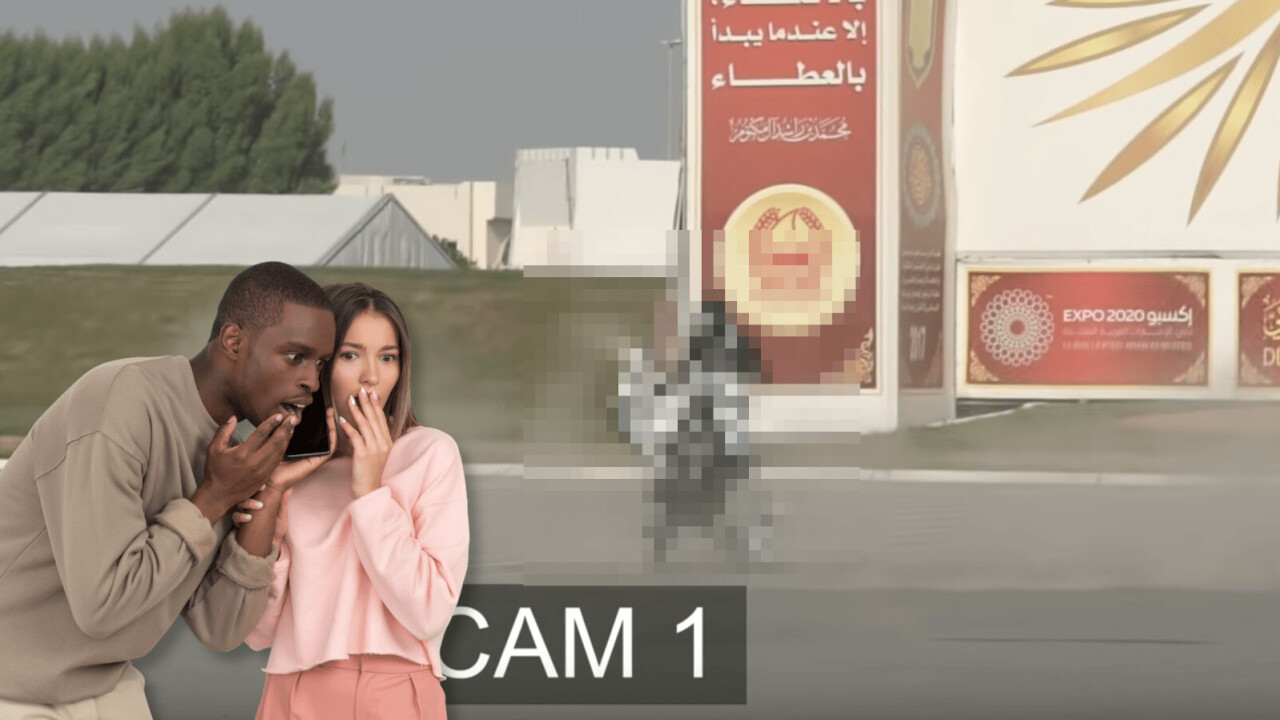 The future of transport is an exciting place. We could have self-driving vehicles, electric bicycles, but it might also be kinda dangerous. Case and point: the Hoversurf Scorpion, a one-person flying motorbike.

Put simply, the Hoversurf Scorpion is a sit-on drone. The rider — or should that be pilot? — sits on a motorbike-like body, surrounded by four spinning rotors that generate the lift needed to make it all “fly.”

If that hasn’t got you the least bit concerned about what will happen in the case of a crash, then I don’t know what will. You’re probably the type of person that’s questioned why helicopters don’t have ejector seats. Riding an aerial motorbike, being able to fly like a crow sounds great, but the reality of being surrounded by meat mincers is a lot less alluring.

Thankfully, the rider was able to get up and walk away from the crash — I bet we wouldn’t see this video if the outcome had been different. The same can’t be said of the Scorpion though, which looks totaled.

According to Hoversurf, the vehicle’s barometer (the device that measures altitude) failed, which sent the Scorpion rocking back and forth, eventually causing it to crash down to earth out of control.

The company says that all the device’s safety features worked as intended, and tests like this are crucial to making their flying motorbikes safer. But there’s only so safe you can make something that can fly hundreds of feet in the air.

Safety concerns associated to these kinds of vehicles have been cause for some in the industry to realign their focus. For exmaple, one of the more talked about startups in the industry, Kittyhawk, recently stepped away from its one-person drone-like eVTOL the Flyer, eVTOL.com reported.

Despite thousands of successful test flights, the company has decided to move away from its drone-like Flyer to focus on its enclosed electric jet, the Heaviside. Even so, the Heaviside comes with its own safety challenges. Just two weeks after the prototype was unveiled, it crashed because of a software issue.

Flying electric vehicles sound super exciting, but be warned, they have a sting in their tail.