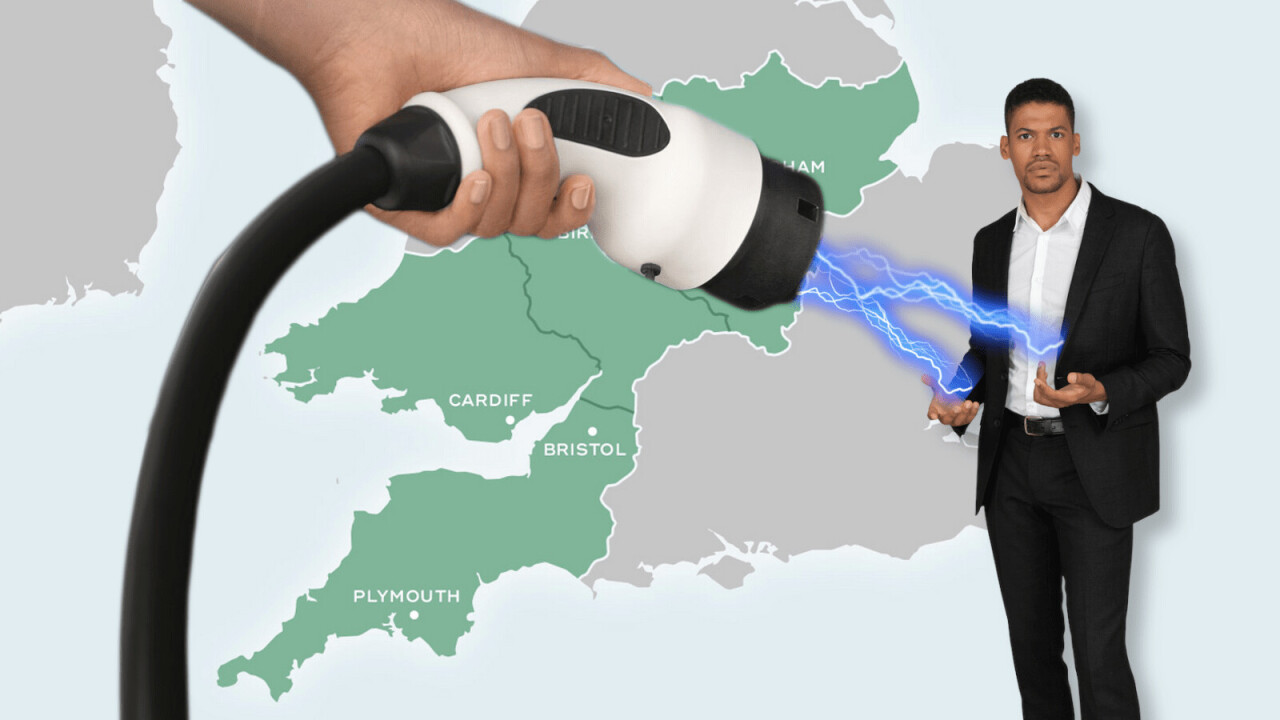 Powering your home using the energy stored in your electric vehicle (vehicle-to-grid) isn’t commonplace yet, but it could be if trials are successful.

Speaking of which, a UK power distribution firm, that manages the energy grid across West England and Wales, has just launched a V2G trial and is giving away free smart chargers to Nissan EV drivers to test its platform, but there’s a catch.

In an announcement yesterday, Electric Nation, the consortium of organizations involved in the trial, said that it has opened applications to find EV owners that want to participate. As part of the trial, EV drivers will receive a £5,500 smart charger that is capable of managing power to and from their vehicle — for free.

It means that participants will be able to power their homes using energy from their electric car’s battery. It could let users charge their car when energy supply is cheap and plentiful and then use that energy to power their home during the day when electricity is expensive. The system could also reduce reliance on fossil fuels as clean energy can be sourced and stored for future use.

There are some caveats, though. Only Nissan EV drivers are eligible to participate and those free smart chargers will only be free for the duration of the trial. TNW has contacted Electric Nation to find out what’s going to happen to them when the trial is over, other trials have sold the units to participants at a discount.

Also, you can only apply if you live in the following areas:

It might look like only a small portion of the UK, but it seems to be one of the most geographically diverse trials so far. That said, the trial is only inviting 100 participants, meh.

Yet another vehicle-to-grid trial

It’s also important to remember that other energy providers across the nation have already trialed V2G systems but these all seemed to be on much smaller scales.

Earlier this year, London hosted a V2G trial supported by automaker Honda and computer firm Moixa. In reality, it turned out to be a handful of chargers at local council buildings. Either way, it should have been enough to prove the concept to the people that have the power to roll it out officially.

Back at the start of May, a group of academics and government bodies declared its local vehicle-to-grid trials in Birmingham a success. It seems the group’s next step is rolling out its tech, but to commercial partners first.

Another English city, Milton Keynes, began hosting a vehicle-to-grid trial earlier this year as well. This particular trial is still ongoing and will come to a close in December 2021.

Electric Nation is a little different to these previous trials, though. In that it is working with five energy suppliers across its trial region. Hopefully, this will lead to some valuable insight into how energy suppliers, V2G systems, and the national grid can work together.

Even so, with all these trials, it’s starting to beg the question: when will we see national V2G schemes rolled out as more than just trials?

For many, the jury is still out on whether vehicle-to-grid charging will be as valuable as it sounds. However, many EV makers, including German automotive giants VW and BMW, say their cars will be capable of V2G charging in the future. So, it’s time governments around the world got serious about it.