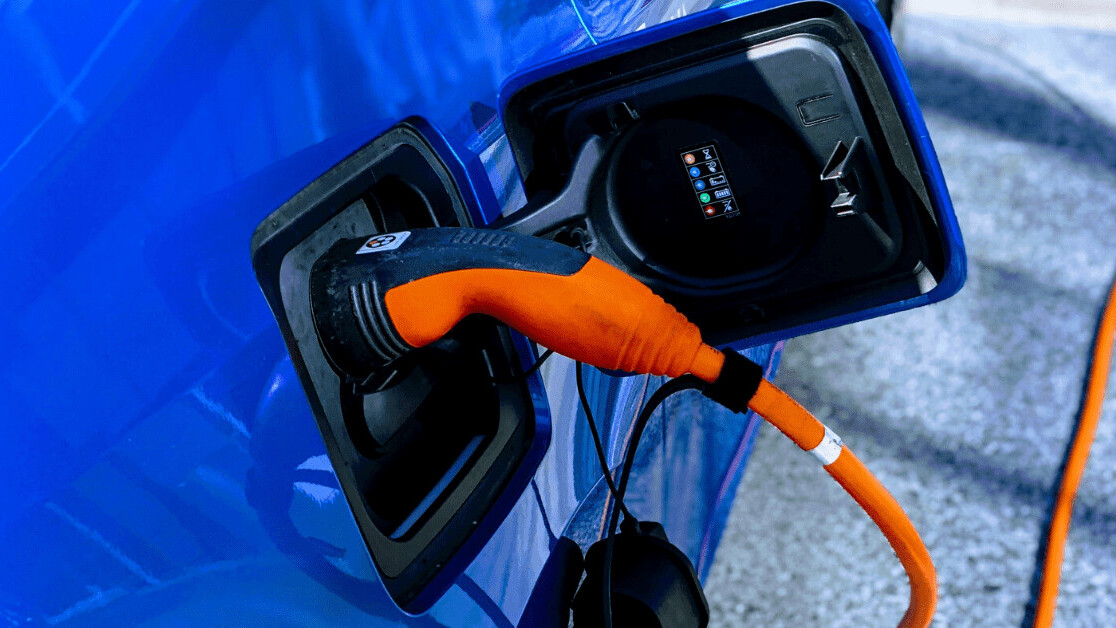 New Zealand is indeed well supplied with renewable electricity. In recent years, New Zealand has averaged 83% from renewable sources (including 60% hydropower, 17% geothermal, and 5% wind) and 17% from fossil fuels (4% coal and 13% gas).

In addition to being cheap and renewable, hydropower has another great advantage. Its production can ramp up and down very quickly (by turning the turbines on and off) during the day to match demand.

Looking at a typical winter’s day (I’ve taken July 4, 2018), demand at 3am was 3,480 megawatts (MW) and 85% was met by renewable sources. By the early evening peak, demand was up to 5,950MW, but was met by 88% renewable sources. Fossil fuel sources did ramp up, but hydropower ramped up much more.

Even during periods of peak demand, our electricity is very clean. An electric vehicle (EV) charged during the evening would emit about 20 grams of carbon dioxide per kilometer.

Even an EV charged purely on coal- or gas-fired electricity still has lower emissions than a petrol or diesel car, which comes to around 240g CO₂/km (if one includes the emissions needed to extract, refine, and transport the fuel).

An EV run on coal-fired electricity emits around 180g CO₂/km during use, while the figure for gas-fired electricity is about 90g CO₂/km. This is possible because internal combustion engines are less efficient than the turbines used in power stations.

Looking longer term, a mass conversion of transport in New Zealand to walking, cycling and electric trains, buses, cars and trucks is one of the best and most urgent strategies to reduce emissions. It will take a few decades, but on balance it may not be too expensive, because of the fuel savings that will accrue (NZ$11 billion of fuel was imported in 2018.)

This conversion will increase electricity use by about a quarter. To meet it we can look at both supply and demand.

On the supply side, more renewable electricity is planned – construction of three large wind farms began in 2019, and more are expected. The potential supply is significant, especially considering that, compared to many other countries, we’ve hardly begun to start using solar power.

But at some point, adding too much of these intermittent sources starts to strain the ability of the hydro lakes to balance them. This is at the core of the present debate about whether New Zealand should be aiming for 100% or 95% renewable electricity.

There are various ways of dealing with this, including storage batteries, building more geothermal power stations or “pumped hydro” stations. In pumped hydro, water is pumped uphill into a storage lake when there is an excess of wind and solar electricity available, to be released later. If the lake is large enough, this technology can also address New Zealand’s persistent risk of dry years that can lead to a shortage of hydropower.

On the demand side, a survey is under way to measure the actual charging patterns of EV drivers. Information available so far suggests that many people charge their EV late at night to take advantage of cheap night rates.

If demand gets too high at certain times, then the cost of both generation and transmission will likely rise. To avoid this, electricity suppliers are exploring smart demand responses, based on the hot water ripple control New Zealand began using in the 1950s. This allows electricity suppliers to remotely turn off hot water heaters for a few hours to limit demand.

In modern versions, consumers or suppliers can moderate demand in response to price signals, either in real time using an app or ahead of time through a contract.

New Zealand’s emissions from land transport continue to rise, up by another 2% in 2018 and almost double on 1990 levels.

To address climate change, we have to stop burning fossil fuels. Passenger cars are among the biggest users and also one of the easiest to change. Fossil fuel cannot be recycled or made clean. In contrast, electricity is getting cleaner all the time, both in New Zealand and in car factories.

If you switch to an EV now, your impact is far greater than just your personal reduction in emissions. Early adopters are vital. The more EVs we have, the more people will get used to them, the easier it will be to counter misinformation, and the more pressure there will be to cater for them.

Many people have found that switching to an electric car has been empowering and has galvanised them to start taking other actions for the climate.

This article is republished from The Conversation by Robert McLachlan, Professor in Applied Mathematics, Massey University under a Creative Commons license. Read the original article.