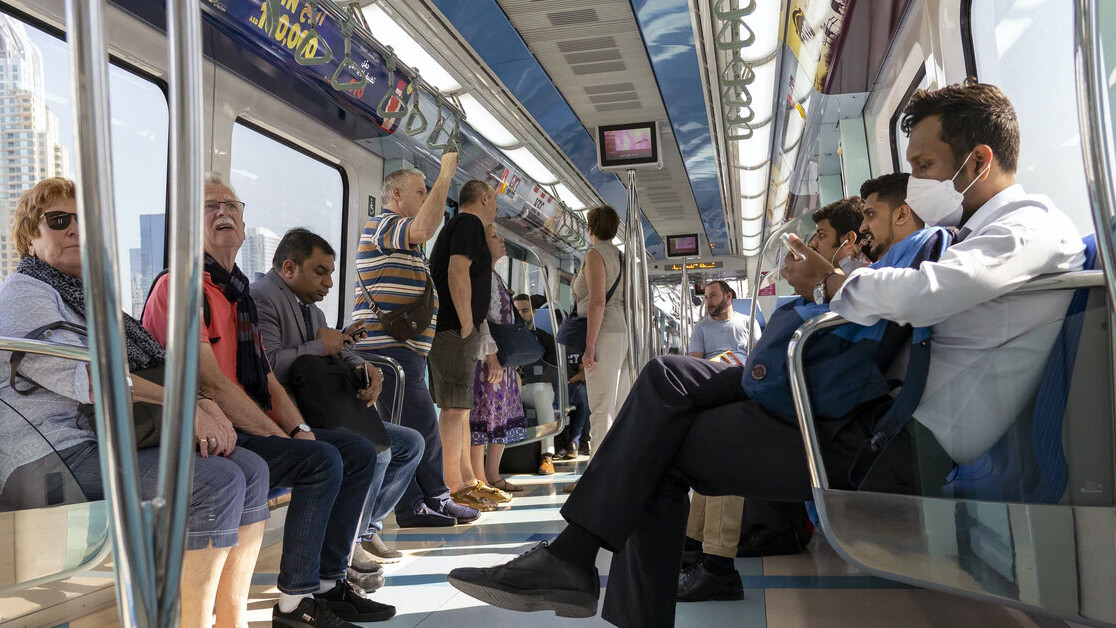 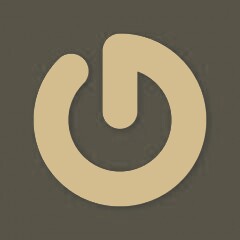 The Dutch bike-transit system should be our guide to not only encourage public transport use, but to also make it more efficient and attractive by offering higher frequency service with even better coverage. How is that possible?

As we seem to be reaching the light at the end of the COVID-19 quarantine tunnel, many of us question what this might mean for mobility, and particularly, for public transport.

The lockdown has generally had the same impact all around the world: car journeys fell 50–80% and public transport ridership plummeted by even more, while cycling and walking had a relative increase.

Asian cities awakening from their own “winter sleep” suggest that the western public will also continue to avoid using public transport, instead of opting to bike or walk. What is worrying is that car use in Asia is also up — understandable as people attempt to avoid contact with one another. However, its impact on air pollution should be a warning to all cities, given that the spread and the fatality rate of COVID-19 have been proven to correlate with air pollution levels.

[Read: How mobility startups can help authorities fix public transport after the pandemic]

Let’s draw up the three scenarios where European cities could be headed:

Everyone jumps into a car. To ease congestion we build motorways across cities and severely reduce or ban walking and cycling to avoid pedestrian deaths. Issues with this scenario: infrastructure and healthcare are expensive and governments do not have money to construct these inner-city motorways, or to tackle the health issues related to sedentary lifestyle or respiratory disease — like COVID-19. Hopefully, this scenario is a “no-go.”

Cities increase the temporary cycling infrastructure network, eventually making it permanent. They create entire networks of car-free zones so that people feel safe to walk and cycle in urban areas. Instead of commissioning bus companies, municipalities contract long-term bike-hire companies to rent bikes and e-bikes to the public, like Paris’ Veligo or the Dutch Swapfiets. With prices ranging from €40 to €75 for monthly rentals, it makes using an electric bike much more attractive. In addition, handicapped and elderly populations will also have access to special bikes, such as the fall-proof bikes from Gazelle. Should the weather not be particularly kind to us, as the Dutch and Finnish populations often experience, we can opt to stay and work from home (or put on a poncho?).

But how likely is it that public transport companies will go down without a political fight, especially when they might be owned by the government or the municipality in which they operate? What would be the political and social implications of letting these go?

I do see a third, more rosy scenario for public transport, which is based on Bus Rapid Transit systems and can be referred to as BRT-lite (“lite” as it would be repurposing existing lanes and not building new infrastructure).

If you are reading this and live in a city or region that was well-served by public transport before the lock-down, then you have probably come to expect decent bus service that is close to where you live and that does not leave you waiting for long periods of time. The bus might drop you off at a local transport hub, from where you might take the metro to the center or other parts of town.

Today, however, with social distancing required within the bus and a lack of resources to double or triple the number of busses to achieve such low ridership per vehicle, we need a novel solution. What we can do is look at Bus Rapid Transit operations, or buses, that take the main corridor only and stop at just a few bigger hubs.

In an extreme case, a city could re-allocate all its services to run in this manner, covering the same area with fewer routes. Of course, this would require passengers to walk 15–20 minutes or, given that cycling is becoming a more accepted mode, they could cycle 5–10 minutes.

Passengers are willing to walk longer distances to higher-level transit, such as rail or metro, due to the fact that they are compensated with a faster or farther-reaching service. Budapest is made up of 1.7 million inhabitants within its city limits, and almost 3 million inhabitants within the entire agglomeration. It also boasts fairly good transit services with an extensive bus and tram network, four underground lines, and four suburban rail lines (I will disregard other rail services now). Using Remix’s Transit Platform I made a quick comparison of three different options:

Current accessibility levels, while maintaining 303 lines and 1660 vehicles,  1.7 million people can reach the city center (Jane, after Jane Jacobs) within 60 minutes if they are able to access a stop via foot within 5 minutes — 350 meters.

Operating only 5 BRTs, keeping underground and suburban railways as is and using only a quarter of the vehicles by running every 5 minutes, will allow almost the same amount of people (1.5 million) to access the city center within 60 minutes — provided that they walk 15 minutes to/from the stop

In this scenario I kept all the 24 tram routes in addition to the previous setup, reaching almost as many residents as in current conditions. It’s still not perfect, passengers still need to walk 15 minutes or cycle 5 minutes to reach a stop, but with only a third of the vehicles, access to anywhere in the city is being provided to almost the same number of people as in the first scenario. In addition, this also means that the rest of the nearly 1000 vehicles left could be deployed to ensure social distancing-measures in the case that the five-minute running frequency does not suffice.

I am not suggesting that cities should implement this third scenario starting tomorrow, but I would like to highlight the potential of a public transit system if your passengers do some of the leg-work (sorry for the pun). There is ample evidence that bike-transit is a more desired mode than the private motor vehicle. Research from the Netherlands suggests that cyclists enjoy the same access and speed getting to their final destination within a city as they would if they took a private car. This might explain why half of the rail passengers arrive at the stations by bike and a quarter left with a bike.

This Dutch bike-transit operation is a marvel in transport engineering and has grown its modal share 5% annually in the last 10 years. Much of the credit goes to the OV-fiets, the public transport bike rental scheme, available now at over 300 train stops. Passengers are allowed to return bicycles to the same station within 24 hours, providing them the peace of mind in knowing they can return in the very same way, wherever they go.

We can also see that the Bike-transit scenario overlaps with Scenario 2, the Cycling Paradise. It’s no wonder the BRT-lite scenario complements this cycling paradise option, as both mutually exclude the car-dependent scenario. Due to the fact that most citizens are willing to cycle up to 5km, they remove the need for local low-level transport (e.g. feeding service) while reinforcing the high-level transit systems that depend on the feed. When the public can access (and leave) stations by bike as comfortably as by walking, you multiply catchment areas to those stops.

Once inhabitants start experiencing the positive reinforcement of such a BRT system, the need for cars will vanish in urban areas. Shops start popping up around focal points (eg. near the stations) and car-free streets make living conditions more pleasant, encouraging urban sprawl to transform into a clustered network of dense villages.

Isn’t this what the “15-Minute City” is all about?

The Urban Mobility Daily is the content site of the Urban Mobility Company, a Paris-based company which is moving the business of mobility forward through physical and virtual events and services. Join their community of 10K+ global mobility professionals by signing up for the Urban Mobility Weekly newsletter. Read the original article here and follow them on Linkedin and Twitter.

This article was written by Peter Biczok, Transport and City Planner, Remix.