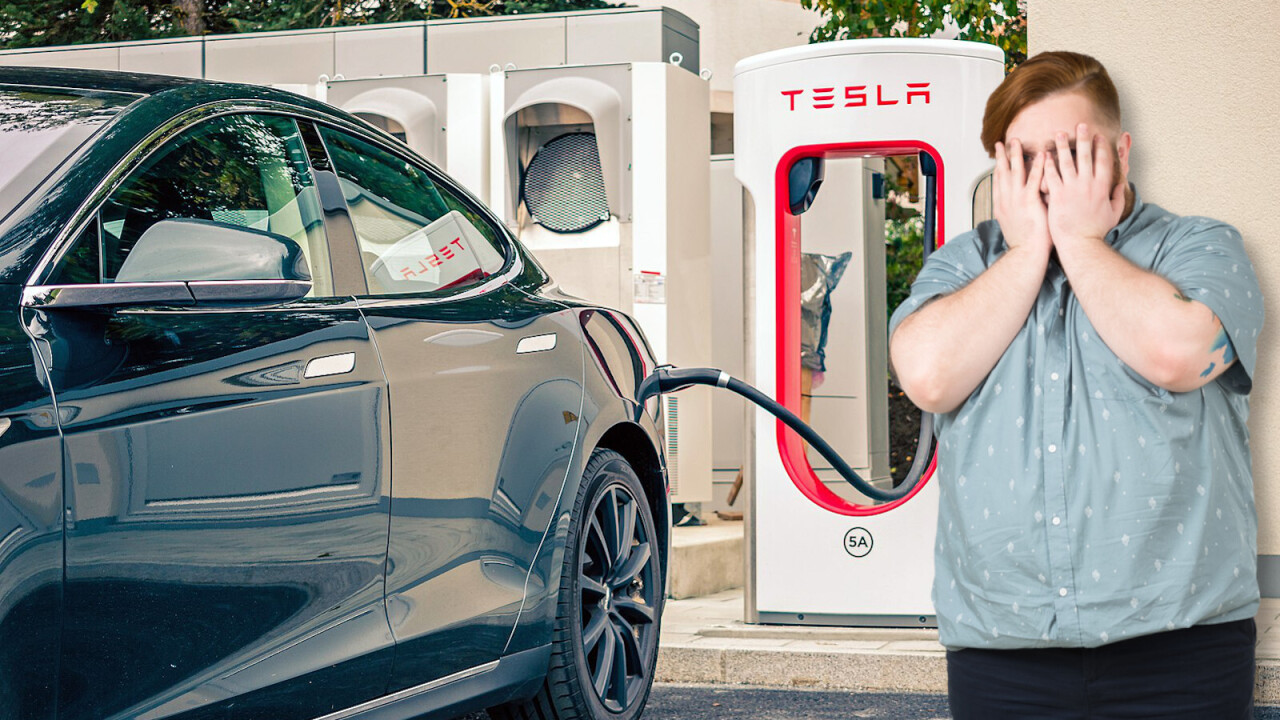 One of the biggest perks with buying a Tesla is access to its international network of fast-chargers, also known as the Supercharger network. Though it’s a little less sweet than it used to be as Tesla has removed free Supercharger access for new Model S and X customers.

The update came earlier today along with news that Tesla is lowering the prices of its Model X and S, Reuters reports. All things considered, it’s probably not such bad news for potential new Tesla customers, but Supercharger visits will be charged from now on, that is until Tesla changes its mind.

This isn’t the first time that Tesla has played around with access to its Supercharger network. In many ways Tesla‘s fast-charging locations are used not just to offer practical power for its drivers, but as part of its marketing strategy.

Tesla has also used limited access to its Supercharger network as a sales perk and even gave out free access to customers if they were referred by a current Tesla owner. At the moment, Tesla drivers can hand out their referral code which grants the people they refer 1,000 miles (around 1,600 km) of free Supercharging. The referring party also gets 1,000 miles every time they successfully refer someone too.

This news all comes just days after Elon Musk announced that his vehicles’ advanced driver assistance system, known as Autopilot, would increase in price and will continue to do so in as the system becomes more advanced. Though this might just be him playing hardball to get people to buy into it now, so take that for what it’s worth.

People who were saving up for an Autopilot equipped Tesla were understandably a little perturbed at the news, but now that Tesla has cut the prices of three of its four vehicles, the financials don’t look so bad after all. 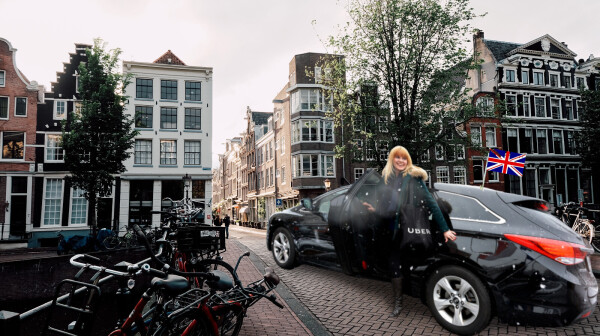