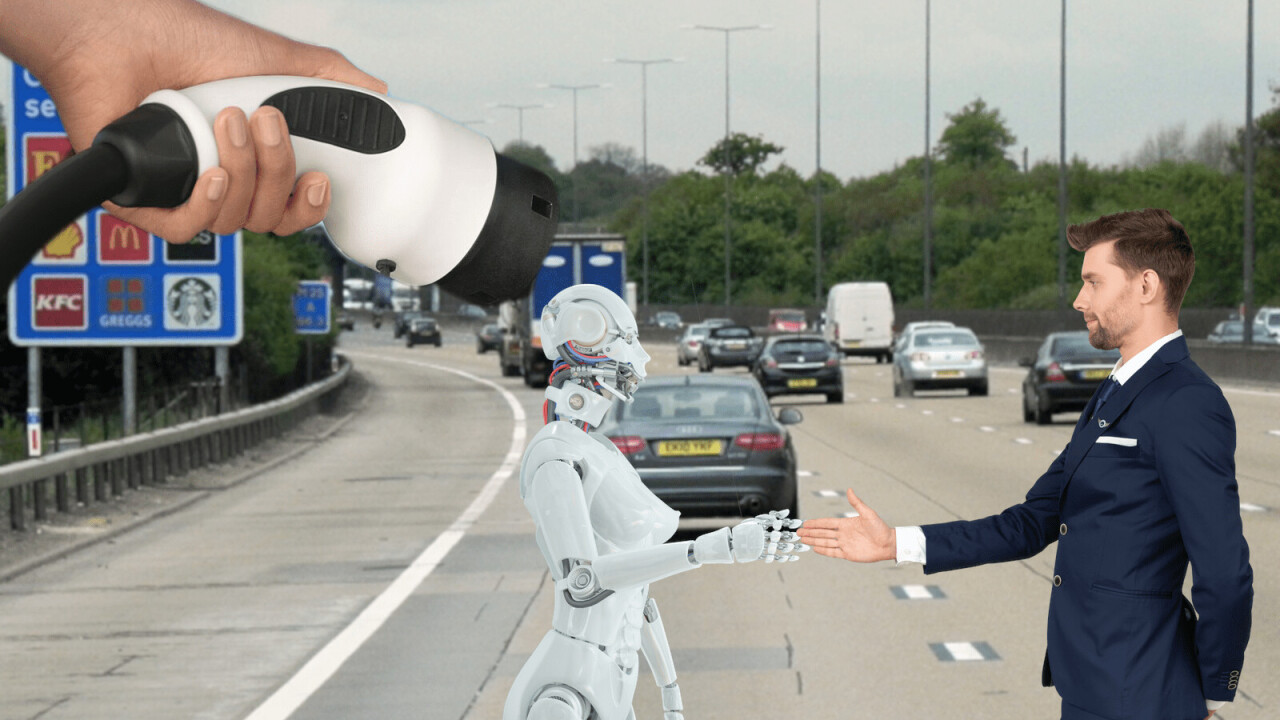 A mobility consortium in the UK has begun work on a real-world test route for self-driving vehicles as part of local government trials exploring the future of mobility tech.

The project, led by Midlands Future Mobility, is building the route to include 300 km (190 miles) of roads around the University of Warwick, Coventry, Solihull, and central Birmingham, Coventry Live reports.

It should give autonomous vehicles a mix of urban, rural, suburban, and motorway roads to navigate. It will also take in important transport hubs including Birmingham International Airport and the new High-Speed 2 rail network Hub.

We will soon be able to trial connected and autonomous vehicles, making UK roads safer and allowing for more predictable goods delivery and journey times.

According to an announcement from the consortium, the route will be extended to over 350 km (200 miles) later this year to include more rural and highway roads in the area.

It’s going to be awhile before we’ll be seeing fully autonomous vehicles on the test route, though. According to the announcement, the group will begin trialing “connected” vehicles first.

Connected vehicles can “talk” to other vehicles to warn them of upcoming hazards, slows in traffic, or other environmental changes.

When self-driving cars are eventually rolled out on to the route, there will be a supervising driver, and in some cases a passenger-come-researcher to monitor how the vehicles are operating. The tests will be among other public vehicles that may have no idea they’re driving alongside an autonomous or connected vehicle.

Midlands Future Mobility is a group setup to explore how transport is changing and impacting the world, and includes academic researchers from Coventry University and Warwick University, along with industry partners like Costain that makes smart motorway tech, and local authority groups like Transport for West Midlands.

Consortium partner Costain, with help from wireless hardware maker Siemens, has already begun construction of the infrastructure required to trial connected vehicles. They say we can expect the test route to become fully operational later in the year.

Earlier this year, the UK government announced that it would be undertaking a series of trials around the country of self-driving vehicles, autonomous drones, and e-scooter micro-mobility services.

While this route in the Midlands appears to be unrelated to those other tests, one thing is for sure: it seems that Brits will be seeing more autonomous vehicles on their roads by the time the year is out.