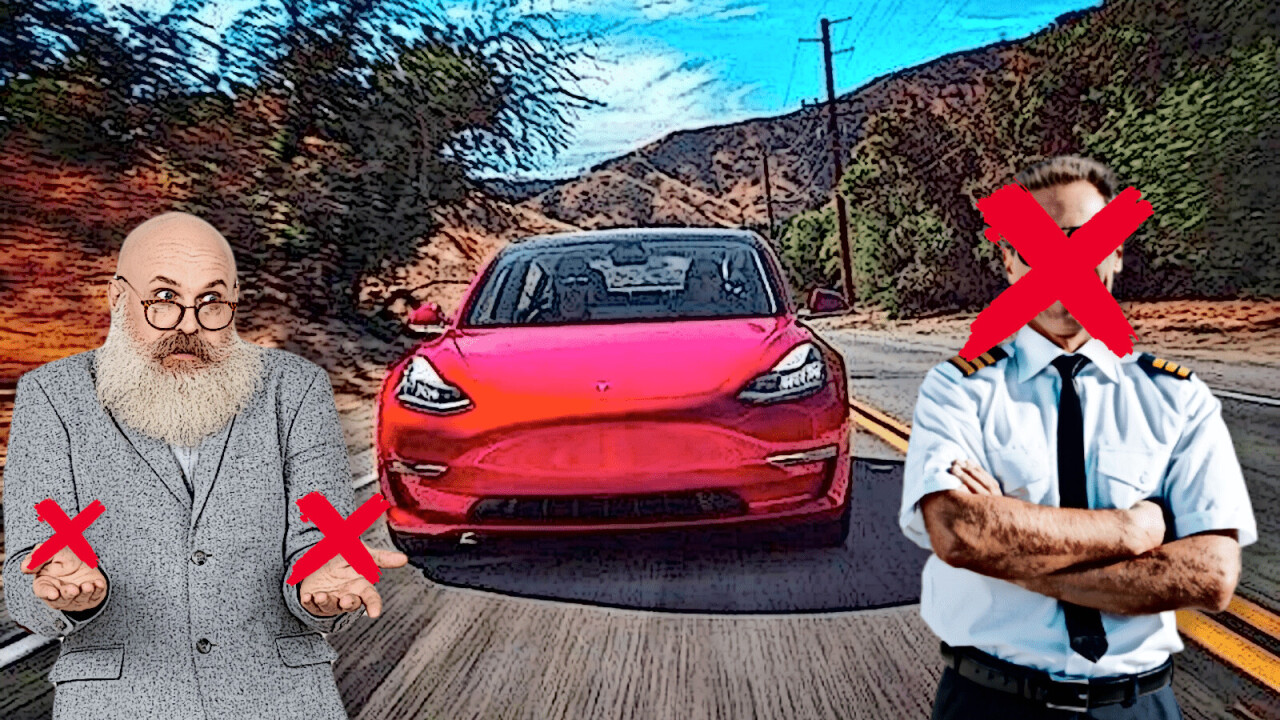 American perceptions of autonomous vehicles have are showing a trend that doesn’t seem to be improving, for automakers at least.

According to a recent survey from industry body PAVE (Partners for Automated Vehicle Education), most Americans don’t believe autonomous vehicles are “ready for prime-time.”

Nearly half of those surveyed said they would never get in a taxi or ride-share vehicle if it was being driven autonomously.

It seems most of the distrust displayed by those surveyed is rooted in the present. When asked about how they feel about the future of autonomous vehicles, they appeared much more trusting. Over half (58%) said they believe autonomous vehicles will be safe in the next ten years.

Indeed, the adoption of autonomous technologies looks probable. Around half of respondents said they own a vehicle with advanced driver assistance systems (ADAS), which sometimes are branded as self-driving. The study found use of ADAS systems could lead to drivers being more open to self-driving cars.

Distrust of autonomous vehicles has been a common theme in recent years. Back in March, a similar study found that 90% of Americans don’t trust self-driving cars.

With words like Autopilot or Full Self-Driving used to describe systems that still legally and technologically require constant human supervision, the general language used to market these vehicles is often vague and misleading.

Given the numerous fatal accidents involving vehicles that claim to posses some degree of autonomy, it’s not surprising people don’t really trust them. If you ask me, the overly cautious approach, isn’t a bad thing.