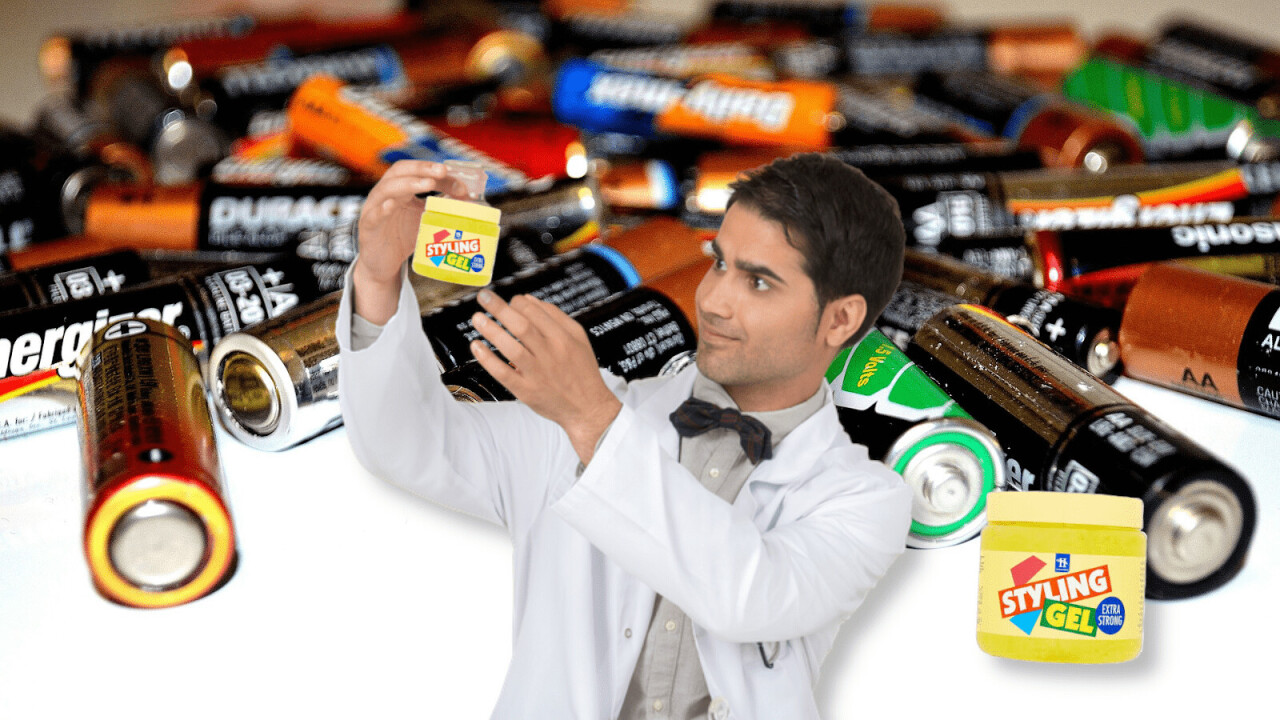 One of the main consideration when building an electric vehicle is how to deal with excess heat build up in battery packs. To ensure the safe operation of lithium ion batteries must be cooled to an optimal temperature. But what if that heat could be turned back into electricity?

It might sound farfetched, but a group of scientists has developed a “gel” — a thermogalvanic gel to be precise — that can simultaneously cool batteries and turn heat into electricity.

According to the scientists, they were able to use a 2 mm film of the gel to reduce the temperature of a fast-charging cell phone battery by 68 F (about 20 degrees Celsius) whilst generating five μW (microwatts).

Sure, five microwatts is very small — even for a phone. Most phones draw between two and six watts when charging, so five microwatts, or 0.000005 watts, won’t really contribute to any meaningful form of energy regeneration.

The principle behind the hydrogel is fairly simple.

The gel consists of a polymer-based framework that’s infused with water and specifically chosen ions. As the gel is heated two of the ions transfer electrons between electrodes to generate electricity. As this happens, the water inside the hydrogel evaporates taking heat with it, similar to how humans sweat.

After the hydrogel’s water resources are depleted, it can effectively “recharge” itself by reabsorbing water from the air around it, scientists say.

Indeed, the power the gel generates might be very small, but it’s interesting to think how this technology could be applied in all kinds of tech, including electric vehicles.

Modern EVs use active cooling systems to maintain an optimal battery temperature. Those systems add to the electrical overhead of the vehicle, and use power. However, with hydrogel infused cooling systems it could be possible to recoup energy lost through heat and trickle that back into the car’s battery.

Systems like that could exist alongside tech like regenerative braking, which recovers electricity from the kinetic energy lost through stopping the vehicle. In principle, it could extend the range of EVs, and make them even more efficient.

It sounds great, but the hydrogel has a long way to go before it’ll be able to generate enough electricity to make any noticeable impact on the high output batteries found in modern EVs. There’s also no mention on how much this kind of tech would cost.

But if there’s one take away, it looks like there’s still a lot of scope for battery pack systems to develop. 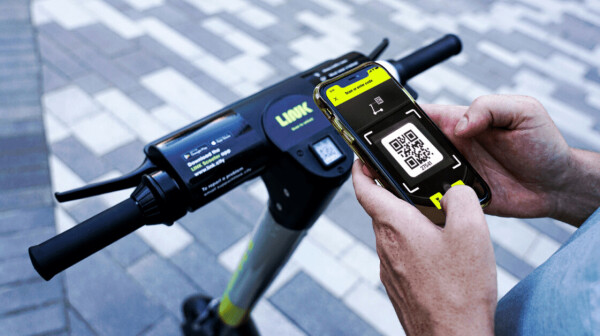