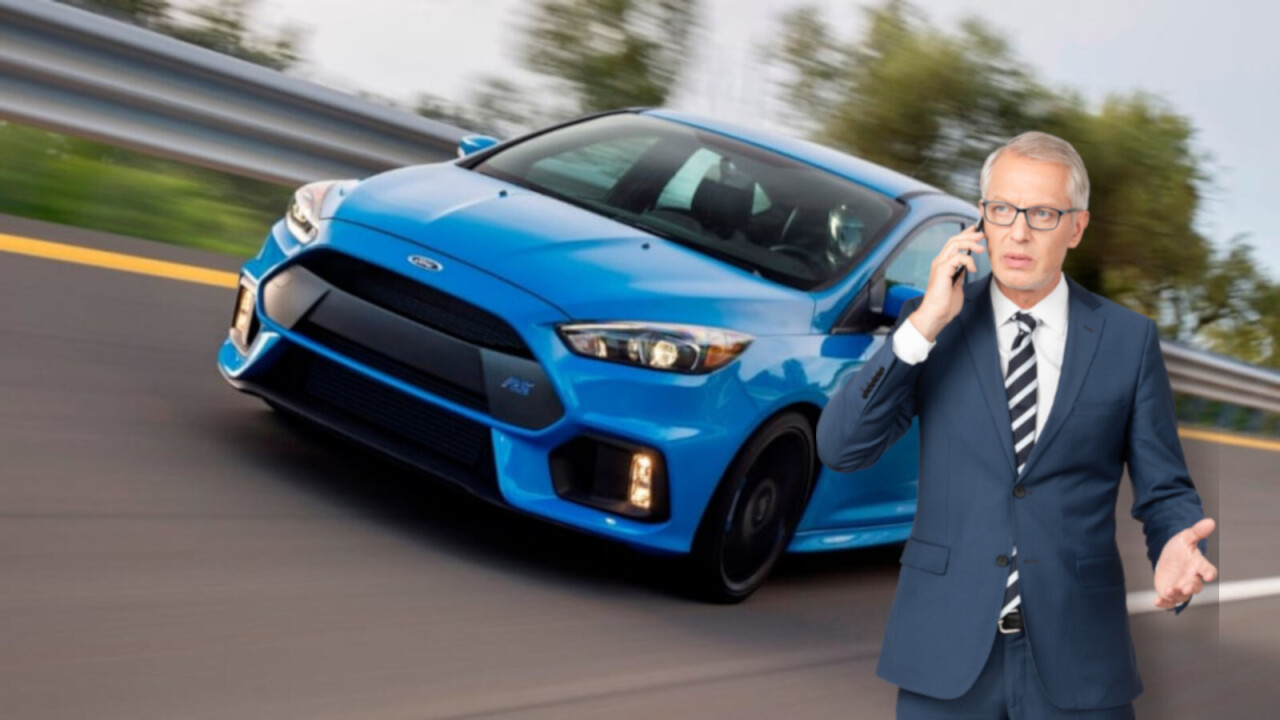 Petrolheads are set to become a dying breed with emissions regulations around the world putting a stranglehold on fast, raucous gasoline cars, like the Ford Focus RS.

According to French motoring outlet Caradisiac, the super hot hatch from US car maker Ford has been shelved. The decision, revealed by the American motor company in an interview with the French outlet, was seemingly made as engineers struggle to balance performance with European emissions regulations.

Back in February, Ford bosses said that the company was rethinking the drivetrain of its now canceled Focus RS. It had planned to pivot from a “mild-hybrid” drivetrain to a “full-hybrid, high output” system. But now, it seems all of that was nothing more than a pipe dream.

While these regulations are designed to push manufacturers to develop cleaner drivetrains such as electric or hydrogen, at the moment it seems to be forcing car makers — not just within the union, but globally — to kill-off vehicles that are poor performers when it comes to emissions.

European emissions targets are some of the toughest in the world. It seems so tough, that it’s having a knock on effect on other international car markets.

Ford isn’t alone in having to take drastic action in order to meet the targets.

A report published last September by the European Federation for Transport and Environment identified Ford alongside the likes of Land Rover as companies likely to receive fines for not satisfying regulations.

Land Rover recently released its totally redesigned Defender, and has done away with large displacement diesels at the top spec level in favor of a hybrid gasoline drivetrain. In the US, Land Rover doesn’t even bother with diesel Defenders.

Indeed, this is likely all part of the shift towards greener transport. It takes many years to develop new drivetrains, so before we see fully electric or hydrogen engines from every manufacturer, we’re going to see a some petrol and diesel mainstays die off first.

But who knows, they might get reimagined as a fully electric vehicle in the future, like the upcoming Hummer remake. 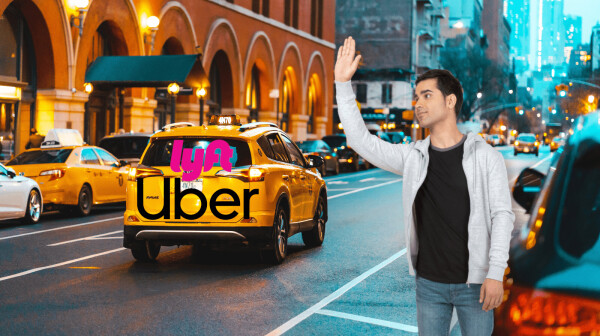 Uber and Lyft would rather shutdown than pay employee benefits