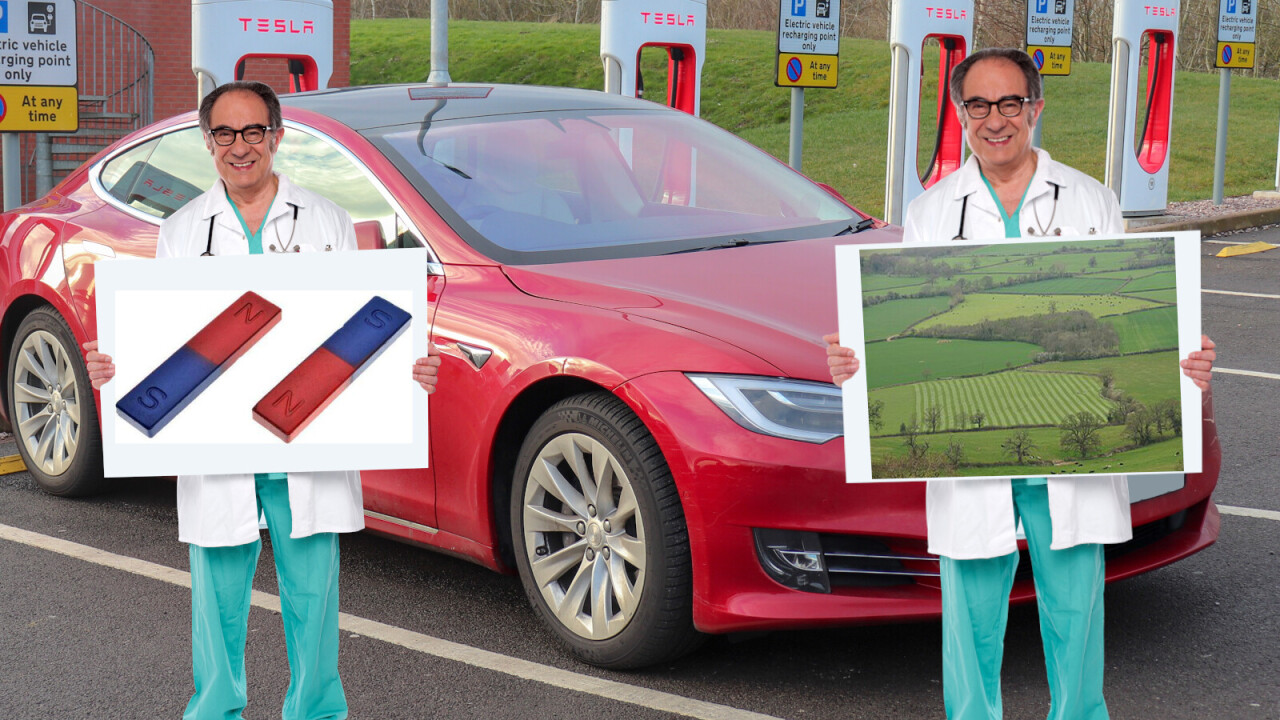 Cardiac devices like pacemakers and defibrillators are prone to potentially dangerous malfunctions when exposed to strong magnetic fields. This has led some to raise concern about powerful electric vehicle motors and how they might affect people with pacemakers.

According to a recent study, published in the Technology and Health Care journal, EV drivers who also have cardiac implanted electronic devices (CIEDs) don’t need to worry. The powerful magnets in common electric car motors do not interfere with the medical devices.

The rolling road applied resistance to put a maximum load on the EVs‘ motors and generate the vehicles’ peak electromagnetic field. Across the tests, the researchers did not observe any “adverse events.” They also didn’t detect any electromagnetic interference during the test.

The highest EMF detected during the tests was when the cars were put on to charge. It’s not typical for a driver to sit in the vehicle as it’s charging, so even this is relatively low-risk.

It seems that the safety of the EVs is a result of the shielding used to protect onboard computer systems from electromagnetic interference. According to researchers, this shielding prevents high EMF levels inside the cars and also protects pacemakers from potentially harmful interference.

While adverse electromagnetic interference with pacemakers is rare, the outcome could be potentially catastrophic if it does happen. It could result in unintended shocks, and in the worst case, result in cardiac arrest.

As electric motors become the main form of propulsion for all kinds of transport, EMFs will be everywhere. But it will come as good news to CIED users that they don’t have to worry about it.

That said, researchers did point out that technology is rapidly changing and that they only tested four vehicles. To settle everyone’s nerves, it would be good to see this study repeated but with many more common electric vehicles.

Oh, and hats off to the 108 CIED patients that took part in this study. Thanks to them, and the researchers, this myth can now be put to bed.