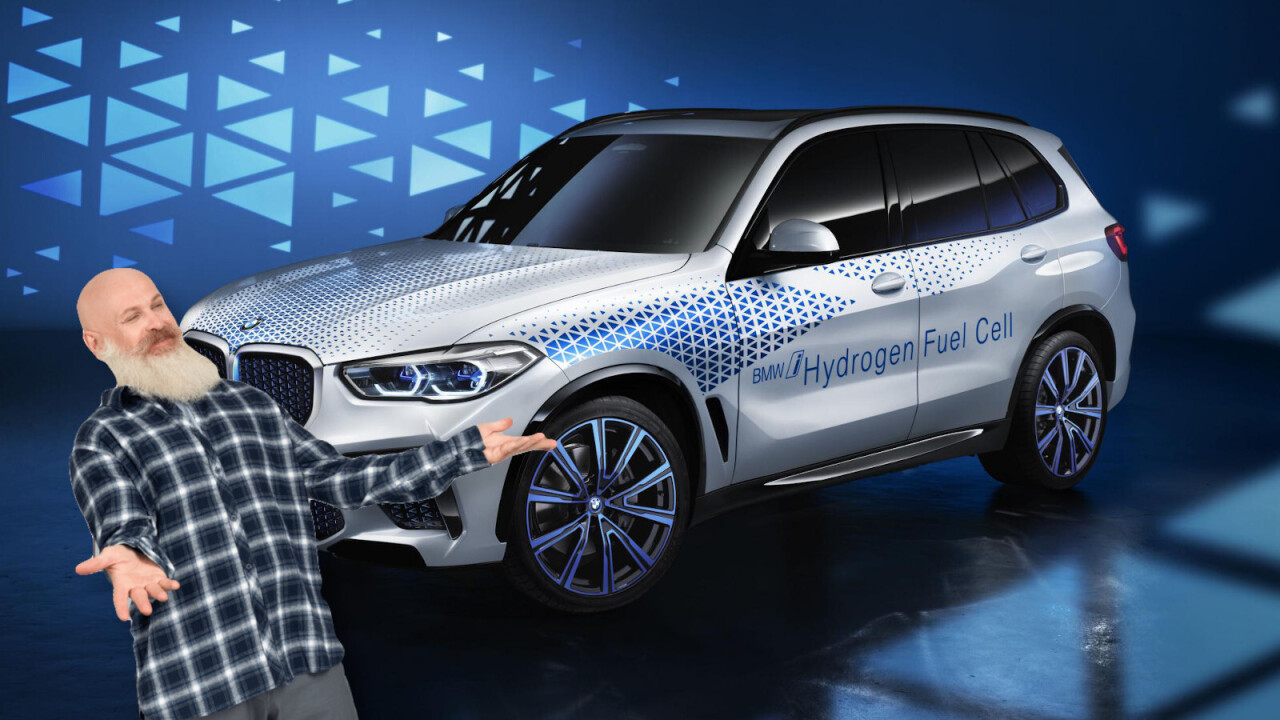 German automaker BMW has touted hydrogen as a possible future fuel for some time, and, with its latest update, it appeasrs to be making good progress.

According to its latest announcement, BMW says it will present a series of hydrogen-powered vehicles based on the X5 SUV in 2022. Production models are expected later in the decade.

The hydrogen fuel cell — called BMW i Hydrogen NEXT — is expected to produce 170 hp, something that occurs with a chemical reaction between hydrogen and the oxygen in the air.

This doesn’t sound like much for an X5-styled vehicle, and naturally, BMW is going to supplement this from a battery electric platform that will debut in the upcoming i X3.

Combining all power systems will give the drivetrain a peak power output of 374 hp, a figure that will be much more familiar to BMW drivers.

BMW has stressed that it is still some way off producing a customer-ready hydrogen fuel-cell powered vehicle. At the very earliest, it will be ready by the end of this decade it said.

The German marque also highlighted that the hydrogen supply market still has a long way to go. According to BMW, the gas is still yet to be produced in sufficient quantities, at a competitive price, and using renewable energy.

Of course, it should come as no surprise that BMW is forging ahead with developing alternative fuel tech.

Earlier this year, BMW let on that it would be ending production of two diesel engines. It also announced that an all-electric luxury 7 Series is on the horizon.

Most EVs sold today are battery powered, Hydrogen as a fuel source is yet to make a noticeable impact on the industry. However, given that sizeable numbers of drivers don’t have access to adequate charging when parked at home, hydrogen could provide a viable alternative power source. Hydrogen EVs are filled up similar to gasoline cars, using pumps at filling stations, so it’s process most drivers will be familiar with.

Despite there being only a few hundred hydrogen filling stations across Europe, BMW certainly sees a future in fuel cell vehicles.