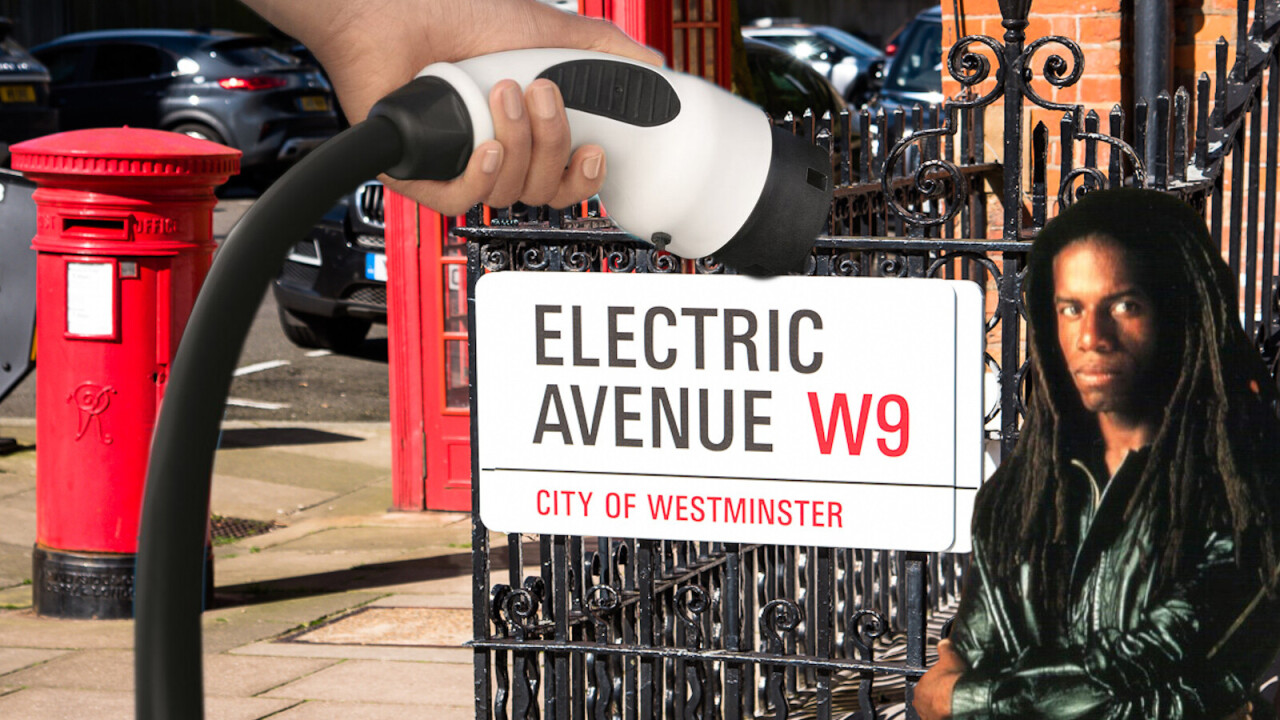 This month saw the UK get its first “fully electric street,” which lets electric vehicle drivers charge their cars directly from street lamps.

Not being able to charge your car at home, because you don’t have off-street parking, is one of the few remaining arguments against widespread electric vehicle adoption. However, that could be about to change, all thanks to a partnership between Siemens, charging point provider ubricity, and Westminster City Council in the UK.

Siemens says a further two adjoining roads will be converted in the coming weeks.

According to UK EV charging network provider Pod-Point, around 40% of UK homes don’t have access to off-street parking. In most cases, it’s against the law to trail electricity cables from a house across the street to charge a vehicle, as they present a public safety concern.

What’s more, according to Siemen‘s own research, two in every five drivers say they wouldn’t buy an electric vehicle because they don’t have sufficient access to charging points.

Installing dedicated EV charging points and stations could be quite disruptive and costly — particularly in the middle of cities where EVs are needed for their zero emissions.

However, converting street lamps is a comparatively quick, low-cost, and efficient way of deploying a large number of charging points in residential areas.

It should be noted that these won’t be high-powered fast-charging units. According to EV charging infrastructure monitor, ZapMap, ubricity’s units are capable of charging at up to around 5.5 kW. That’s about enough to fully charge the average Nissan Leaf from zero to 100% in roughly 10 hours.

Indeed, as the UK nears the government‘s 2035 ban on internal combustion engine vehicles, charging infrastructure will have to continue to evolve quickly to meet EV charging demand.

The country is set to get its first electric vehicle-only motorway service station this summer.