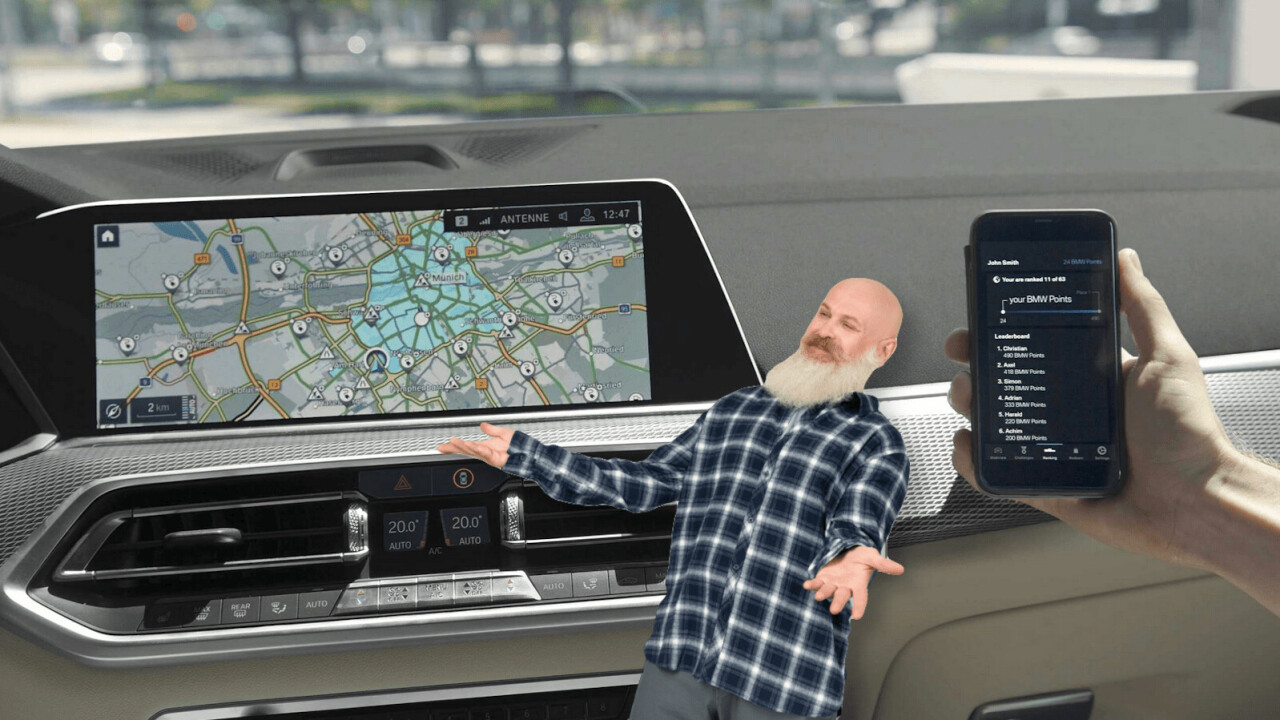 With the help of an automatic app feature, BMW thinks it can make plug-in hybrid electric vehicle (PHEV) drivers use the electric features of their vehicle where it counts.

In an announcement published earlier today, BMW spoke of its new PHEV vehicle feature that will automatically switch the car to fully electric mode when it enters one of nearly 80 low emission zones in cities across Europe.

It sounds like a painfully simple concept, and according to BMW it actually works. The system was developed by part of the BMW Group in Rotterdam.

It seems to have worked, too. BMW says that after just a few months, 90% of all routes within the Rotterdam test zone were electric.

What’s more, in a bid to get drivers to actually use the feature, BMW is launching an incentive scheme that runs alongside the app.

What the German automaker is calling the “BMW Points” loyalty scheme will reward PHEV drivers for every mile driven on pure electricity. Points will be doubled inside low emission zones. Drivers will be rewarded with perks such as free charging at BMW Charging stations.

We can be sure that BMW will be making more efforts to get drivers into electric vehicles in the near future.

Earlier this year, the German marque confirmed that it would be ending production of two iconic diesel engines amid growing regulatory pressure.

With the recent reveal of the hotly anticipated i4, it sure looks like BMW‘s future is electric. 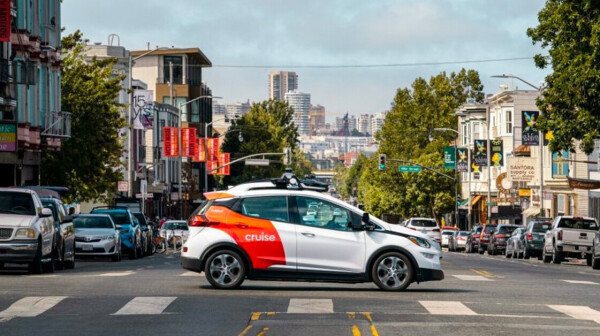