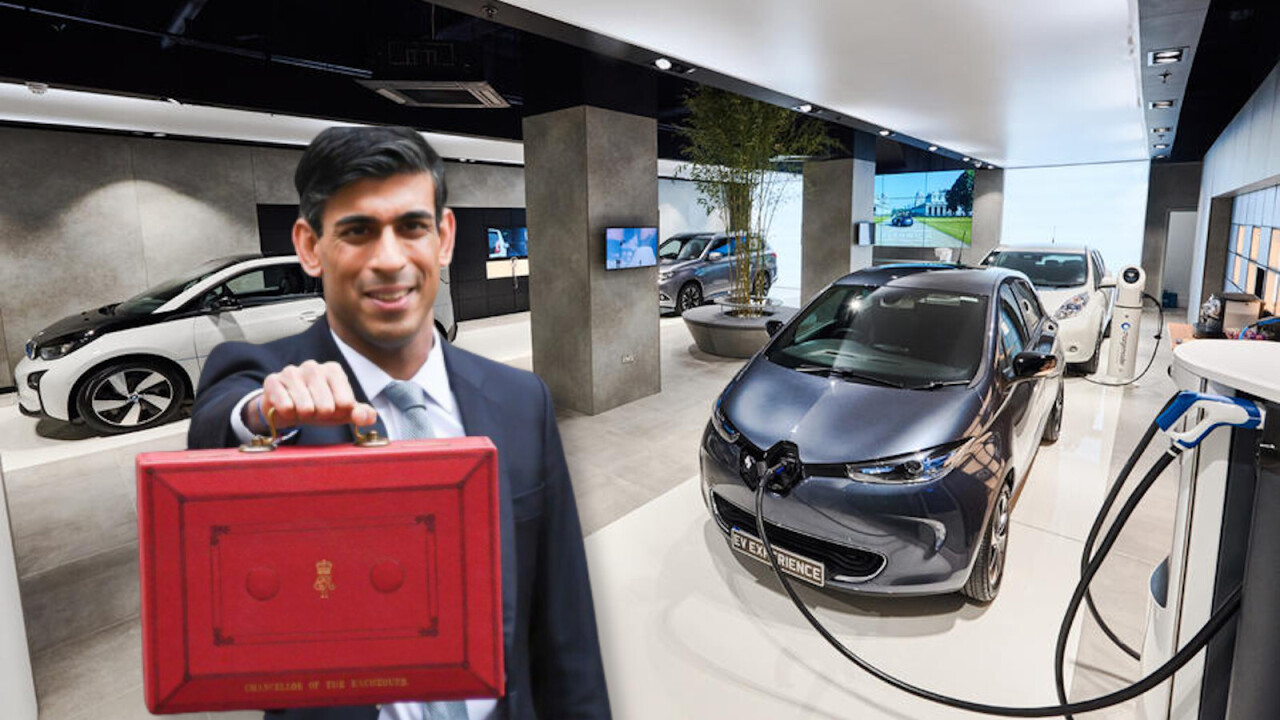 On March 12 last week, the UK’s Chancellor announced the country’s budget, and it’s had an impact for electric and ultra-low emission vehicles; here’s what you need to know.

The grant won’t be applicable for new cars that cost more than £50,000 ($61,600). With that, many high-end EVs like the Tesla Model X, Jaguar’s I-Pace, or the Porsche Taycan won’t be eligible. Given their price tags, though, potential buyers likely won’t be that perturbed.

These grants are in place for the next three years until 2023. Though, the government does regularly review the market and may change these as it sees fit.

Battery and electric cars are also now exempt from paying the £320 ($400) per year premium rate Vehicle Excise Duty tax that was put in place in 2017. Ordinarily, this tax is applied to all vehicles that cost over £40,000 ($49,000), and is paid annually between the car’s 2nd and 6th years in operation.

Earlier this year, the UK government announced that it would be bringing its ban on petrol and diesel vehicles forward by five years, to 2035.

The UK government first introduced its plug-in car grant in 2011, and since then it has helped British citizens buy more than 200,000 low emission, plug-in vehicles. 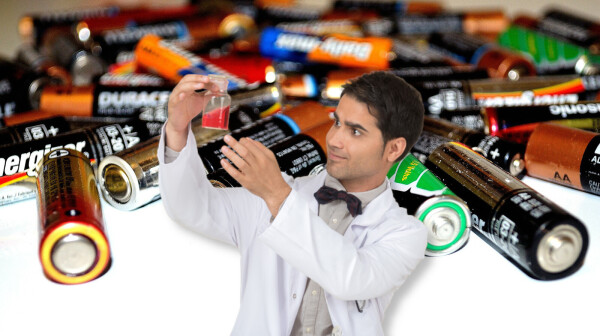