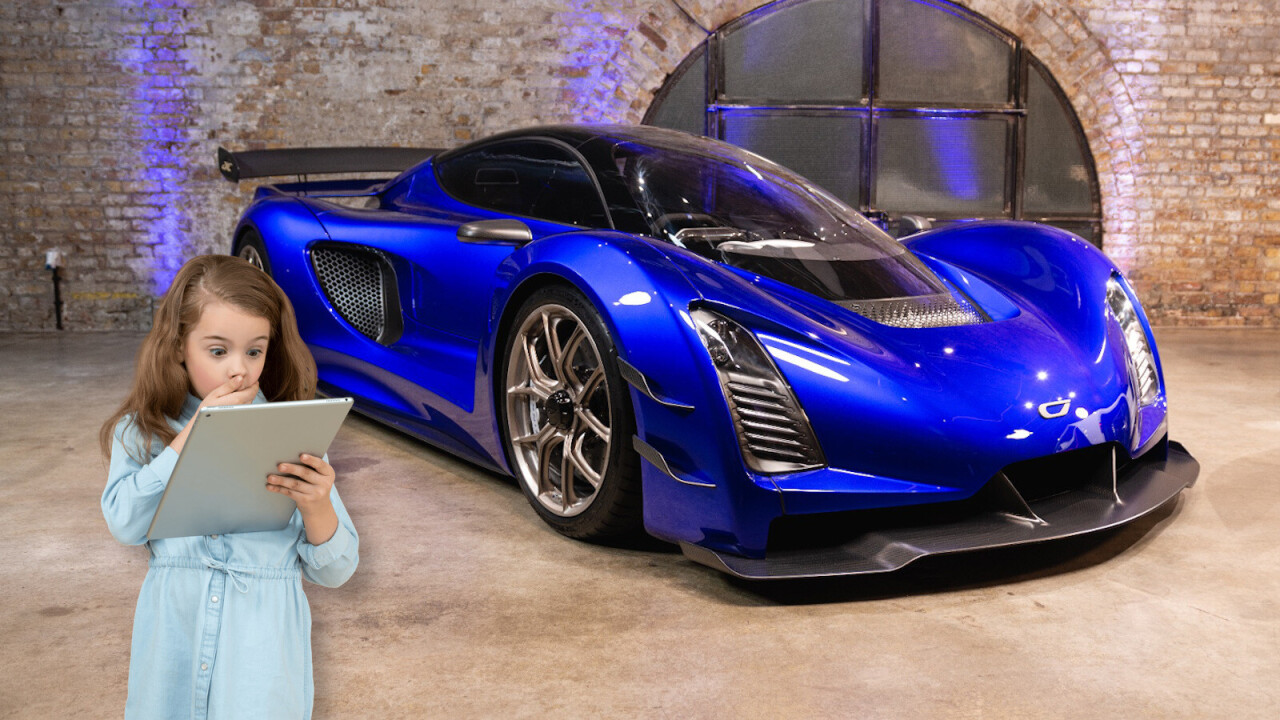 The world-famous Geneva motorshow was supposed to be on right now, but it was cancelled due to concerns over the coronavirus. So car companies are making announcements and world debuts all over the place now. Today, the Czinger 21C hybrid hypercar was given its first public outing in London.

If you want to find out more about the unveiling of the vehicle, check out Autocar and Motoring Research’s articles. But for now, here’s the good stuff:

A hyper idea for a hyper conscious future

We don’t usually focus on vehicles like this at TNW, mostly because hypercars tend to be pretty bad for the environment. But the Czinger is a little different.

It’s produced using 3D printing, which means each component can be computer modeled to find the most efficient way of making it. It also means there’s barely any wasted material — only what is needed is actually printed.

What’s more, it’s powered by a 2.88 liter twin-turbo V8, which is actually kind of small. Meaning it’s likely to be a little more efficient than big-block units. The car’s power is also supplemented by two electric motors up front. This gives the car a combined power output of 1,250 horsepower.

As Motoring Research reports, the car is expected to do zero to top speed in 29 seconds, oh that’s a top speed of 248 mph (nearly 400 kph) by the way.

Only 80 are going to be made, and prices are expected to be around £2 million ($2.6 million). So, get saving? It should be noted that the car can be specified well in excess of $2 million, base prices start at about £1.5 million ($1.9 million) once imported to the UK with all relevant taxes and duties.

On unveiling the Czinger 21C, company head Kevin Czinger told Motoring Research that the car is built to be in harmony with the planet. They say refueling the car with sustainably produced methanol, that’s extracted from biomass, makes its emissions carbon neutral.

“We need to get away from thinking electric cars answer every need,” he added.

It’s probably unlikely that we’ll see many methanol-fuelled hybrid drivetrains in the future, though. As with hydrogen, there aren’t many places that sell it directly to the public. After all it’s effectively high octane race car fuel. The easiest way would be to buy it online, but having barrels of methanol knocking around your house isn’t exactly practical or safe.

Update, Wednesday, March 11, 20:15UTC: Czinger reached out to TNW to clarify that the prices for the 21c hypercar start at $1.7 million. The $2.6 million quoted in the piece could be met with various optional extras. 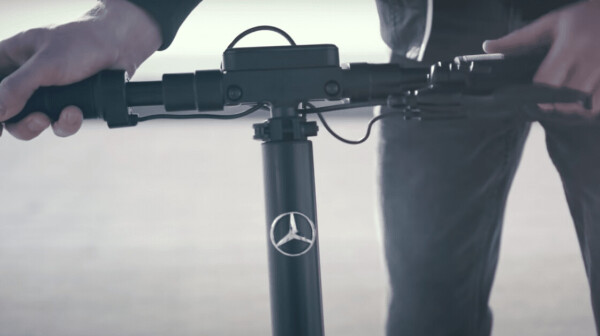