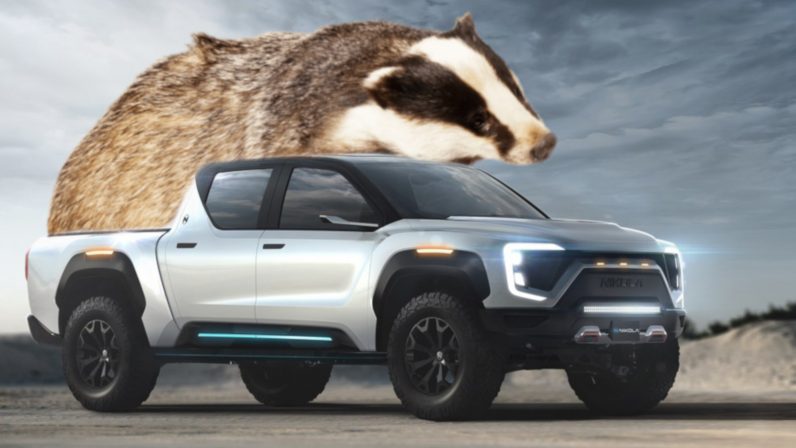 According to the announcement, it’s going to stand toe to toe with the likes of GMC’s Hummer EV, and Tesla‘s Cybertruck.