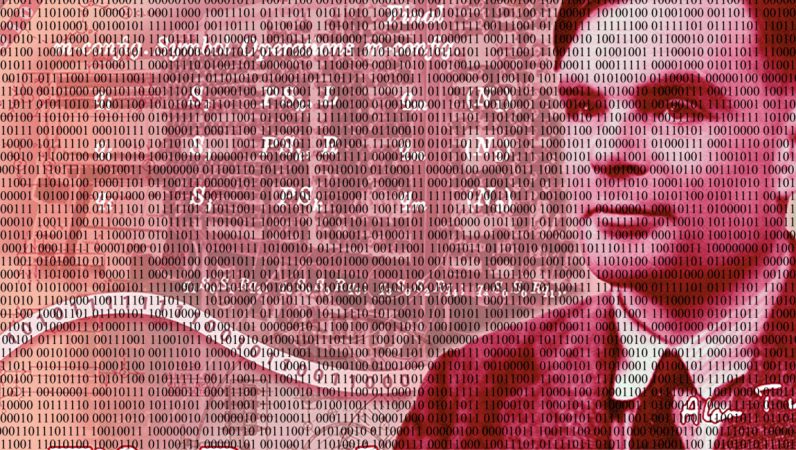 On July 15, the Bank of England revealed Alan Turing, a pioneer of computer science and artificial intelligence, will be the face of the new £50 note. One thing the announcement didn’t touch on, however, is that there’s a witty easter egg permanently embedded in the note’s design.

While the number might seem random at first, it actually contains a piece of information about Turing’s life, as spotted by eagle-eyed Twitter users.

You can easily confirm this yourself. Here’s how:

For those living under a rock, Turing carved his name in history with his contributions to the electromechanical machine that broke Hitler’s Enigma code system during World War II.

The Turing photo featured on the note dates back to 1951, a year before he was prosecuted for “homosexual activity” in 1952 and three years before he died from poisoning in 1954 – a death that has since been deemed a suicide.

But despite the injustices he suffered, Turing will live on as one of the greatest computing pioneers history has ever known.

Read next: Counteracting the Sea of Sameness in Marketing