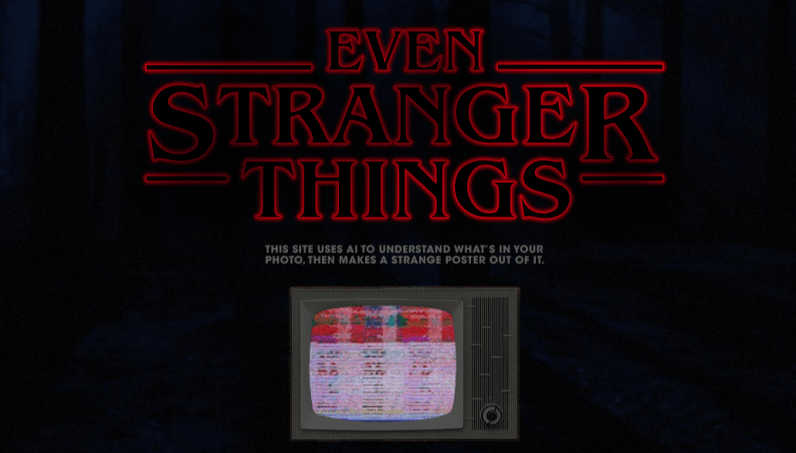 The second season of the critically-acclaimed Netflix drama series, Stranger Things, is about to hit the shelves tomorrow and the hype is already building up. So much so that one guy has made an AI-powered image generator that turns your pics into Stranger Things-styled posters.

Developed by digital creative David Arcus, the quirky tool prompts you to upload a photo and then touches up the image to make it look like a poster. But the cool part is that it also runs visual analysis on your image to identify what it shows, and then proceeds to generate a title based on that.

Here’s what happens when I upload this image of TNW co-founder Boris speaking at an event: 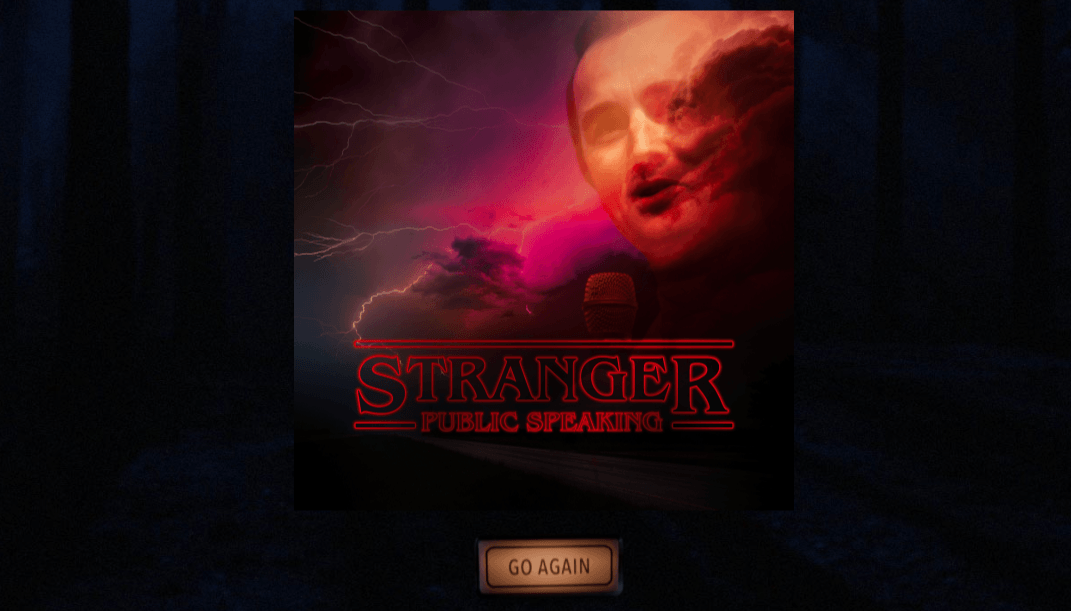 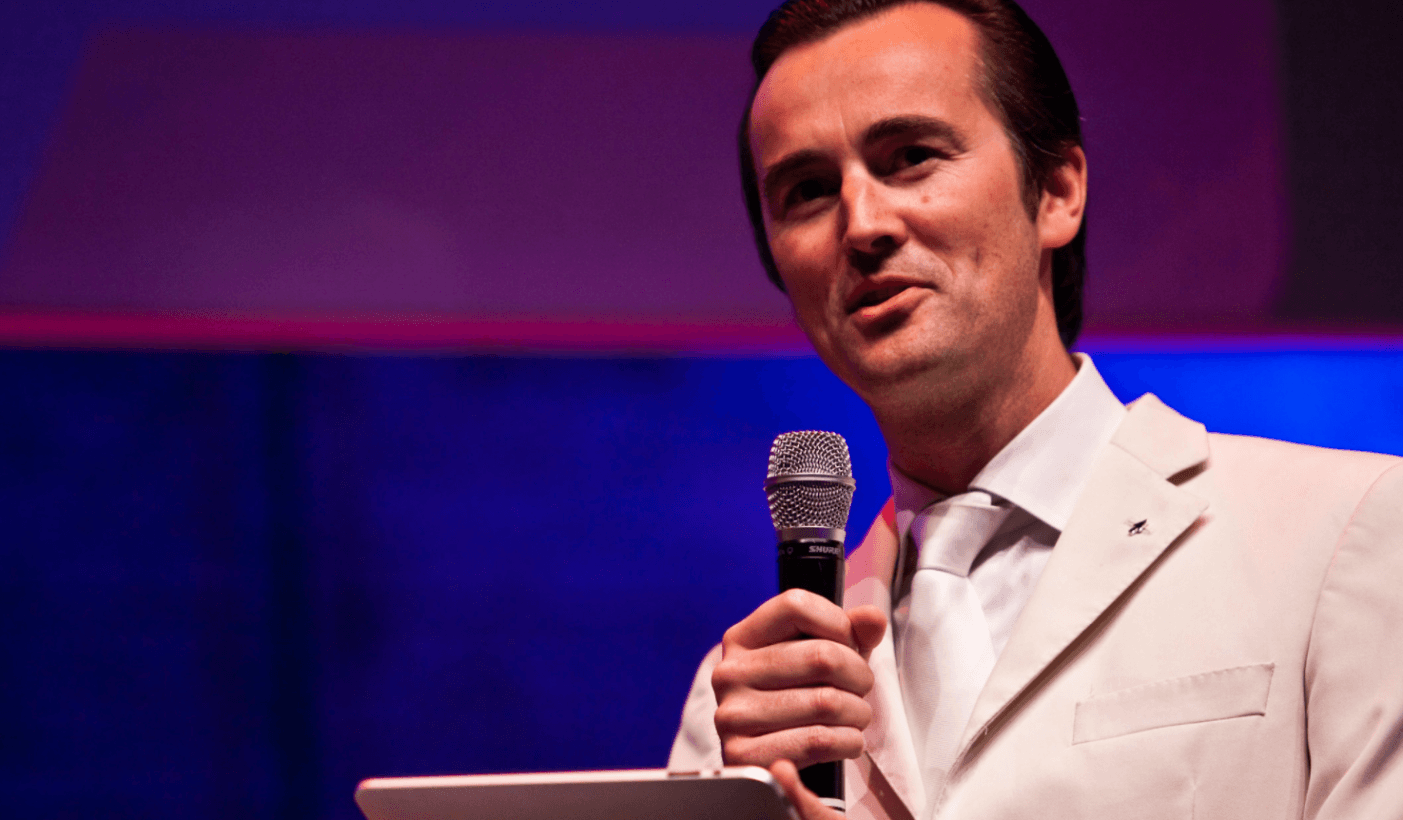 While the app is not all that impressive when it comes to ‘strangifying’ images into visually compelling posters, its AI model seems to be very well-trained.

In fact, some Redditors were pleasantly surprized to discover the tool can tell apart between a llama and an alpaca – and the differences are not necessarily easy to spot. 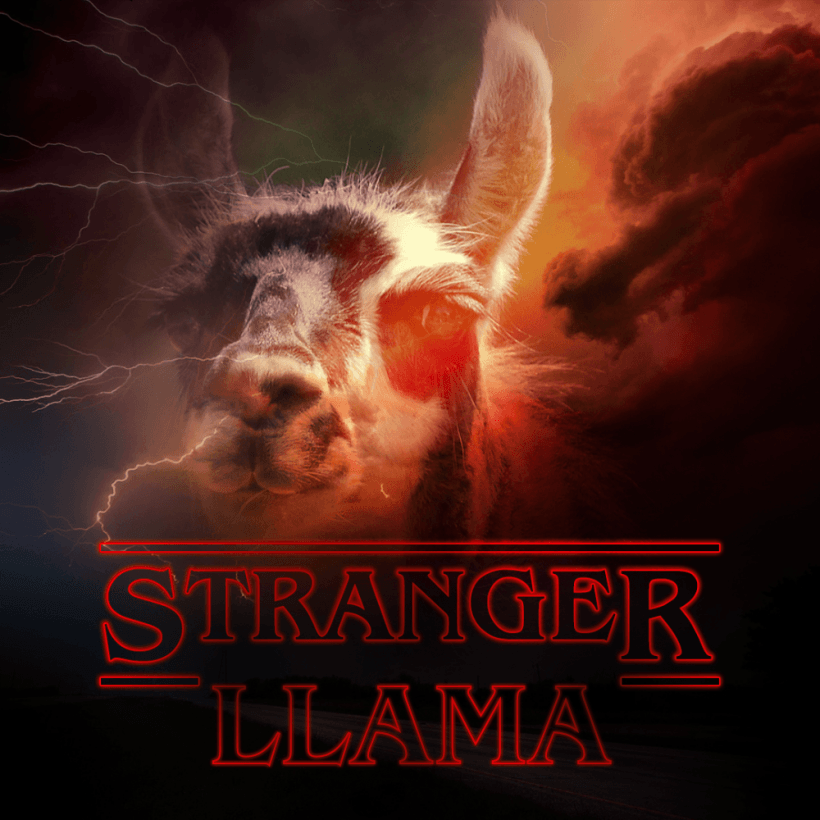 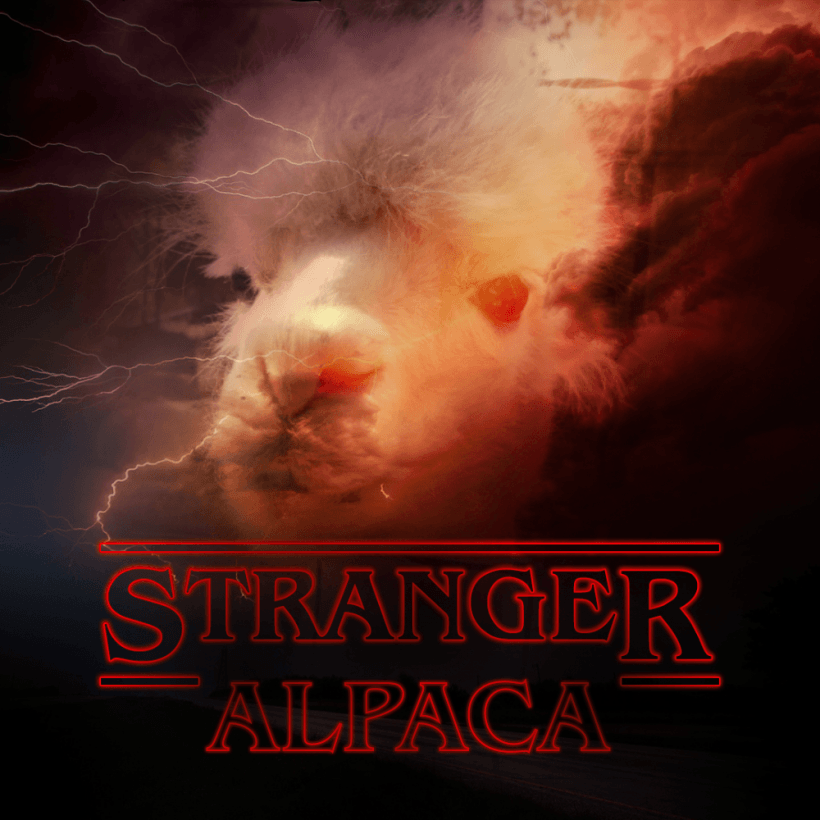 Click here to check out the Even Stranger Things generator.

Meanwhile, those who dig the Stranger Things aesthetics should also have a go with this type generator that lets you create title posters in the same style.

Read next: Review: Google's Pixelbook is everything we'd hoped for, but will anyone buy it?