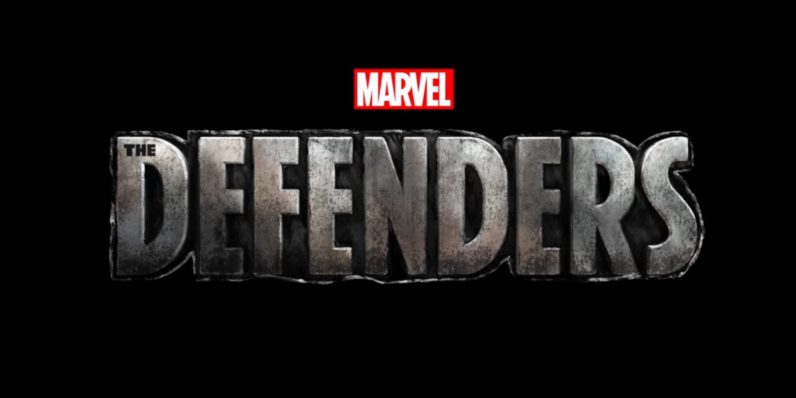 Netflix just released the official trailer for its version of a watershed Avengers team-up: The Defenders. If you watch nothing else this morning, watch this:

Try to imagine me squealing and quivering with glee around the time the “Come As You Are” remix kicks in.

The four heroes are grouped two-by-two at first, with Jessica Jones and Matthew “Daredevil” Murdock teaming up to get around the police. Danny “Iron Fist” Rand and Luke Cage have some charming friction, ironic as they are partners and friends of long standing in the comics.

Aside from the four heroes, we get multiple glimpses of returning characters such as Stick (Scott Glenn), Elektra (Elodie Yung), and Misty Knight (Simone Missick). The show’s villain, Sigourney Weaver as the mysterious “Alexandra” (if she doesn’t turn out to be a major character from the comics, I’ll eat my hairbrush), isn’t given much facetime by comparison, but still makes quite the impression.

Netflix’s original series are all well and good, but its Marvel shows remain my primary reason for keeping my account — what can I say? I like popcorn shows.

The Defenders comes out on August 18.

Read next: Launch your career as a white hat hacker with this in-depth training — for under $20