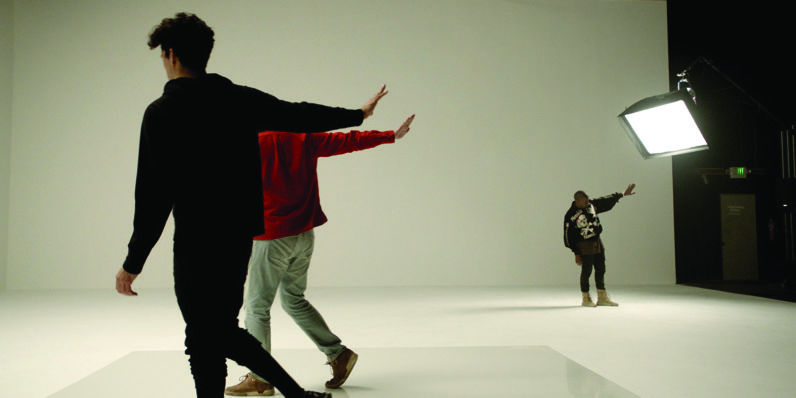 Francis and the Lights isn’t a name that will ring a bell for a lot of people. Not yet, at least.

That’s all about to change with the release of their new song Friends. The video clip for it was released hours ago and has already taken the world by storm, gaining hundreds of thousands of views overnight.

The reality is that Francis and the Lights has been at it for a few years now, producing for and touring with acts like Drake and MGMT.

In the Jake Schreier-directed video clip, we see Kanye West mouthing the lyrics, Starlite walking around, dancing with Bon Iver. It’s a simple set-up that works well with the songs downtempo, relaxed vibes.

Can’t get enough of it? There’s a lot more to listen to on Spotify.

Read next: This week in patents: Google's a step closer to flying solar planes