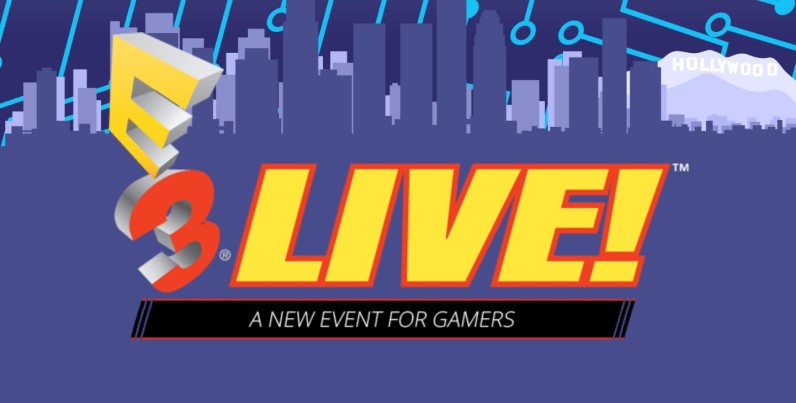 E3 is the world’s biggest gaming event, but it’s lost some of its luster to other conferences like PAX over the past few years. Now it wants to fight back by opening it’s doors to everyday gamers.

The Entertainment Software Association – which manages E3 – today announced E3 Live, a public conference that will live alongside the main E3 event. Though it’s free, there will be limited ticket availability.

To be clear, E3 proper is still open to trade professionals only, and will be where most of the big announcements happen. E3 Live, instead, will appear to have more a festival vibe, allowing gamers to try out upcoming titles and hardware, interact with developers, and just nerd out in general.

The list of exhibitors at E3 Live is fairly sparse compared to the full-fledged thing, but should still include some content:

There will also be a large-scale music concert, Pokemon: Symphonic Evolutions. You’ll have to pay to attend it though; tickets start at $50. Meanwhile, the ESA says more events and performances will be announced as showtime approaches.

E3 Live will run along this year’s E3, from June 14-16. That’s only a few weeks from now, so it’ll be interesting to see how popular Live is compared to the main event.

As E3 has dipped in popularity, some companies, like Nintendo, have toned down their presentations. Meanwhile, PAX allows everyday gamers to join in on the fun, which has made it an increasingly anticipated event over the years.

Live should help return E3 a bit to its seminal heyday, and we wouldn’t be surprised to see the sideshow gain more exhibitors next year as it becomes more established. You can sign up for a free ticket at E3Livela.com

E3 Live to Debut in Los Angeles on PR Newswire

Read next: Lyft will reportedly let your pre-order rides up to 24 hours in advance