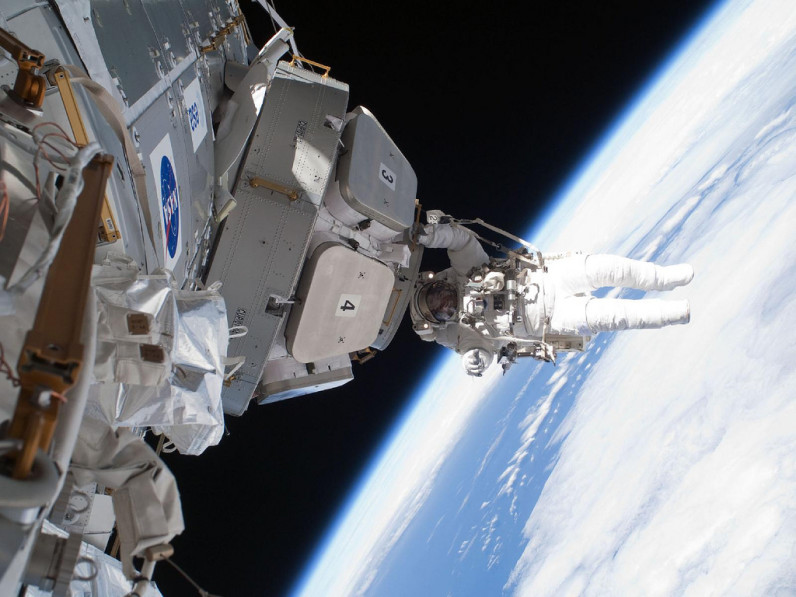 The International Space Station has just completed its 100,000th orbit around earth and to celebrate, NASA has partnered with Snapchat to create a Live Story documenting a day in space.

For the next 24 hours, Snapchat users can experience what life on board the ISS is like through the eyes of its occupants, with NASA astronaut Tim Kopra kicking things off.

Kopra joined the crew as Commander of Expedition 47 in December and will be spending six months in total in space. So far, the Live Story features some breathtaking views of earth, fun videos showing how everyday tasks are carried out in zero gravity and interesting facts about the ISS and its journey.

To access the Live Story, just hit the hamburger menu in the bottom right of the app’s interface and search for the official NASA account (called NASA).

Read next: I'm a fucking webmaster