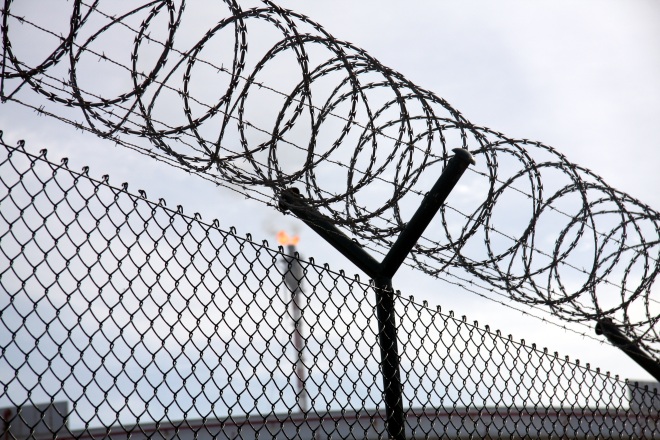 The FBI and Apple encryption debate has certainly brought both regulators and the tech community to life in the US, but it turns out we’d rather have a high-performing or cheap smartphone than one that looks after our personal data.

A Reuters and Ipsos poll conducted this month found that just one in 10 Americans say security is the most important feature for them when buying a phone, while performance or price both top the list for a third of people each.

Around 60 percent of the 1,703 people surveyed said they trust Apple to protect their data, which was no more than other companies like Google, Amazon and Microsoft, in spite of the high-profile battle it’s fighting to save encryption.

Clearly the majority of people assume their data is being protected anyway, while perhaps the 40 percent who said they don’t really trust any of the companies listed, simply assume that it’s not.

Whether they are right or wrong, this means encryption and wider data security issues still feel pretty irrelevant to most people.

Of course, you’d soon know about it if your phone wasn’t secure. But yeah, no matter, eh?

Read next: Samsung wants you to stop checking your phone while on your motorbike