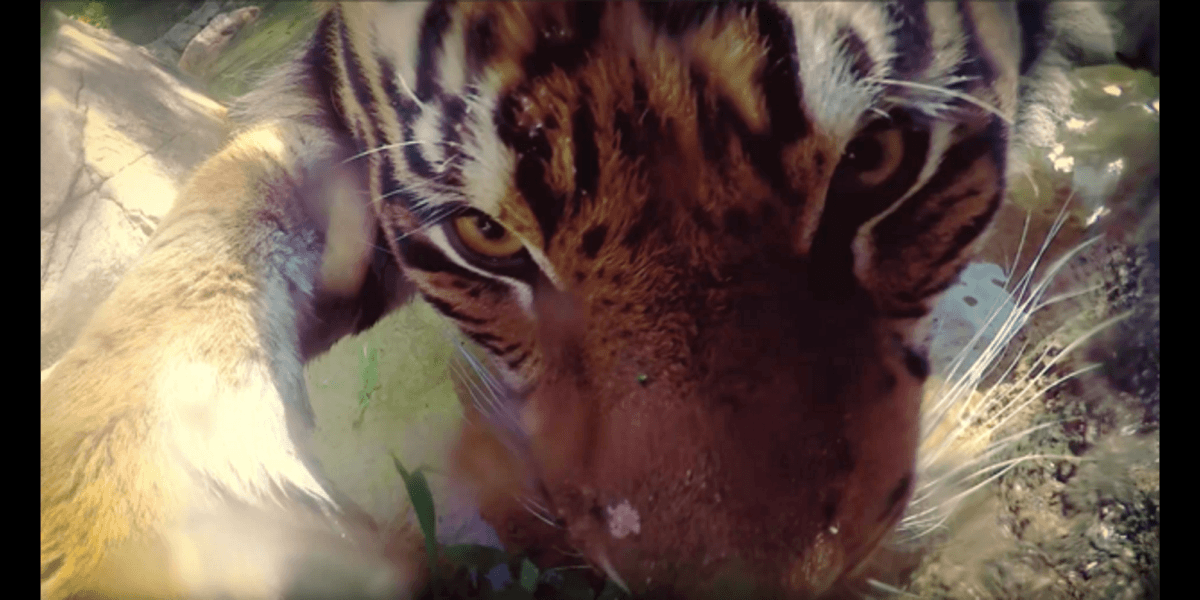 When the Zootopia teaser trailer launched at the end of last month, the resulting tech-Pixar parody crossover of ‘Zoogle Photos’ was pretty entertaining but now Google has put cameras inside pens at the LA Zoo to capture selfies of the animals.

While using motion-activation equipment strapped to a Nexus 5X to capture a snap isn’t a sure-fire way to get a good shot, the setup is doing a surprisingly good job of snapping interesting shots of the animals – particularly that mean-looking tiger or incredibly relaxed sloth.

The project opened publicly yesterday, but you can see all the images captured so far in the Zoogle Selfies shared Photos folder. I can only imagine there will be a whole lot more over the coming days and weeks.