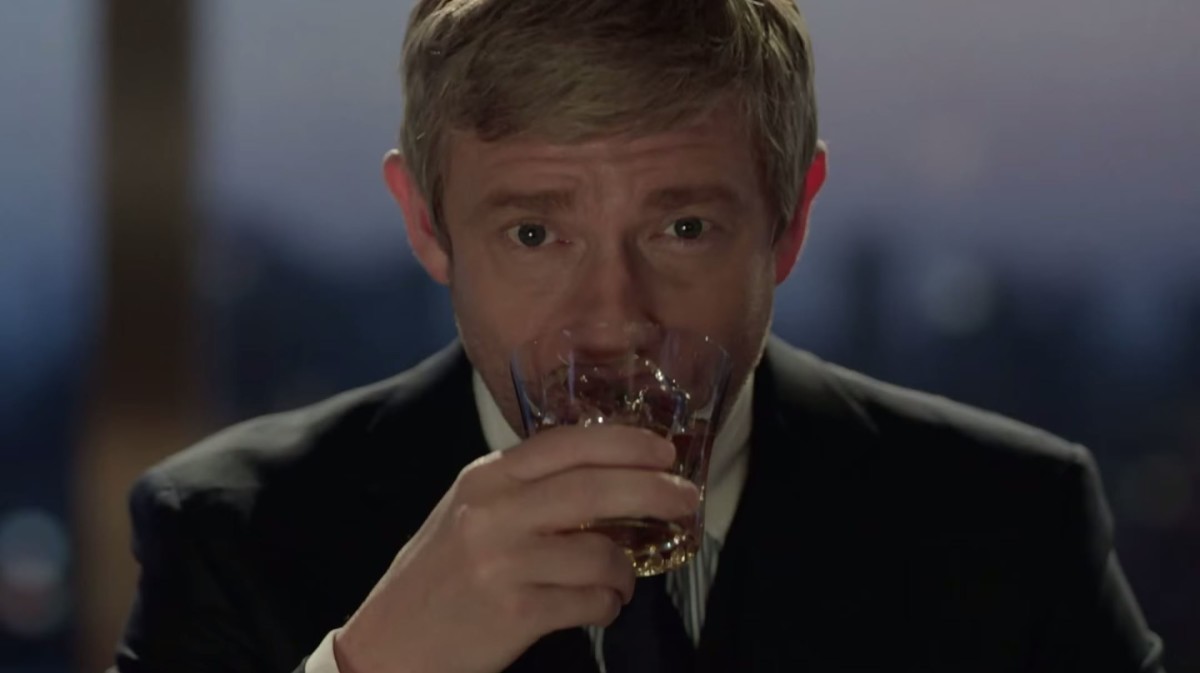 Scientists are always looking for new things to learn about space, but this time Japanese distillery Suntory is the one pioneering a new field of research: how whiskey ages in in microgravity conditions.

The theory is that places with constant temperatures and little movements produce the best taste – Suntory refers to it as “mellowness” in distilled drinks. Given that the International Space Station meets those qualifications, it seems like the right place to test the hypothesis.

The first shipment whiskey is set to arrive at the space station beginning August 16th, and it will return in a year. A second batch will land back on earth after a minimum of two years of space time.

For more on the experiment, you can check out Suntory’s press release at the source link below.