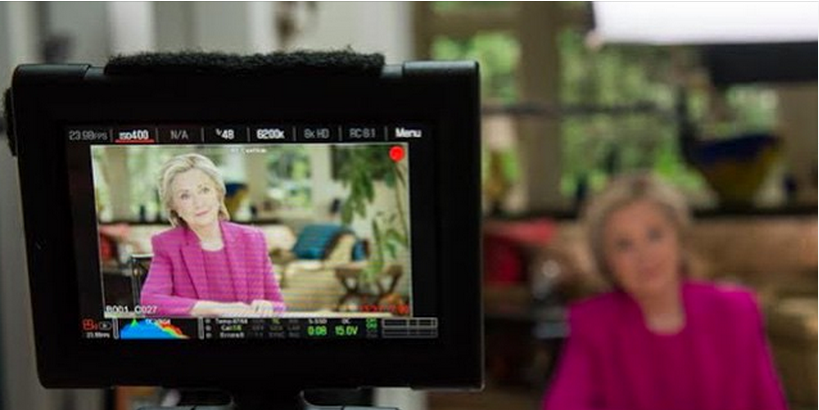 We’ve seen oddly partisan answers on Google before (remember its answer to “What killed the dinosaurs?”), but this one will really rile up the Republicans.

Ask Google “Who’ll be the next president?” and you’ll be given this reply:

Try again with “Who will be the next president?” and you’ll get the same answer, supported by a quote from Glenn Beck of all people:

It’s not the result of dirty tricks by Hillary’s campaign, but due to Google offering up a card that draws on a paragraph from this Huffington Post article giving reasons why it thinks she should be president.

I don’t expect Google to leave things this way for too long, but then the flub about dinosaurs stuck around for ages.

Read next: Why is Google giving a creationist answer to a question about dinosaurs?

Read next: The changing face of animation & interaction design