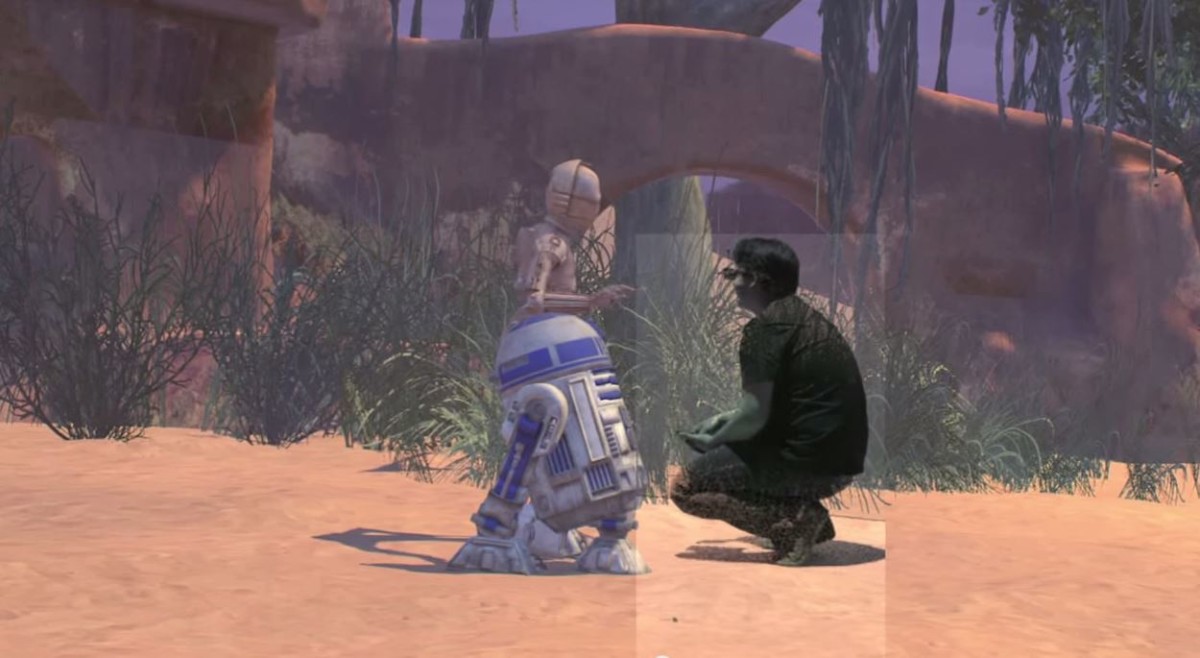 Lightsaber battles, space dogfights and the Force… if there’s one major franchise that seems ripe to adopt the techno-wizardry of virtual reality, it’s Star Wars. And that’s exactly what’s happening.

Soon enough, anyway. A video shared by Industrial Light and Magic shows how its effects gurus are working with Lucasfilm and Skywalker Sound to create the ILM Experience Lab – a new division focused on virtual-reality story telling.

Given the teams are all intimately associated with Star Wars, it’s no surprise most of the assets shown off in the demo video include Star Wars properties – but that doesn’t make it any less awesome. The live motion capture at 0:30 being rendered in real time is amazing, and the the hologram-like projections at 2:23 looks like something – well, out of Star Wars.

There’s no word on when any of this will actually reach consumers – but we sure can’t wait until it does.