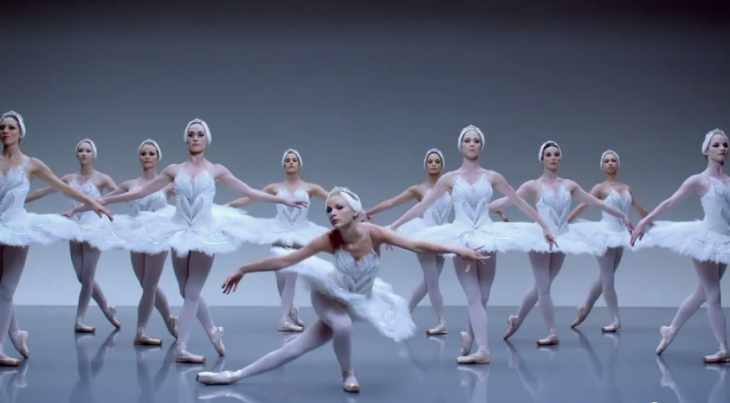 Every year, DJ Earworm lays down a slick track to wrap up the state of pop for the year. They’re always an impressive summary of the most popular tracks of the year.

This year’s mix has just landed on YouTube and is adequately loaded with Taylor Swift, Pharrell and all those addictive pop songs you still can’t get out of your head.