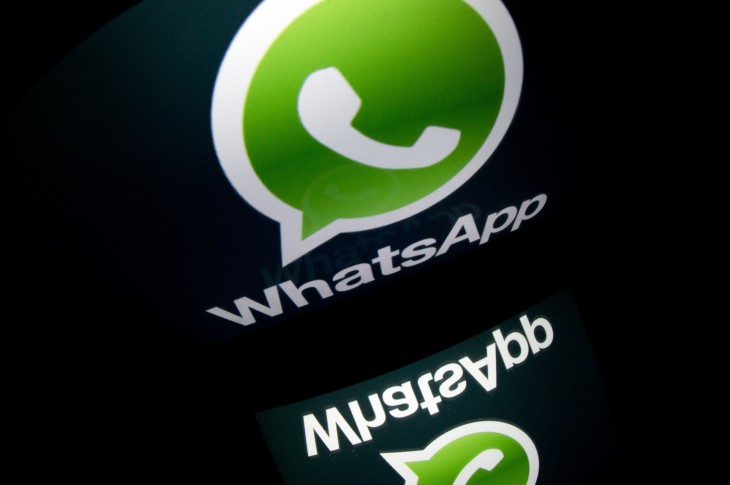 Here’s an inspiring story on perservering in spite of rejection. Four years after Facebook turned him down for a job, WhatsApp co-founder Brian Acton is now selling his company to Facebook for as much as $19 billion.

We love how upbeat Acton’s 2009 tweet is as he opines about “life’s next adventure.” That adventure turned out to be a 450 million-user mobile messaging giant and the largest-ever venture-backed deal.

Facebook turned me down. It was a great opportunity to connect with some fantastic people. Looking forward to life's next adventure.

Facebook can take solace in the fact that it wasn’t the only one to miss a golden opportunity, as Acton, who formerly worked at Yahoo, also appears to have been rejected by Twitter in 2009.

Read next: Yahoo makes it easier for advertisers with a unified marketplace for mobile search and native ads