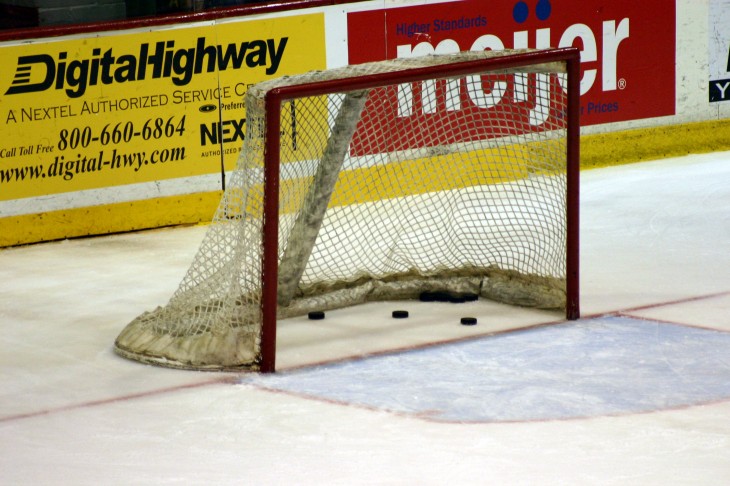 Hacker Jose Julio loves robotics and says his daughter loves air hockey. One day, he decided to build her an air hockey robot out of 3D-printer parts and a PS3 camera to make sure she could always play the game:

This is an amazing achievement: the robot doesn’t just move in two dimensions. It can also predict the puck’s movements, decide whether to block or shoot, and is adjustable in difficulty (speed, acceleration, and strategy algorithms). Check out Julio’s blog below to learn more about his air hockey robot.

Read next: Zynga continues to test the mobile messaging waters with a second game for Kik